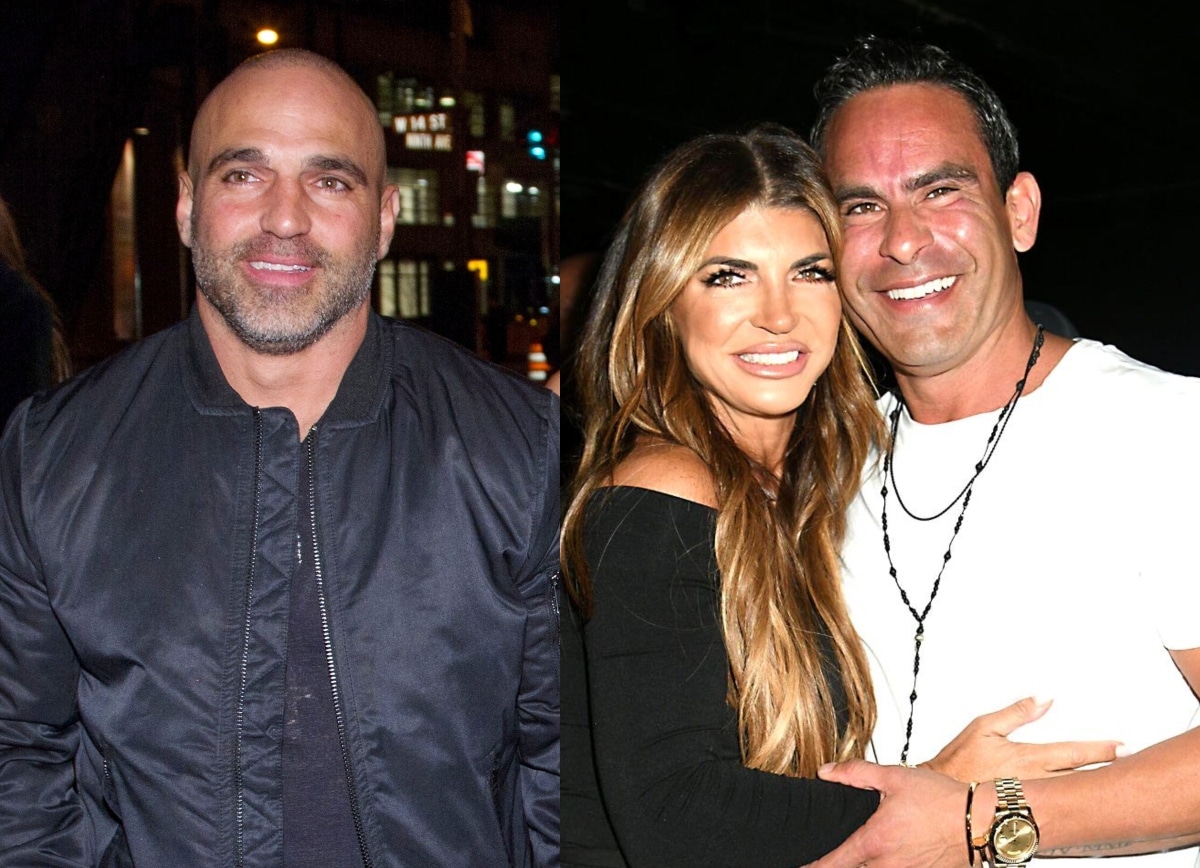 The drama between the famous Real Housewives of New Jersey brother and sister duo, Teresa Giudice and Joe Gorga, shows no signs of stopping anytime soon after years of bad blood as a new fighter has entered the ring.

Just months after RHONJ’s explosive season 12 reunion aired where Teresa called Joe a “bitch boy” and him labeling her a snake on social media, things have reportedly gone from bad to worse and it’s no longer just between Teresa and Joe. Only weeks ago, it seemed Luis Ruelas has gotten in good graces with Joe and the rest of the family. Too bad it apparently didn’t last.

According to new reports, Joe and Luis have had a falling out leading Joe to refuse to attend Teresa’s recent housewarming party after a “heated altercation” while filming for season 13.

Per The Sun, an Instagram account that goes by Real Housewives News spilled, “Joe reportedly got into a heated altercation with Teresa’s fiancé, Louie Ruelas, at a recent boy’s night event! The drama got so intense that Joe refused to attend.”

No specifics have been given on what exactly was the catalyst for the falling out as neither party have spoken publicly about the rift.

All three, Teresa, Joe, and now Luis are no longer getting along and fans are flocking to Joe’s aid to show support as many are calling out Teresa for not having her brother’s back throughout the years, echoing Joe’s sentiments a little while back, “Be a sister for once in a while.”

One fan wrote they felt “sad” for Joe as it “cannot be easy  to listen to your only sister demean and degrade you on national tv.”

Another told Joe to “run don’t walk” away from the current toxicity saying, “you ‘guys need a break. Let her live in her love bubble and you in yours.”

A third follower said to “cut ties” all together with Teresa.

While a fourth said, “That’s about the 7th strike now for your sister! She keeps treating you and Melissa like crap, enough is enough.”

After this year’s previous season, many fans have called out Teresa’s problematic behavior toward not only her brother, but her “friends” as well. Many have even called for her demotion.

Season 13 of The Real Housewives of New Jersey is currently filming, no premiere date has been set as of yet.