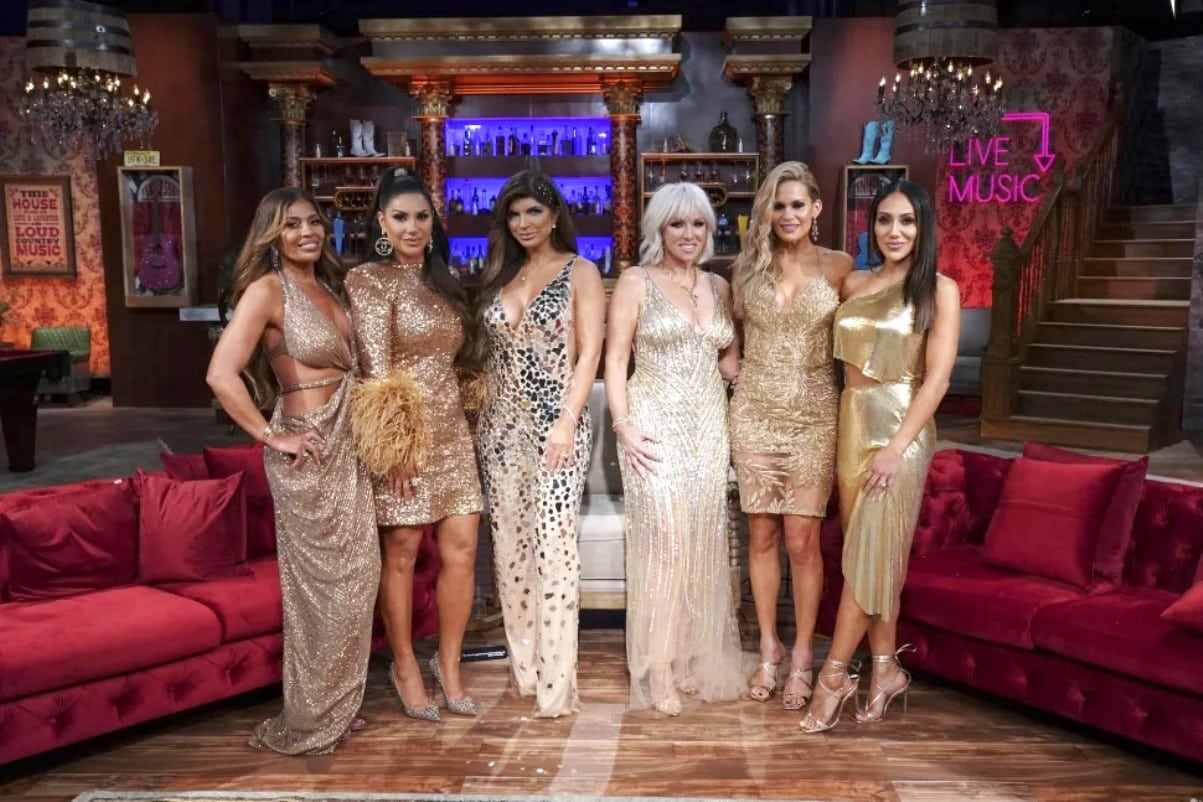 The Real Housewives of New Jersey cast reunited on Wednesday to film their first group outing for the upcoming 13th season. And despite rumors, both Traci Lynn Johnson, who was believed to have been let go after season 12, and Jackie Goldschneider, who has reportedly been demoted, were in attendance.

In photos and videos shared on social media, Traci and Jackie were joined by Teresa Giudice, Melissa Gorga, Dolores Catania, Margaret Josephs, Jennifer Aydin, and a couple of other women who are rumored to have been added to the cast for the series’ new episodes.

“The first group event filming for Season 13! New housewife [Danielle Cabral] is in attendance. Traci was also in attendance!” the Real Housewives Zone announced on Instagram, along with a collage of photos that included Traci’s husband, Tiki Barber, Teresa’s fiancé, Luis Ruelas, Frank Catania, and Frank’s girlfriend, Brittany, in ’80s-themed attire at a rollerskating rink.

As noted by another post from the Real Housewives Franchise, Danielle wasn’t the only rumored newbie included in the filmed event at the rollerskating rink. Instead, Rachel Fuda was also in attendance.

Below are several more photos shared by the Real Housewives Franchise. 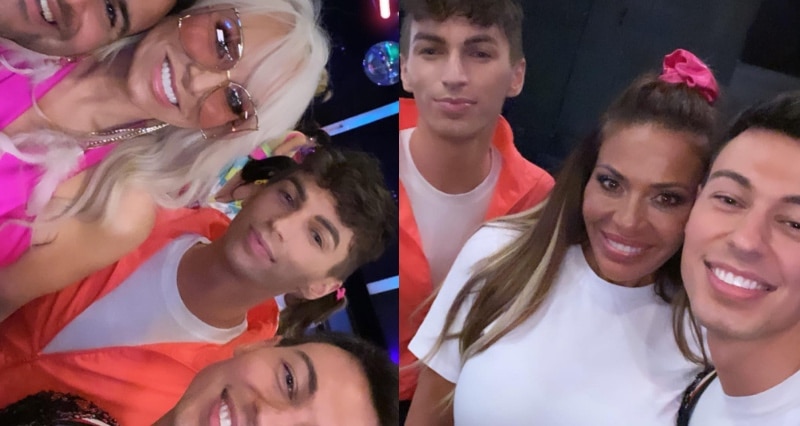 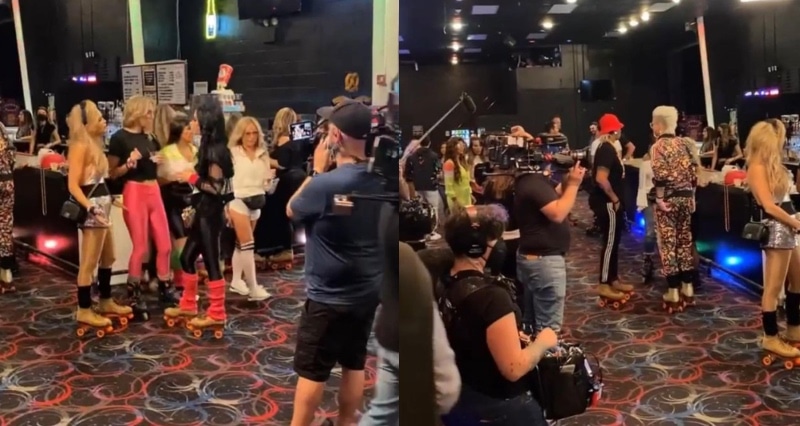 Teresa and her future husband, Luis, held hands as they skated. 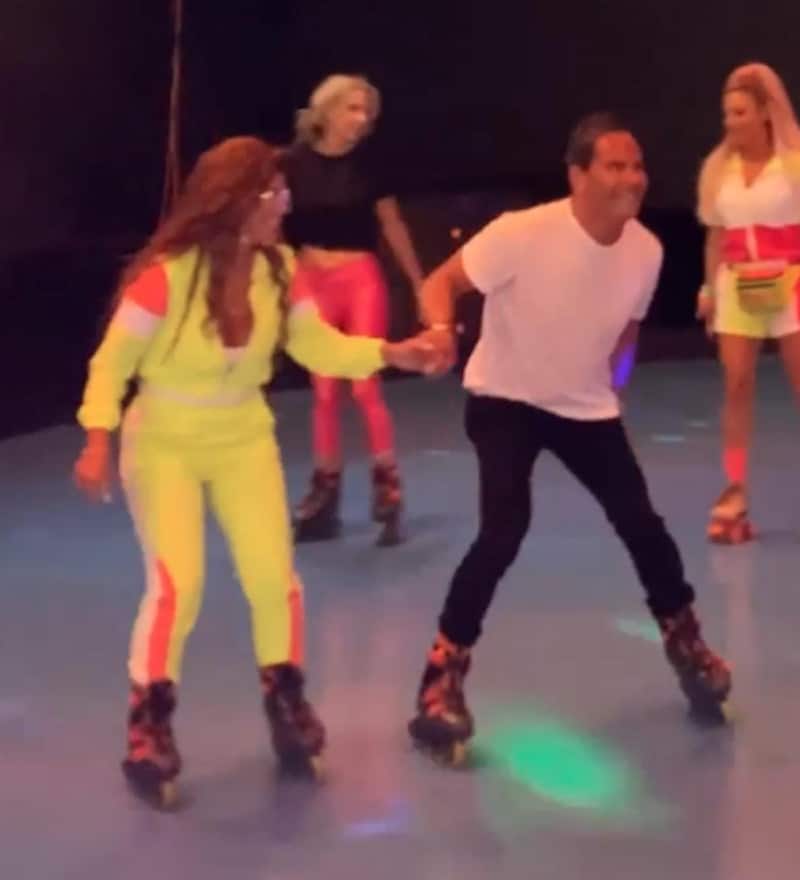 On her Instagram page, Melissa showed off her ’80s look as she posed alongside husband Joe Gorga.

Meanwhile, on Jennifer’s Instagram Story, she posed with husband Bill Aydin and showed off her foot cast after suffering a broken toe in Mexico as she celebrated Teresa’s recent 50th birthday. 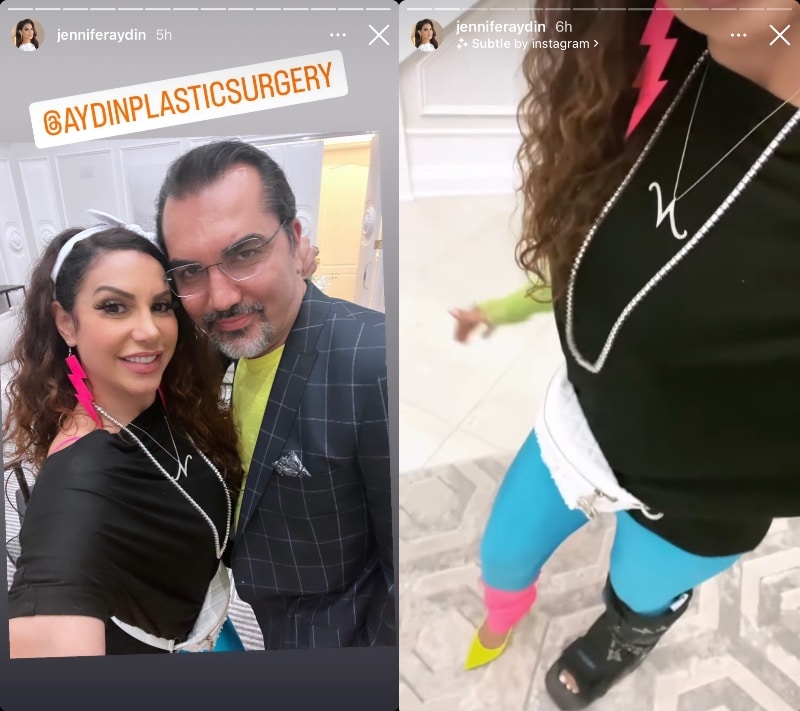 In one video shared by Bravo and Cocktails on Instagram, Frank and his girlfriend were seen skating past Jennifer and Margaret, who were filming a scene with Bill. 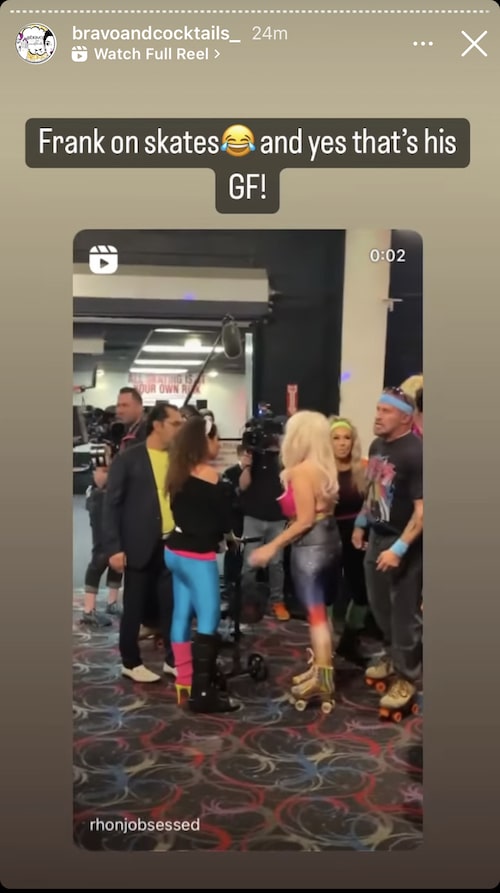 The Real Housewives of New Jersey season 13 is expected to begin airing on Bravo sometime later this year.