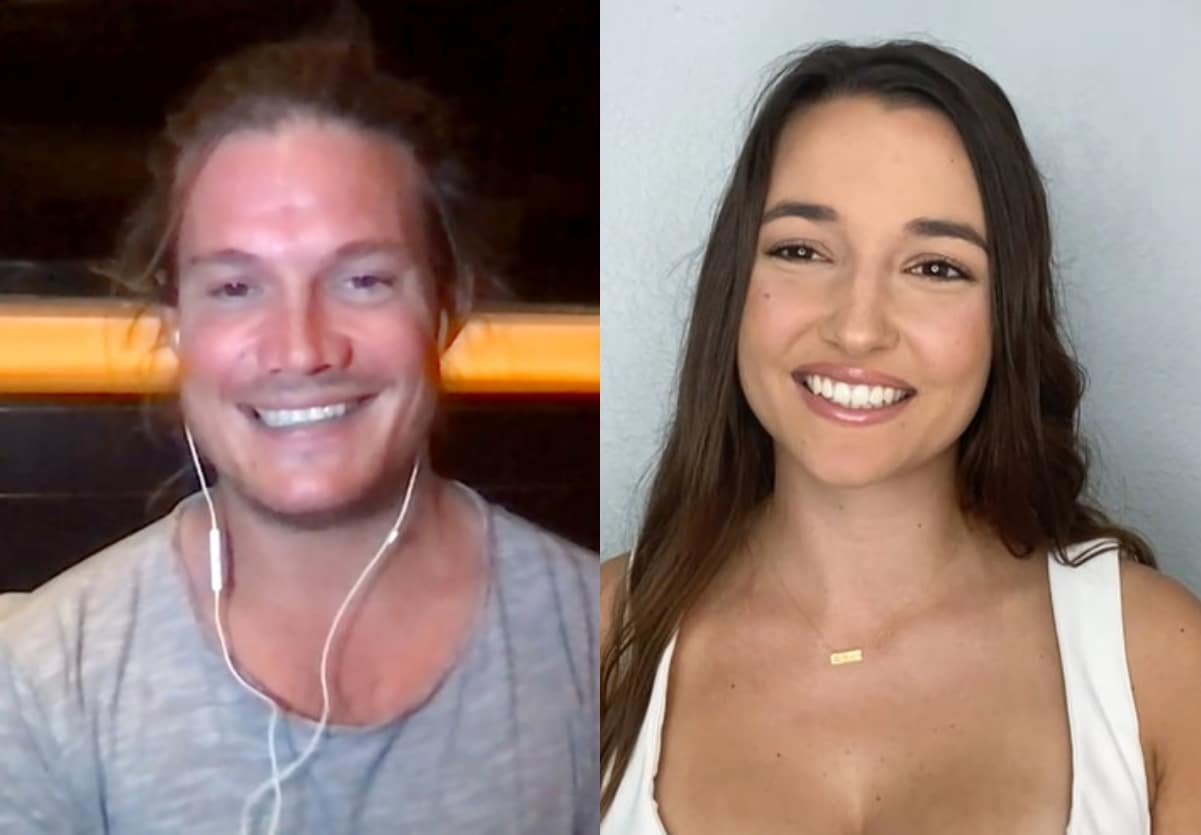 On a controversial episode of Below Deck Sailing Yacht, Ashley Marti and Gary King hooked up in a private cabin. During the encounter, Gary was more intoxicated than his castmate, and several fans accused Ashley of assaulting him.

Earlier this year, the controversial star joined OnlyFans — a subscription-based service that provides adult content. Ashley is one of several Bravolebrities who are currently using the platform.

On Watch What Happens Live with Andy Cohen, via Monsters & Critics, Gary shared his thoughts on Ashley’s new account.

“I haven’t browsed, um I think having an OnlyFans account is pretty cringy at the least. I think it’s a desperate cry for help on some parts, but she’s making money out of it. Good for her,” he said.

Gary also addressed the recent accusations regarding their private encounter.

“People are very concerned – they feel like they were very uncomfortable watching it,” he explained, via Page Six.

Andy Cohen replied,  “People thought that you were assaulted.”

Andy then persisted, “Do you feel that you were assaulted?”

“No, I don’t,” Gary stated. “I don’t, and I appreciate everyone standing up for me, but I’ve got a voice of my own and I could use it if I felt I was assaulted.”

During the interview, Andy promised, “We’ll talk about this more at the reunion.”