Home Real Housewives of Orange County News REPORT: RHOC Alum Meghan King is Dating Trevor Calhoun After Divorce From Cuffe Owens, Plus All We Know About Her New Beau

REPORT: RHOC Alum Meghan King is Dating Trevor Calhoun After Divorce From Cuffe Owens, Plus All We Know About Her New Beau 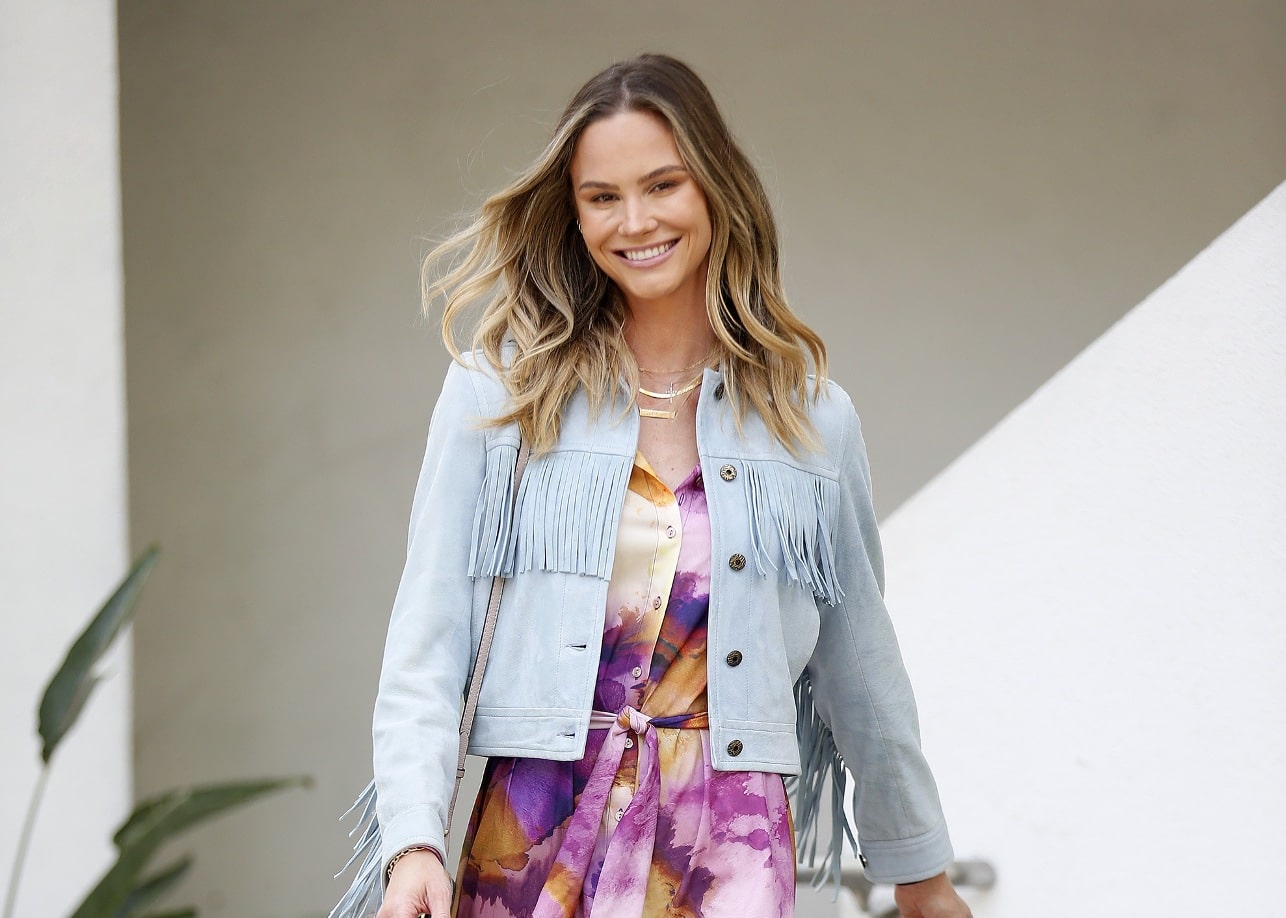 On July 3, sources confirmed the new relationship to E! Online, who noted that the alleged couple is currently following one another on Instagram and revealed that Trevor shares two children with his ex-wife.

Like Meghan’s relationship with Cuffe, Trevor’s marriage came to an end late last year, when he filed for divorce that October.

During a February appearance on Tamra Judge and Teddi Mellencamp‘s podcast, Meghan, who shares three young children, daughter Aspen, 5, and twin sons Hayes and Hart, 4, with ex-husband Jim Edmonds, said she was having fun being single.

“I’m going on dates and stuff,” Meghan said. “I’m actually having fun with it. I’m not looking to settle down and like, have another baby, get married. I’m good.”

Meghan also addressed her “whirlwind” marriage to Cuffe, the nephew of President Joe Biden, who she met on a dating app.

“From start to finish with him, it was only three months,” she admitted. “[It was] just stupid of me to marry him, but I did.”

The following month, while appearing on Jeff Lewis Live, Meghan said she believed her and Cuffe’s “families were a good, good fit,” and she noted that their relationship felt “almost like an arranged marriage.”

“I love falling in love, but you know what I like more than falling in love? I like the stable part,” Meghan added. “The honeymoon phase is great and everything, but I really just want stability and I want a partner.”

In early June, Meghan hinted that she was in a new relationship as she spoke of “couples parties” on her Instagram Story and shared a couple of videos of a mystery man.

Meghan starred on The Real Housewives of Orange County in a full-time role from season 10 through season 12.