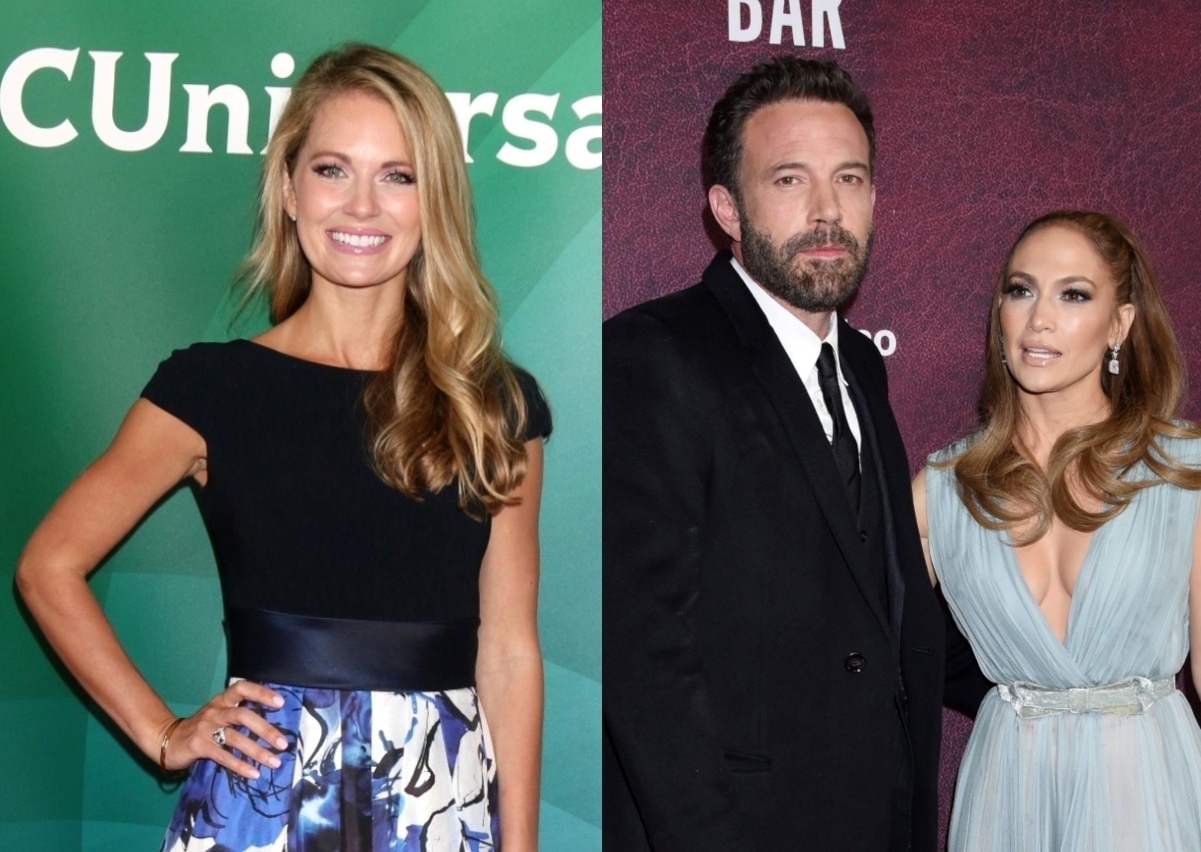 This weekend, Jennifer Lopez and Ben Affleck had a secret wedding in Las Vegas — almost 20 years after their failed engagement in 2003. After the ceremony, the singer and actress opened up about their nuptials, sharing a heartfelt post.

Their romance arose from the ashes of her breakup with Alex Rodriguez, to whom J.Lo was engaged. According to the insinuations of Craig Conover, a castmate on Southern Charm, Rodriguez allegedly had a sexual relationship with Madison LeCroy, who once dated Craig’s friend.

At the time of the alleged affair, Rodriguez was still seeing J.Lo. Madison denied having sex with the MLB star, but she admitted to communicating with him through direct messages. Many fans were convinced there was more to the story after co-star Shep Rose shared that Madison signed an NDA for Rodriguez.

Just months after Craig exposed the alleged affair, rumors were swirling that J.Lo and Rodriguez had split. In April 2021, it was officially confirmed. Many fans believe Craig’s loose lips instigated the breakup, allowing J.Lo to be single for Ben. Thus, Bennifer 2.0.

As bizarre as it sounds, one of Craig’s former co-stars seemed to confirm this theory. In a shady response to J.Lo’s wedding announcement, Cameran Eubanks wrote the following comment: “JLo you forgot to thank Craig.”

Cameran is intricately tied to the cast of Southern Charm, which she was a member of for six years. Her confirmation of Craig’s role in the Bennifer love story is perhaps a sign that she knows more details.

If this is the case, will she sit on the information — or leak it to the press?