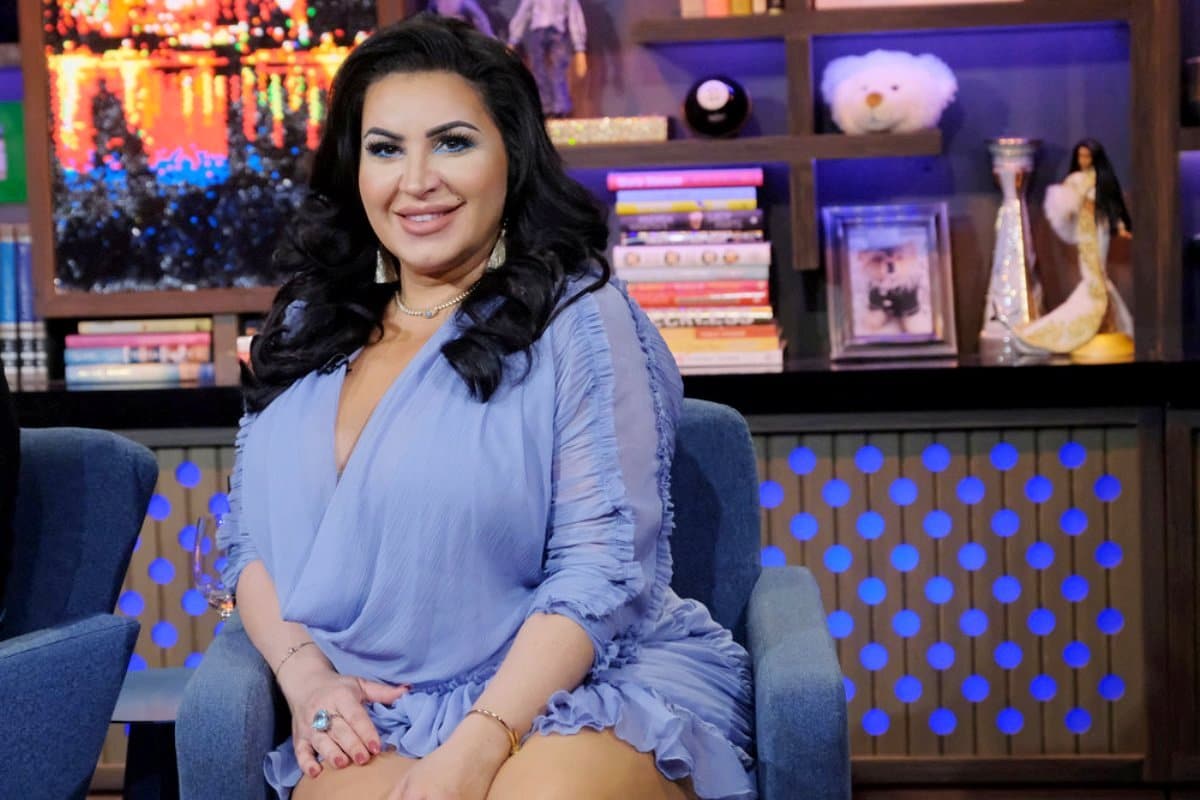 Shahs of Sunset fans were dismayed earlier this year after Bravo announced the show’s cancellation ahead of its 10th season. However, according to show veteran Mercedes “MJ” Javid, the sun may not have completely set on the hit show.

While walking the red carpet in support of Vanderpump Rules stars Tom Schwartz and Tom Sandoval’s grand opening of their new bar, Schwartz and Sandy’s, Mercedes played it cool when confronted by rumors of a potential reboot or spinoff after being spotted filming with a camera crew alongside Shahs of Sunset co-stars Reza Farahan and Golnesa “GG“ Gharachedaghi.

Speaking to Entertainment Tonight, Mercedes explained to the outlet that the trio was “supporting a new endeavor.”

Keeping mum on specific details regarding the project, Mercedes continued, “Obviously I don’t want them to be, like, off with my head, and [I want to] not get in too much trouble,” she stated. “We were doing a new thing, because we did that show for such a long time and it’s just great that people still are interested and invested in our lives as we have evolved and changed so much.”

Mercedes did, however, say the show would be something different than Shahs.  “[A show more] supportive, fun, funny, family, modern.” She added, “Something that you would want to see… like when 3 people aren’t, like, toxically fighting anymore.”

So, when can fans expect to hear some more concrete news on the upcoming project? Mercedes teased it could be as soon as this year’s highly anticipated BravoCon 2022.

“Wouldn’t it be so cool if we make an announcement that day, or weekend? I would be excited,” Mercedes shared. “But, you know, I don’t call the shots.”

Whatever is in store for Mercedes, Reza, and Golnesa, it sounds exciting, so be sure to keep your eyes and ears peeled as it sounds like an official announcement could be on the horizon.