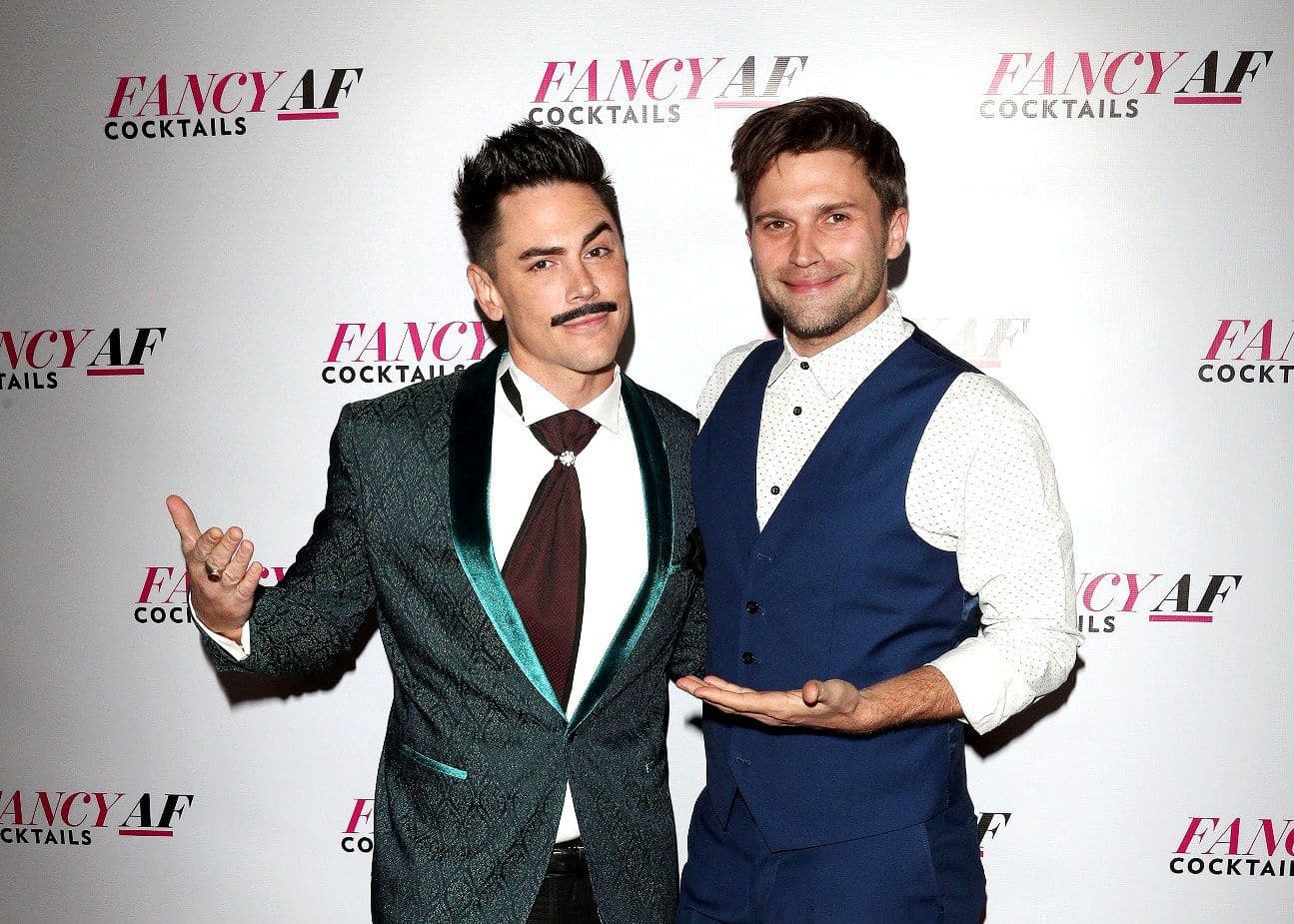 Just one week after the group started filming the Bravo reality series’ 10th season, Sandoval and Schwartz opened the doors to their co-stars as a number of photos and video clips were shared on social media of both the red carpet and the interior of the lounge.

In one photo shared by Entertainment Tonight reporter Brice Sander on his Instagram Story, the Pump Rules cast was joined by James’ girlfriend, Ally Lewber, who the DJ began dating earlier this year, just weeks after the end of his engagement to Raquel was confirmed at the season nine reunion. 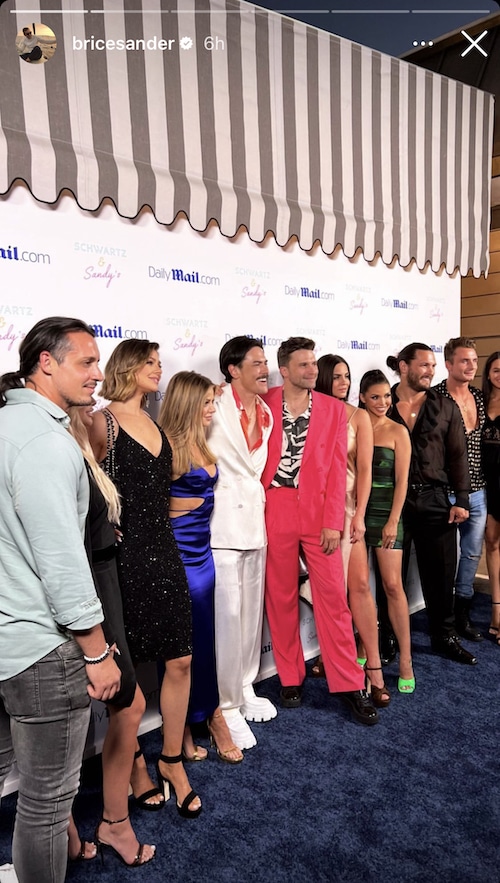 On the red carpet, Sandoval, who was dressed in an all-white suit and red button-up, and Schwartz, who wore a pink suit and black and white-printed button-up, took questions from reporters and posed with fellow partygoers. 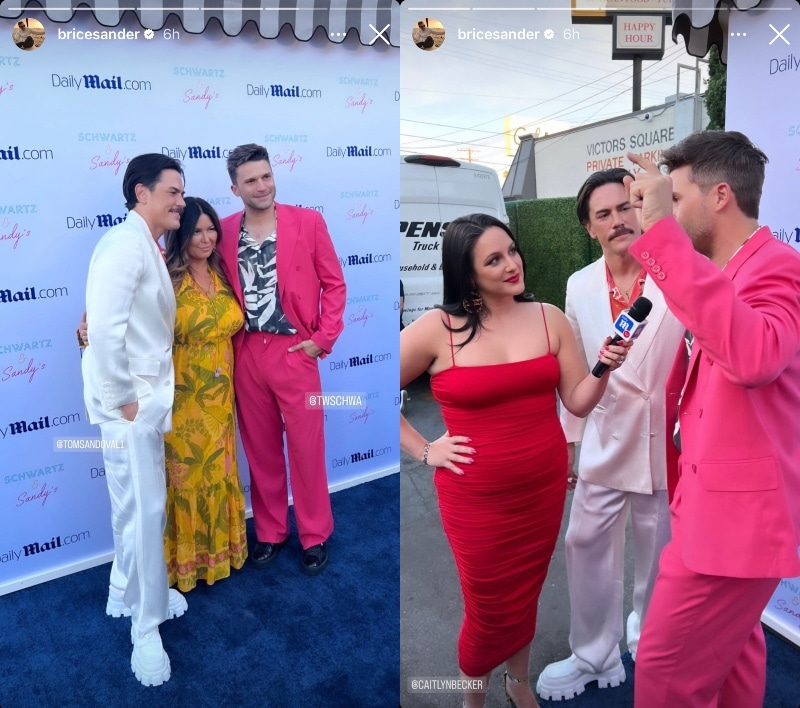 In another post shared by Brice, the signage of Schwartz & Sandy’s was featured. 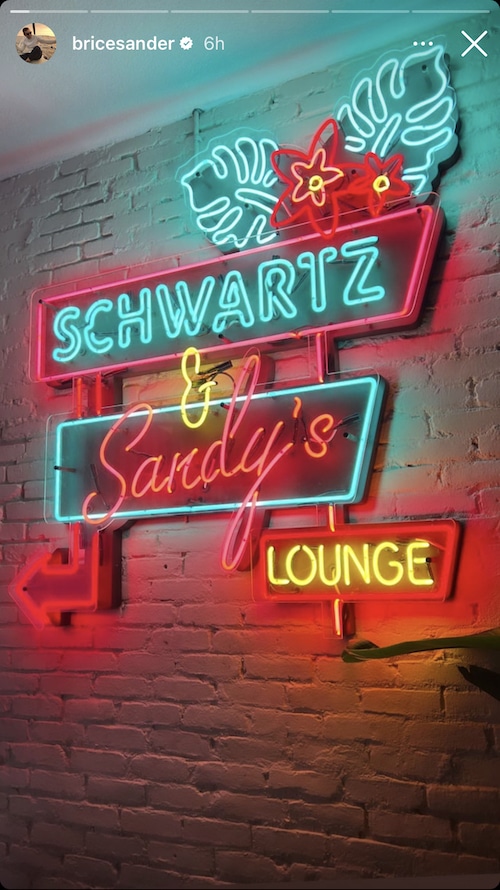 Wearing a blazer similar to that of Schwartz, Lisa also spoke to reports as Sandoval and Ariana posed together. 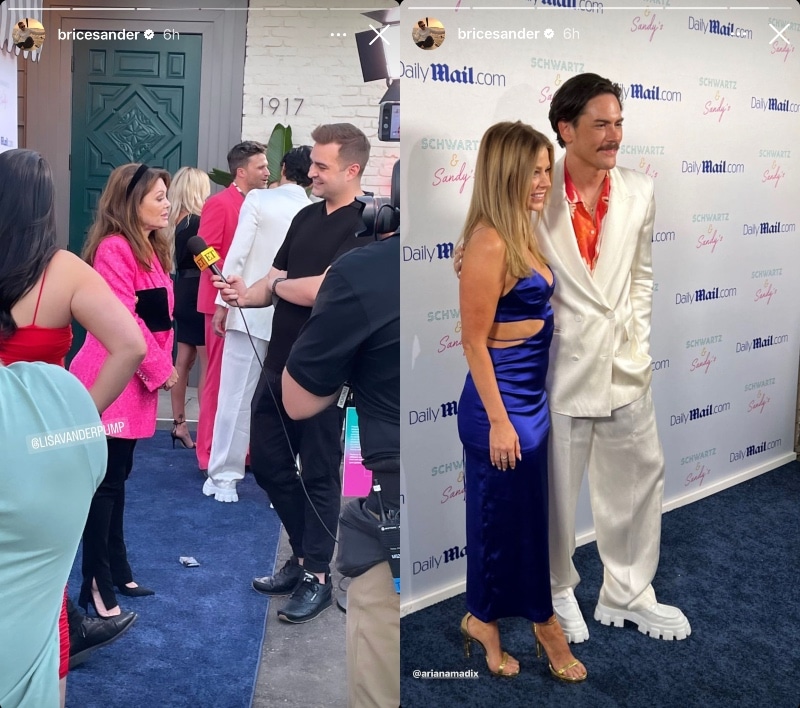 A number of Pump Rules cast members also shared photos on their Instagram Stories amid the event, including Scheana, who posted a selfie of her and her fiancé, Brock, and Katie, who showed off her look in a mirror selfie from her apartment. 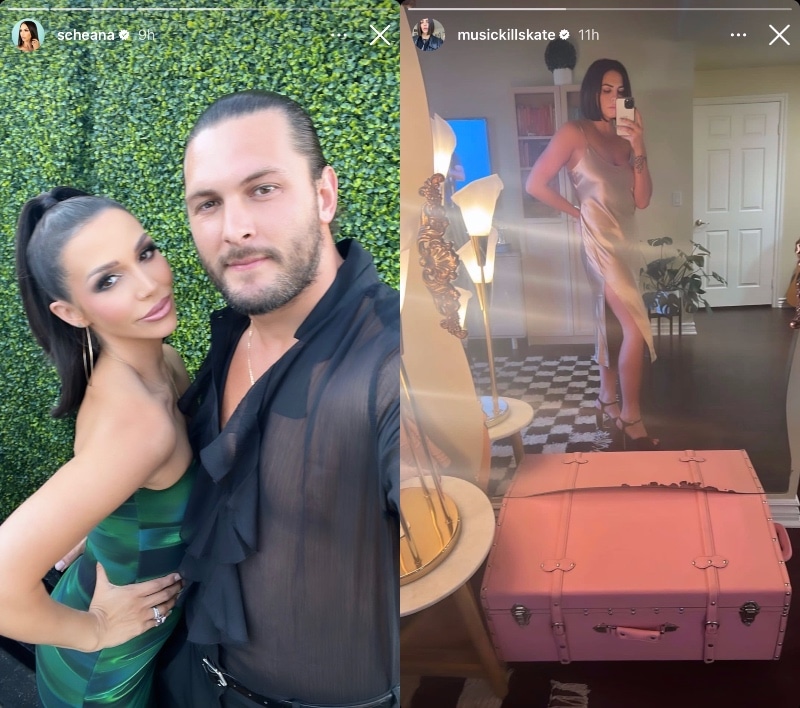 While inside the grand opening of Schwartz & Sandy’s, Raquel shared a video of the decor, which included elaborate plant-shaped light fixtures above the bar, printed wallpaper, and gold-lined ceilings. 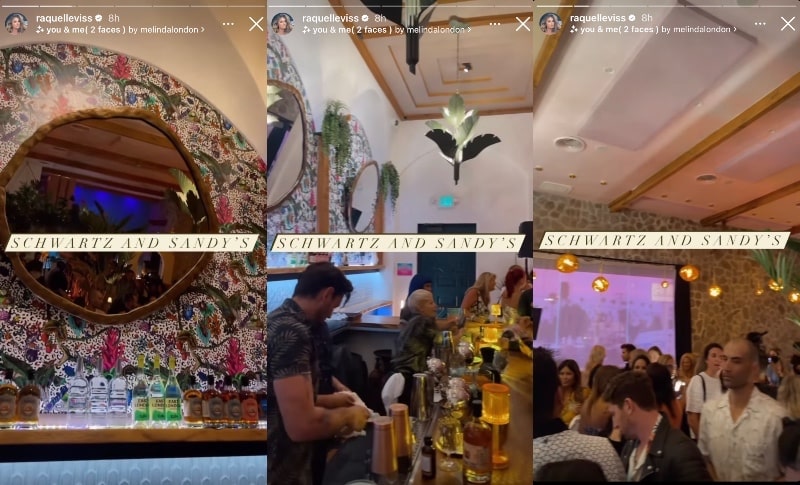 Last month, while appearing on the Deux Me After Dark podcast, Schwartz described his new place as “a groovy, funky, semi-tropical cocktail lounge.”

“We’ll be playing music, delicious cocktails. It’s like a friendly neighborhood lounge. I think people are really gonna dig it. We love Franklin Village. I think I can speak for Tom and I, it’s like one of my favorite neighborhoods in all of Los Angeles… We hope the neighborhood accepts us because we’re super proud to be a part of it,” he added.