Are 90 Day Fiancé’s Shaeeda Sween and Bilal Hazziez Still Together? Their Relationship Status is Revealed 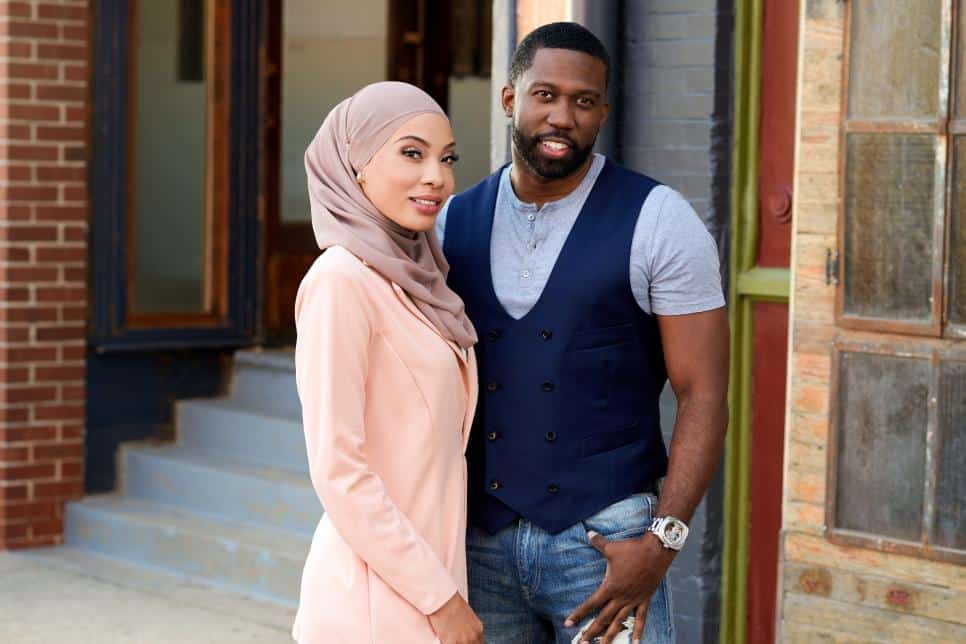 On season 9 of 90 Day Fiancé, the relationship of Shaeeda Sween and Bilal Hazziez has been a question mark.

Early on, Bilal lied to Shaeeda about his living situation, pretending to dwell in a more modest home. He described the lie as a ‘prank’ – though it seemed more like a test, to discover Shaeeda’s true intentions.

Another setback involved a pesky prenup. Though Bilal broached the subject, Shaeeda eventually asked for her own stipulations: 1) They have kids within two years, and 2) The profits of her company stay in Shaeeda’s possession. After many episodes of discord, fans have wondered if the couple actually made it.

According to multiple sources, Bilal and Shaeeda are now reportedly married. The certificate was found via the county clerk, and a photograph of the couple also popped up in May. Additionally, they were spotted hanging out by a pool, as reported by Showbiz Cheat Sheet.

A different source, who spoke with Starcasm, declared the couple was together during 90 Day Fiancé’s “Tell All” episode. The source shared that each of the season 9 couples were still in their relationships.

Shaeeda and Bilal’s social media profiles also suggest they’re together. Late in May, Bilal shared of video of himself with Shaeeda. Around the same time, the 37-year-old also posted a photo with him. A few weeks earlier, Shaeeda uploaded a picture of some gifts Bilal gave her, as an apology for his ‘prank.’

As of now, it’s impossible to know if the couple is truly happy. According to the sources, however, they appear to still be an item.