Ashley Jacobs Reveals Her Southern Charm Regrets, Which Cast Member She’d Like to See, and If She’d Do Reality Show Again 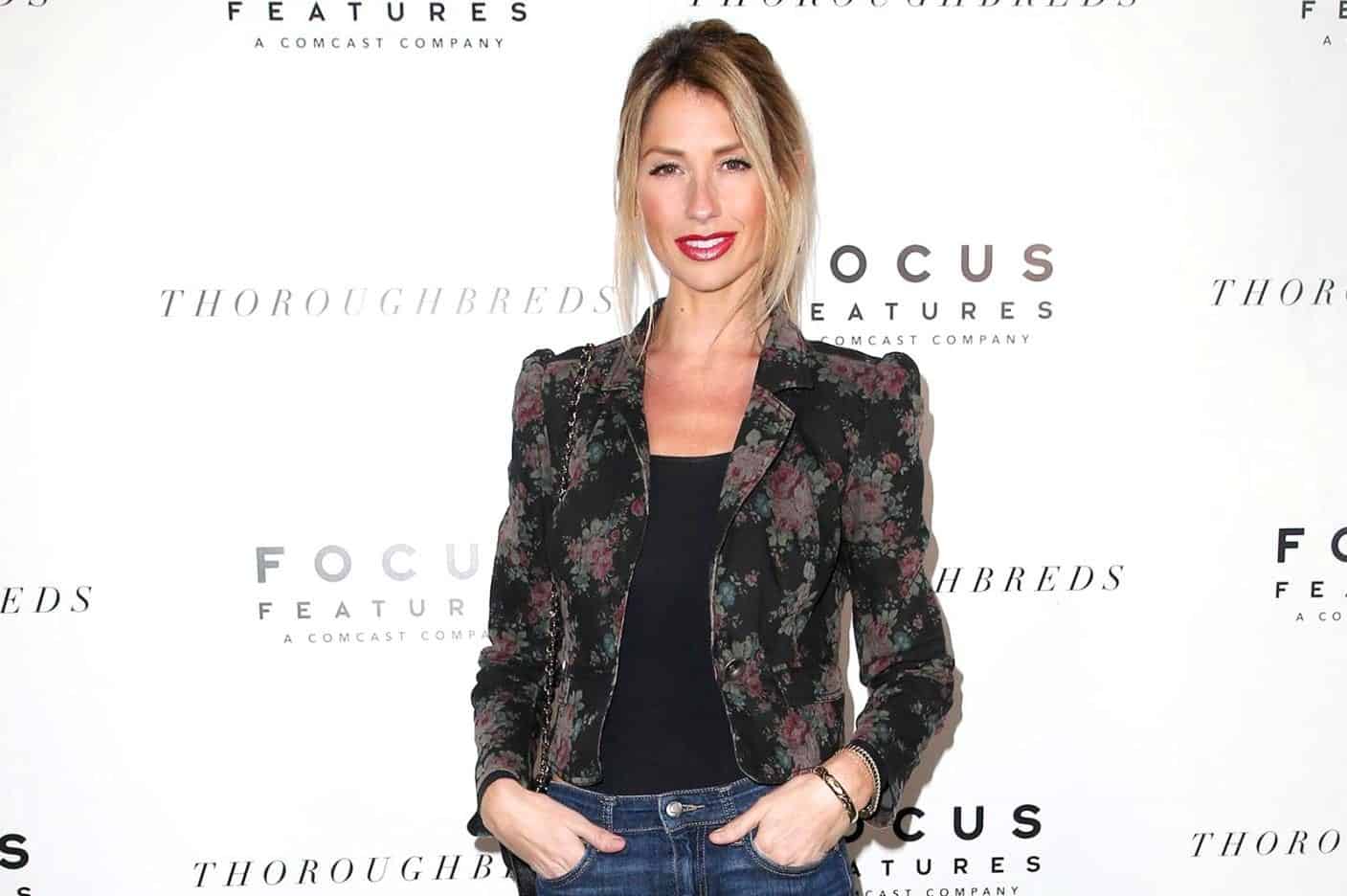 Although Ashley Jacobs saw Bravo cameras for just two seasons, her Southern Charm legacy is still alive. The registered nurse, who is now 37, joined the show as a girlfriend of Thomas Ravenel following his tumultuous breakup with castmate Kathryn Dennis.

Ashley left the small screen in 2018 after her own breakup with the controversial socialite. But in a recent interview with Us Weekly, Ashley looked back at her time on the show, and she shared what she would’ve changed.

Regarding her comment about Kathryn being an “egg donor,” Ashley expressed, “Yes. I regret that.”

She wished the network would have included more of that conversation. “It was a long conversation, like … close to 30 minutes of talking to [Dennis],” said Ashley, who claimed Bravo “whittled [it] down to a minute.”

“I had all intentions of … meeting her and apologizing, which I did do, but it … spiraled pretty quickly,” she went on. However, Ashley doesn’t think the more productive aspects of their talk would’ve been included anyway.

She also wished her party-crashing moment (at Patricia Altschul’s event) would have gone differently in season six.

Even so, the star did not regret being in the series. “I would [do a reality show] again — if I could do it with friends,” said Ashley, who thinks a Real Housewives-type show would be better for her.

Out of all the cast members, who is the one person she’d like to see?

“I loved Whitney [Sudler-Smith],” she said, referencing Patricia’s son. “He is so funny.” While Ashley doesn’t think “he’d wanna see me ‘cause obviously I don’t like his mother … [he] would be probably the only person I would ever wanna, like, hang out with.”

One castmate she likely isn’t interested in seeing is Naomie Olindo, who is now the narrator of Southern Charm. In a previous interview, Ashley stated that Naomie was one of the worst people she’s ever met.