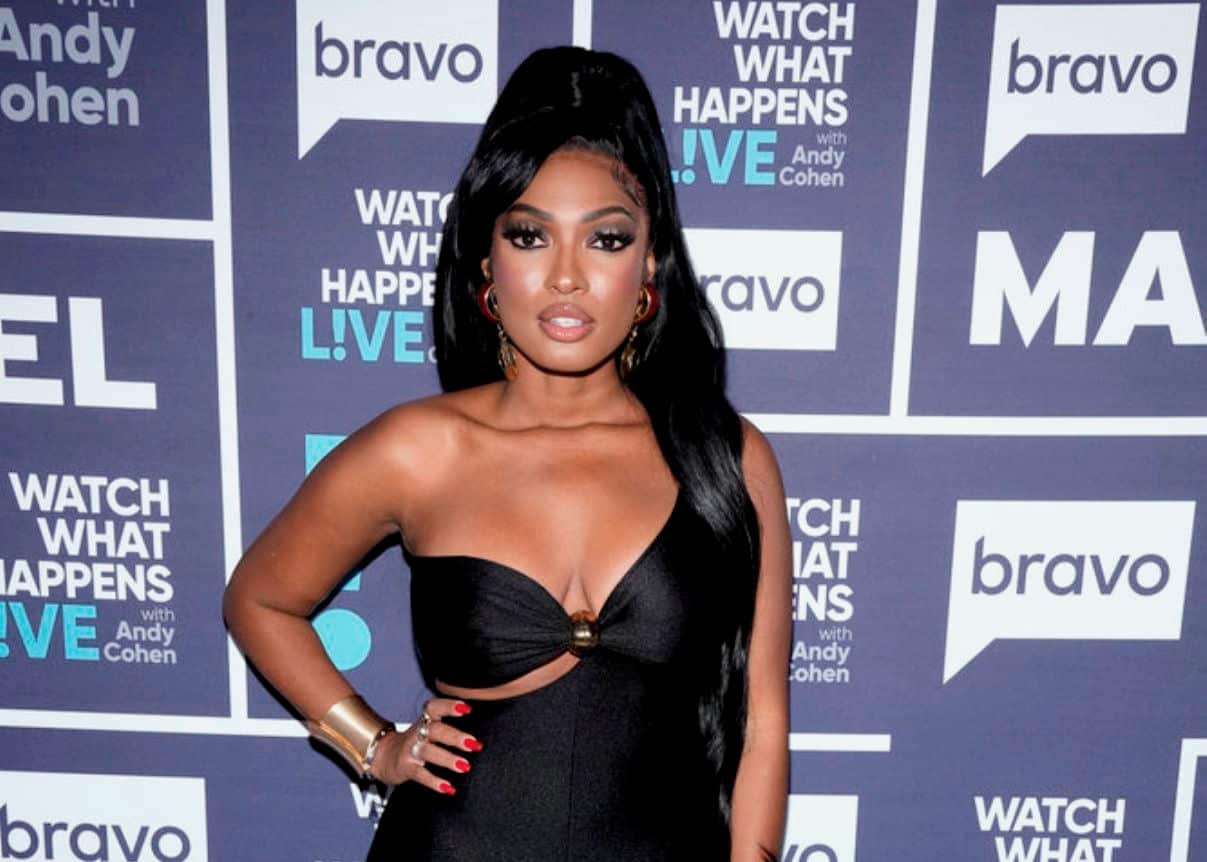 During a dramatic part one of the Real Housewives of Dubai reunion, Caroline Stanbury accused Lesa Milan of stealing designs for her Mina Roe fashion brand.

The 46-year-old Brit, and Lesa’s nemesis on the show, claimed the designer copied one of Caroline’s friends. She also suggested the idea of showing side-by-side photos.

After the episode aired, Lesa took to Instagram to defend her company.

“I’ve worked extremely hard to be who I am and where I am today – I’ve done so with a lot of grit,” she began the post. “Like many new businesses Mina Roe started out as a one ‘woman’ band.”

The mother-of-three continued, “I was the designer, admin team, box packer, customer service agent and seo/marketing ‘specialist…’ It was a slow start, I made a lot of mistakes and I started an online business in a region at the time where online shopping was non-existent so we really struggled to make sales.”

“Beyoncé, Khloe Kardashian, Serena Williams, Mila Kunis, Gigi Hadid, Megan Fox… (to name a few) and so many amazing moms across the globe have connected with our brand over the years which really set us apart from our competitors and I’m eternally grateful,” she wrote.

Lesa then addressed Caroline’s accusations. “I have always been the sole designer of Mina Roe and still the chief designer of the brand to this day, but as mentioned numerous times in interviews… we used outside creatives for the first time and this makes up a whopping 5% of our entire collection.”

Concluding her post, Lesa wrote: “I say all of this to say, Mina Roe which has over 25 employees was not built over night and now that I’ve overcome this fear and unwarranted attack on my business – I plan to use this as fuel and I’m just getting started!”

Castmate Chanel Ayan, a friend of the fashion designer, soon commented on the post.

“I am so proud of you,” wrote the 44-year-old model. “People only try [to] Bring the real ones down. You are black girl magic and you keep winning and shinning and blind them.”

Part two of The Real Housewives of Dubai reunion is scheduled to air Wednesday, September 7, at 9/8c on Bravo.