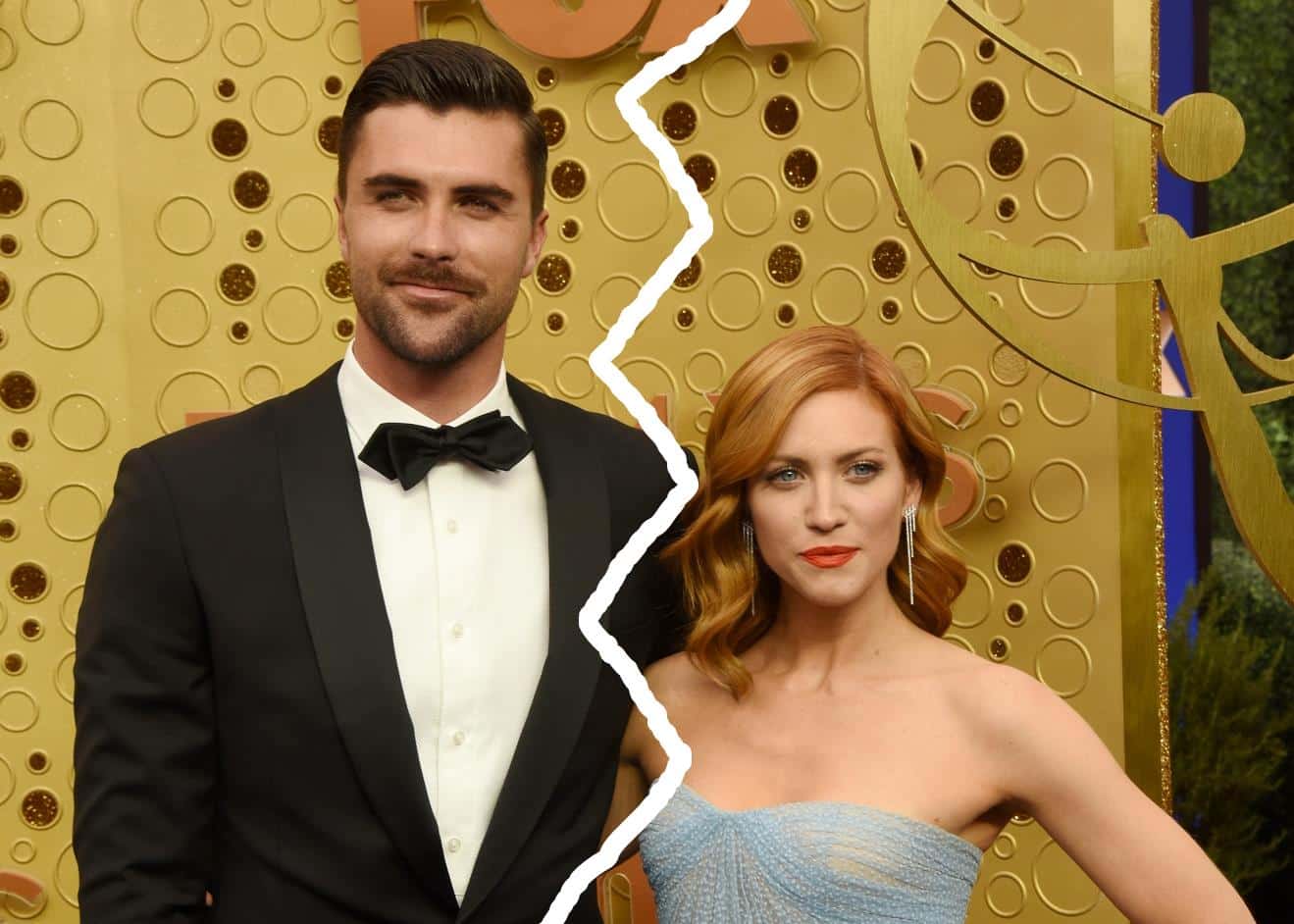 Following just two years of marriage and one season of reality television, Tyler, who accused Selling the OC castmate Kayla Cardona of attempting to kiss him off-camera weeks ago, and the actress shared identical statements on their Instagram pages on Wednesday.

“After time and consideration, Britt and I have made the difficult decision to separate,” Tyler wrote in the caption of a black and white photo of himself and Brittany on a subway. “This decision was made with love and mutual respect for one another. We have realized we need to take some time and make sure we are each living our most fulfilling and authentic lives.”

“We started this journey as best friends and our relationship will continue to be a priority not only for us but for our dog Charlie. We sincerely appreciate your support and ask for privacy as we navigate this new chapter,” he added.

Earlier in the day on Wednesday, PEOPLE confirmed the couple’s marriage was on the rocks, noting that one insider blamed their split on the Netflix series. As the source explained, having their relationship become a storyline “broke them.”

“They had issues before, but this is the final straw,” the insider said. “Brittany never wanted Tyler on the show but he was adamant. He wanted to make a name for himself on his own terms.”

“They’re fully over. All of the girls [on the show] are obsessed with him. He’s been trying to be really respectful but it’s taken a toll on his marriage 100 percent,” added a second source.

In a post shared to her Instagram page in July 2020, Brittany described Tyler as her “favorite person” and her “dream come true.”

“In early March, before we knew how much we’d miss hugs and live in our sweatpants, I got to marry my favorite person,” she wrote. “The whole world shut down a few days later [and] we were stunned at the timing. We knew we felt incredibly lucky to have found each other but we had no idea how lucky it would be to get married right before a monumental time in our history. Everything that could have gone wrong, went wrong that day… but it was absolutely and impossibly perfect. I knew on that day, more than ever before, there was no one else I’d rather hold my hand while in the middle of a (life) hurricane. I love you [Tyler Stanaland]. You’re my dream come true.”

Selling the OC season one is currently streaming on Netflix.