Home Selling Sunset Selling Sunset’s Jason Oppenheim on Where He Stands with Chrishell After “Difficult” Reunion, Talks Dating and Teases Selling OC Spinoff and the Cast

Selling Sunset’s Jason Oppenheim on Where He Stands with Chrishell After “Difficult” Reunion, Talks Dating and Teases Selling OC Spinoff and the Cast 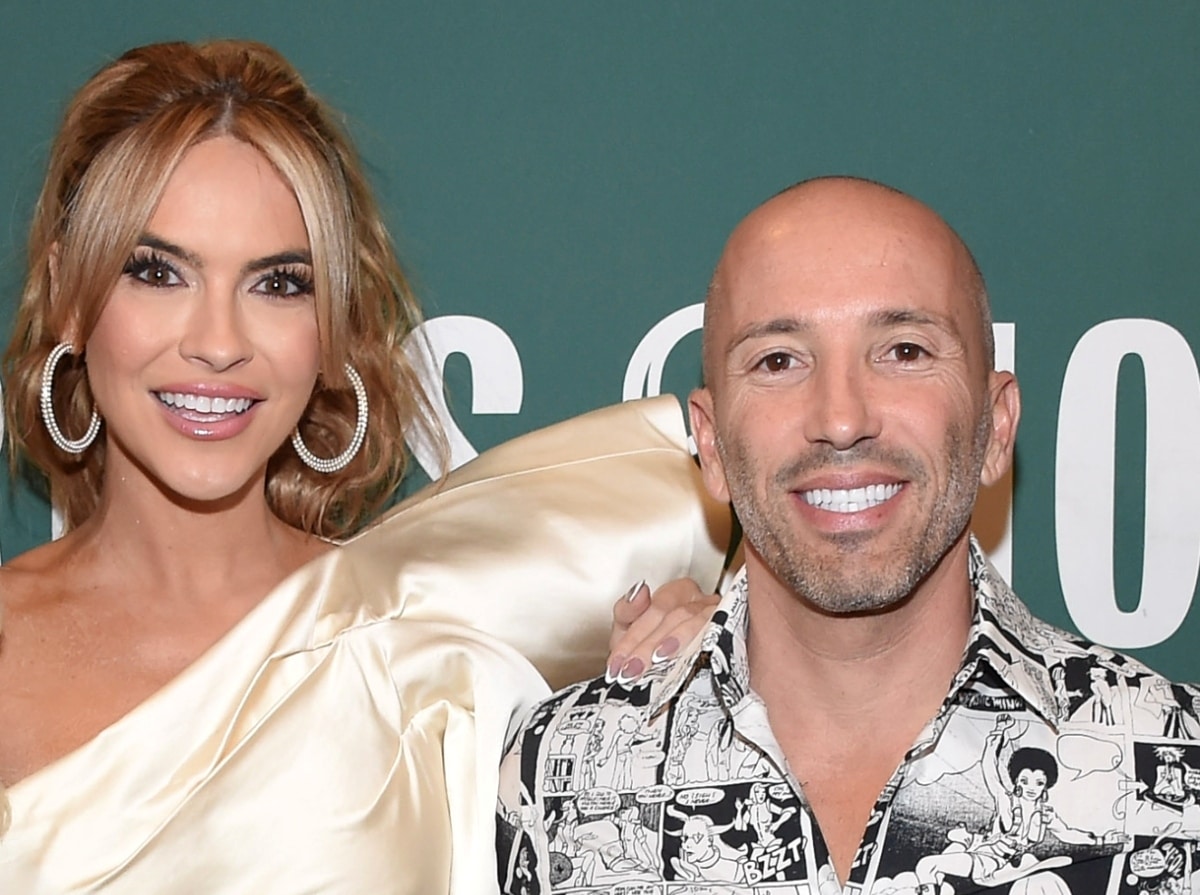 Jason Oppenheim split from Chrishell Stause amid the fifth season of Selling Sunset and watching back wasn’t the best experience.

Following the conclusion of the season and the recently-taped reunion, Jason admitted that watching the demise of his relationship play out on the Netflix series was “bittersweet”

“I thought the season was great and I think it’s, you know, maybe our best and it’s certainly doing very well… So I think I’m happy on that front… But yeah, it was by far the most difficult season for me to watch,” Jason said during an April 27 interview on Extra, via OK! Magazine. “It was extremely difficult to watch Episode 10, to say the least.”

In episode 10, Jason and Chrishell were seen having quite an emotional conversation on the phone.

“That was a difficult time for both of us, but you know, to see that scene was extremely difficult for sure,” he explained.

As Selling Sunset fans may recall, Jason and Chrishell split in December 2021 after reaching a stalemate over their plans for a family. At the time, Chrishell wanted to have kids and Jason wasn’t quite sold on the idea of settling down and starting a family.

Although Jason was questioned about whether or not he and Chrishell created embryos prior to their split, as they also picked a name for their potential first child, he didn’t feel comfortable giving an answer.

“I’ll pass on the details of all that… I’ll let the show speak for itself and I don’t want to violate any, you know, privacy between us,” he explained.

As for where they stand today, Jason said he and Chrishell are cordial.

“We filmed a reunion a few days ago… I think that will explain some of where we’re at… And I think that was a helpful, a difficult but also a helpful day for us… Certainly for me in terms of just, you know, working through the breakup and… our relationship and moving forward,” he noted. “But I’m happy with where we’re at and I think that we’re going to end up in a really good place together.”

While Jason’s romance with Chrishell ended four months ago, he said he’s not quite ready to date.

“I’m not dating yet and it might be a while,” he admitted. “And the only reason I put my relationship on Selling Sunset was because it was with Chrishell, someone who I trust and love, you know, and I really don’t foresee myself being in a relationship anytime soon, to be honest, and if I did, it would seem unlikely that I would put it on camera.”

Rather than focus on his love life, Jason is setting his sights on expansion as he spends more and more time at his newly-opened office in Newport Beach, California, which is the launch point for Selling the OC.

“I would argue that Netflix and production are also equally excited,” he continued. “Like everyone knows it’s gonna be a huge show.”

The cast, which includes Alexandra Hall, Austin Victoria, and Brandi Marshall, is said to be “really young and outgoing [and] didn’t leave anything on the table.” And, while Jason hasn’t known them as long as he’s known the cast of Selling Sunset, they are just as close.

“They are really light-hearted and fun,” he said. “I’m really getting along with them and we’re really becoming close quickly. I’ve got a house down [in Newport Beach] now that I just stay at. In every respect, it exceeded my expectations. I’m really, really happy that I went down there. I only wish now that I’d done it sooner.”

Judging by their Instagram pages, Alexandra seems to be a divorced mother of two, including a young son and older daughter.

As for Brandi, she also seems to be a mother of two, with a daughter and a son with retired pro basketball player Sean Marshall.

Selling Sunset season five is currently streaming on Netflix and a premiere date for Selling the OC has not yet been set.