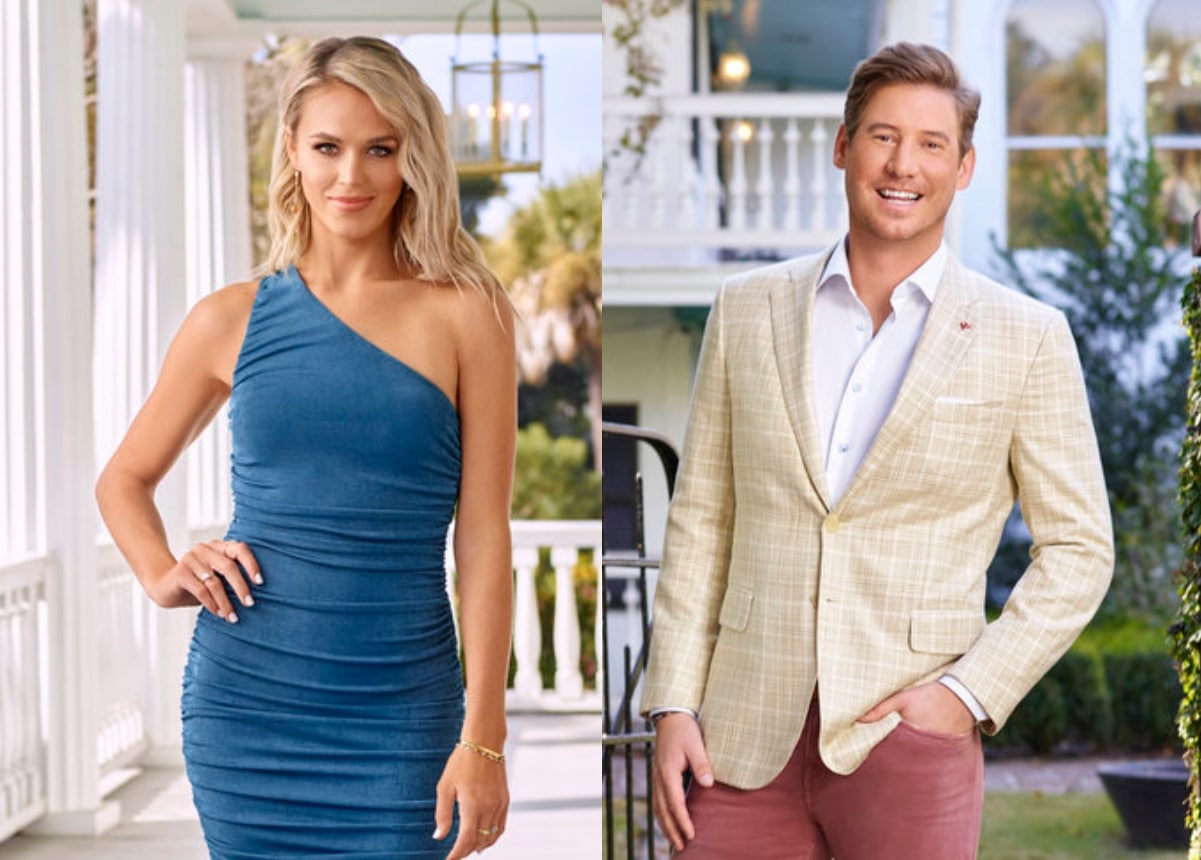 As Southern Charm approaches the end of season eight, Austen Kroll and Olivia Flowers‘ relationship seemed on a better path. In earlier episodes, Austen told Olivia that he wanted to take it slow, which prompted her to date other people.

But when Austen saw Olivia with a date at Patricia Altschul’s dog wedding, he seemed to change his tune (after meeting up with ex Ciara Miller in what appeared to be a chance to make Olivia jealous). Eventually, in a romantic scene, he told Olivia he wanted to date only her.

On September 24 — just over a week after Southern Charm finished its reunion — Bravo fan account Queens of Bravo revealed Olivia is no longer following Austen on Instagram.

The account shared a screenshot of Austen’s name in the search bar of users Olivia follows. The message “No users found” sits ominously at the end.

“What happened at *THIS” reunion…?” asked the fan account.

During a September 7 interview for the Side Piece with Melissa Pfeister podcast, Olivia shared that she and Austen were “in a really good place.”

At the time, she expressed, “He’s honestly become my best friend throughout this whole process, and when we stopped trying to figure out what we were doing and figure out our title, it seemed like we were able to relax more and just have fun, and I feel like we’re still in that place. We’re cruising. I think you’ll see the direction it goes towards the season more, but we’re in a good place for right now.”

Her comments were made six days before the reunion.