Southern Charm’s Olivia Flowers on Parents’ Reaction to Austen Drama, “Misconception” About Romance, and Her Bad Botox on WWHL, Plus If She’ll Return 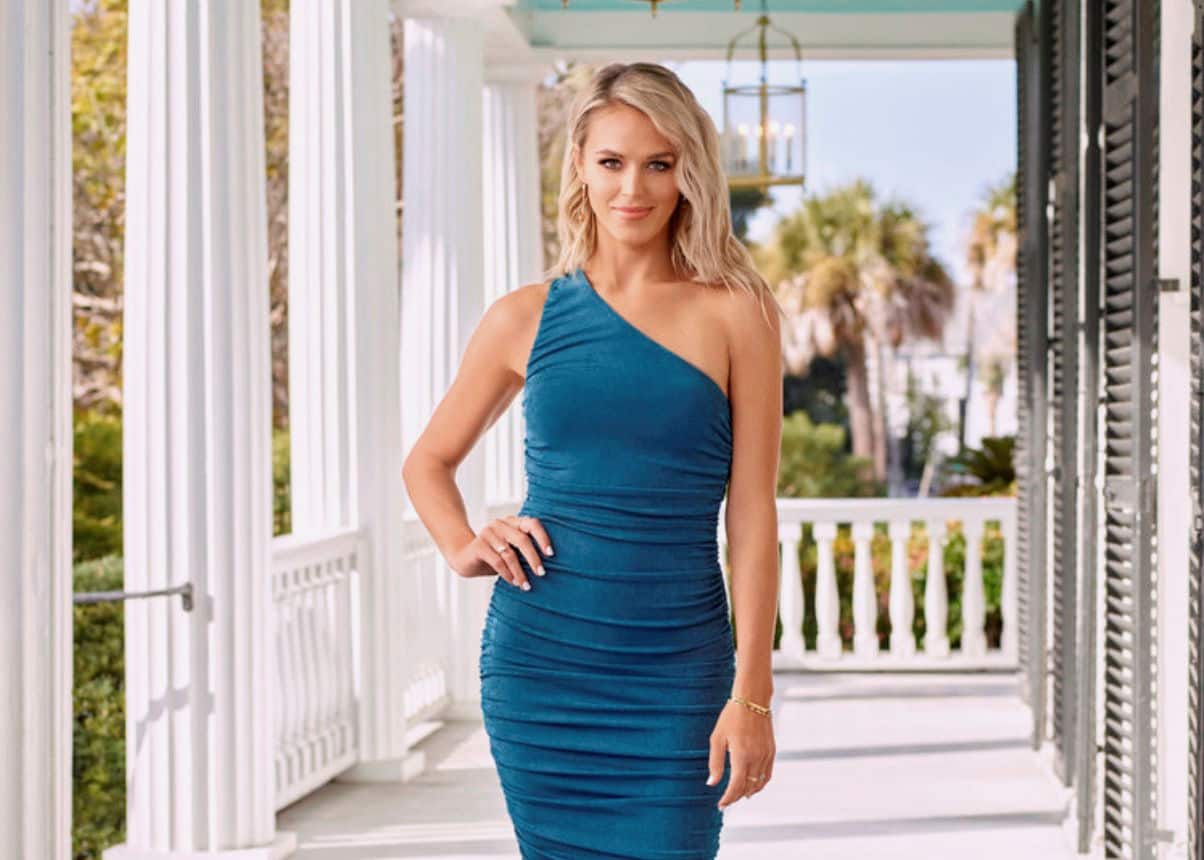 Olivia Flowers was worried about what her parents would think of her role on Southern Charm throughout the series’ eight season, especially after embarking on a romance with Austen Kroll, who hasn’t always had the best reputation.

During a recent podcast appearance, Olivia, who joined the show as a new cast member in late 2021, opened up about her relationship with her parents before gushing over her current status with Austen, looking back at the bad Botox she was sporting on Watch What Happens Live last month, and more.

“It is hard. Probably because I am super close with them,” Olivia explained after being asked how her parents have felt about her show drama with Austen on the September 7 episode of the Side Piece with Melissa Pfeister podcast. “That definitely crosses my mind each episode.”

In addition to Austen’s hookup with Ciara Miller playing out on Southern Charm, Olivia was also put in an awkward position on WWHL as she was questioned about her and Austen’s sex life — as her “opinionated” mom sat in the audience.

“Having them involved is an extra sense of paranoia. It really goes back to the trust of it,” Olivia noted. “Just like they trusted me to… handle something like the show, it’s kind of like the same thing. They just trust the process with Austen and I and they see us together. They know we have a great friendship and connection, so I think they just kind of take a back seat.”

After facing some challenging moments with Austen on the show, and noting that they were “in-between waters” for the majority of filming, Olivia said the two of them are “in a really good place now.”

“He’s honestly become my best friend throughout this whole process, and when we stopped trying to figure out what we were doing and figure out our title, it seemed like we were able to relax more and just have fun, and I feel like we’re still in that place,” she shared. “We’re cruising. I think you’ll see the direction it goes towards the season more, but we’re in a good place for right now.”

Although Olivia has been accused of dating Austen to secure her role on Southern Charm, she said on the podcast that she “didn’t really get to know him” until everyone had suspected such and insisted she didn’t want to come on the show as someone’s love interest.

“[I told producers], ‘I don’t want to be anyone’s plus one,’ and they were great with letting me have that freedom. [But] he and I just, organically took that kind of direction ourselves,” she revealed. “There wasn’t anything there prior to, which I think is a big misconception.”

Regarding Shep Rose and Taylor Ann Green, Olivia said there isn’t much more to their split than what’s been reported.

“I’m incredibly close with Taylor and Shep, he’s an open book when it comes to answering those questions. So there’s really no mystery to it,” she explained. “It’s just they both need, well, he needs to figure things out, and they’re just taking the time to do that.”

As for the bad Botox she got before her August appearance on WWHL, Olivia admitted to doing more than her usual.

“I did the lower-face Botox for the first time ever, and it jacked my face up,” she confessed. “I went on Watch What Happens Live, and I just like, had a permanent resting b-tch face. There was nothing I could do about it.”

Also, on the podcast, Olivia was asked about the girls coming for her at Naomie Olindo’s as she defended Kathryn Dennis.

“I kinda approach anything like that as something like I hope if I wasn’t here someone would do that for me, kind of thing,” Olivia noted. “I wasn’t trying to come in and chime in on the past drama. It was strictly about that moment right then… I wasn’t trying to jump into the deeper levels of why they had issues with one another.”

As for whether or not she’d return to the show for its potential ninth season, Olivia confirmed, “I would be happy to come back. It’s been a blast, and I’m excited to see how everything else plays out.”