Home Below Deck Mediterranean Below Deck Med’s Natalya Scudder On If She Still Has Gold Watch From Storm Smith, Shares Thoughts on His Idea to Get a Tattoo of Her Name

Below Deck Med’s Natalya Scudder On If She Still Has Gold Watch From Storm Smith, Shares Thoughts on His Idea to Get a Tattoo of Her Name 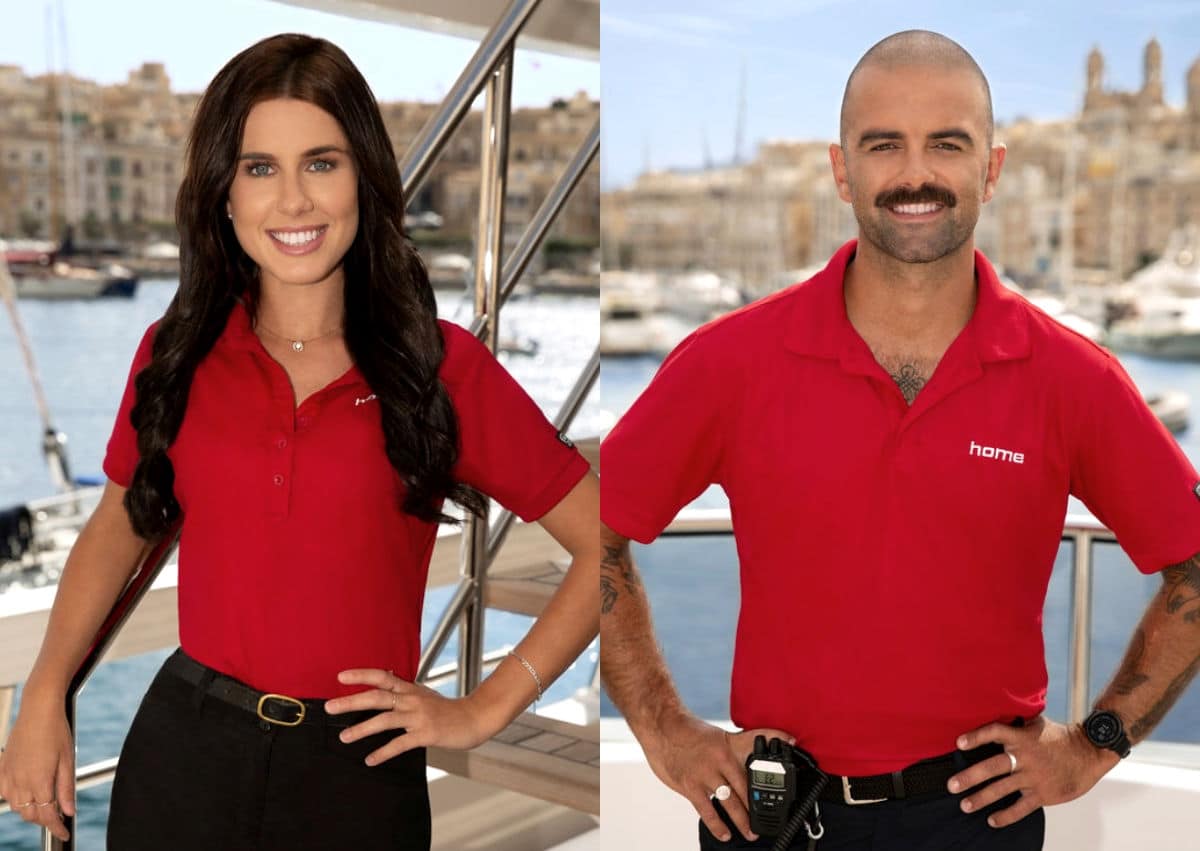 In a strange scene on Below Deck Mediterranean, bosun Storm Smith gifted a gold watch to Natalya Scudder just a few weeks into their romance. Although Natalya accepted the gift, she later said the relationship was “getting intense too soon.”

During another awkward scene, Storm declared his intention to tattoo Natalya’s name on his body. Natalya described the sentiment as “too much.”

On Watch What Happens Live, Andy Cohen recently asked Natalya if she still had the gold watch.

“I actually have it in my bag. So, yes, I have it,” said the second stew, via Bravo Style & Living. “I wear it sometimes, depending on the outfit. But I can’t actually read the time.”

Then, Natalya revealed her attitude about Storm’s desire to tattoo her name.

“It was absolutely thrilling,” she shared. “I was very excited.”

Did Storm actually get the tattoo? “You never know,” teased the star. “Maybe he will get one at the end of the season, we don’t know yet. Maybe I have a tattoo of Storm somewhere.”

Andy also asked if she felt her behavior toward Storm was a little “mean” after she watched the episode back.

Has her relationship with Storm survived? Before the recent interview, many fans couldn’t fathom a universe with the co-stars together. Now, Natalya seems to be softening her words.