PHOTOS: Meghan King Undergoes Nose and Boob Jobs, See Before and After Pics of Plastic Surgery as RHOC Alum Admits to Being “Horrified” at First 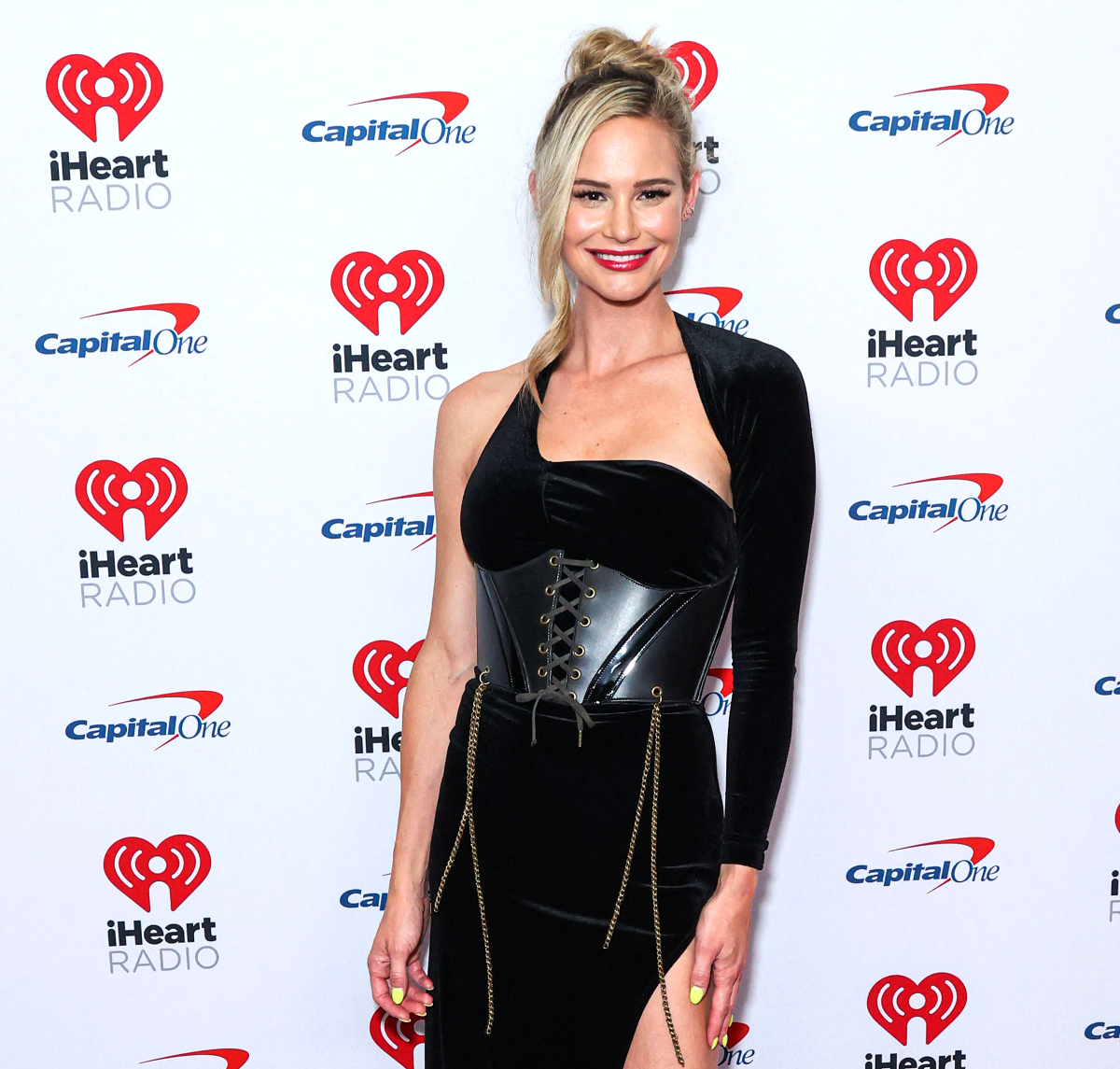 Meghan King is looking a bit different these days.

On the heels of former husband Jim Edmonds and new wife Kortnie O’Connor‘s Italian wedding, the former Real Housewives of Orange County cast member is showing off the results of a nose job and a boob job. Both are courtesy of plastic surgeon Dr. Michael Niccole, who she’s deemed “an artist.”

“Cat’s out of the bag,” Meghan announced on Instagram on Tuesday, via Page Six. “I’ve gotten my nose upgraded and my chest upgraded after 10 years.”

Although Meghan, who shares five-year-old daughter Aspen and four-year-old twin sons Hart and Hayes with Jim, was concerned about looking “too different” before going under the knife, she “felt at ease” throughout the process, which is “what [she] wanted.”

“Dr. Niccole is an artist! I totally felt at ease and came out looking like a natural, enhanced version of myself, which is what I wanted!” Meghan told Us Weekly on Thursday.

But her recovery wasn’t exactly as she anticipated. In fact, the RHOC alum was “horrified” by her nose one-week post-op.

“My nose was wider than it was originally… You guys, I had a vasovagal reaction … I puked,” she admitted. 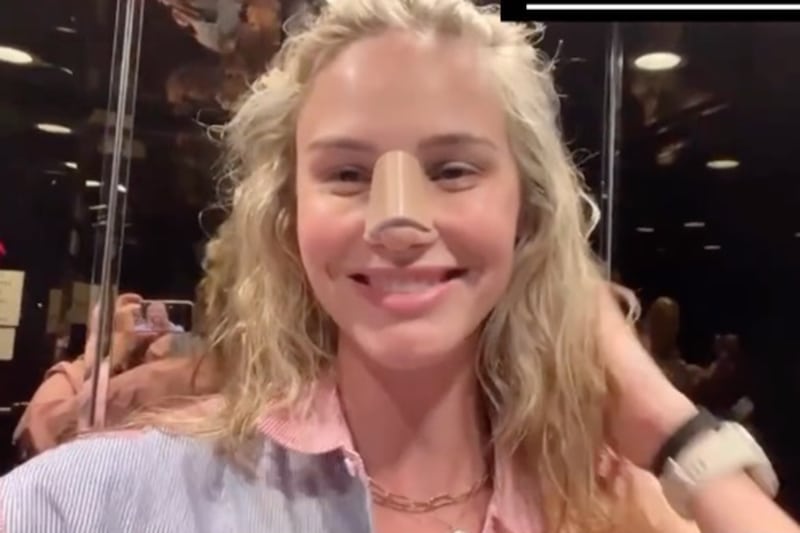 Also prior to the surgery, Meghan told her fans and followers on Instagram that she was afraid her “boobs” would be “so big that I look like I’m bigger than I am.”

“And [I] don’t want this to look like a different person,” she added, signaling to her nose.

Luckily, after initially being “horrified” by the results of her surgery, Meghan’s swelling subsided and her nose appeared visibly thinner.

“[I’m] blown away by the difference … after just a few hours,” she shared. 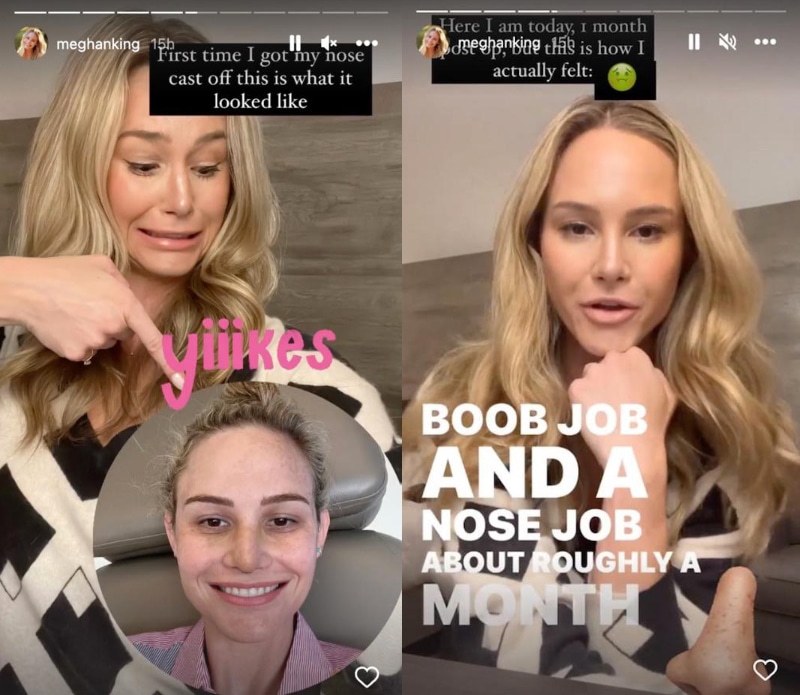 According to an additional report from E! News, Meghan told her online audience she was “stunned” and “blown away by the difference after just a few hours.”

“What they don’t tell you is that it can take a year for the swelling to go down,” she explained, adding that her nose will get “even smaller and narrower” in the coming months.

Meghan was featured in a full-time role on The Real Housewives of Orange County‘s 10th, 11th, and 12th seasons before moving to St. Louis to expand her family with Jim.