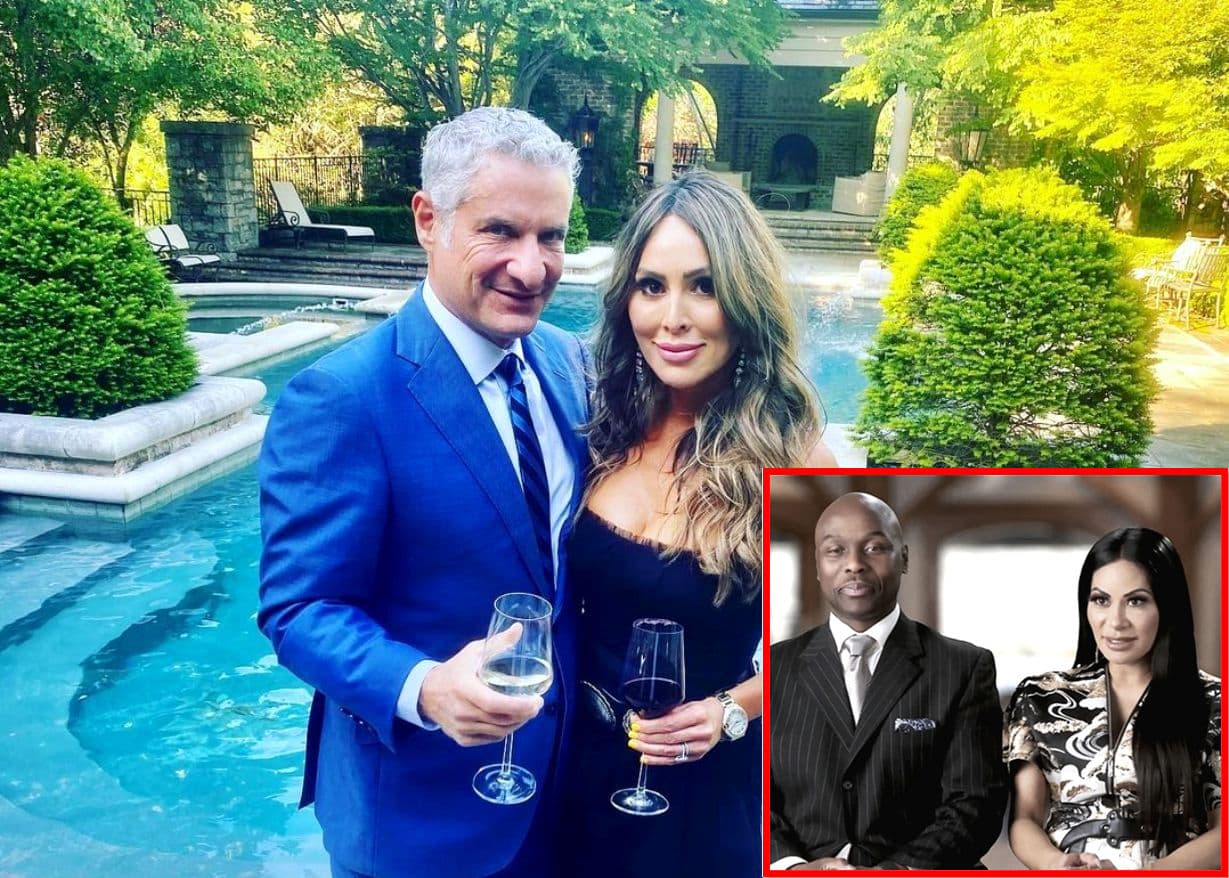 On the season three premiere of Real Housewives of Salt Lake City, Jen Shah threw an elaborate birthday bash for her husband Sharrieff, who just turned 51. The event surprised many fans as Jen recently pleaded guilty to fraud after being accused of running a telemarketing scheme.After the episode aired, Kelly Dodd (from Real Housewives of Orange County) and her husband, Rick Leventhal, shared their thoughts about the party.

On The Rick & Kelly Show, Kelly first commented that Sharrieff “looks older … than 51.”

Rick expressed, “They get to the party, it’s his birthday party, and of course Jen walks in first and like makes this big entrance like it’s about her … and her husband’s behind her, clapping.”

“Dude, this is your party,” he added. “She should have walked either next to him or behind him and let him have the spotlight … for his own birthday party.”

Rick then suggested Jen was “stealing the spotlight.”

In a September 30 video, Kelly opened up about a more personal matter. On the day she filmed for her channel, Kelly revealed she “wanted to drink so bad” that she questioned, “Am I an alcoholic?”

Her husband asked how long it’d been since her last drink.

“Four [days],” she answered. “Today when I got that anxiety attack, all day, I wanted one.”

Rick insisted, “You’re not an alcoholic, you just like alcohol.”

Rick asked if her hands were shaking during the attack. Kelly responded no and eventually expressed, “I got issues,” after referencing her anxiety about flying.

Although Kelly has critics, many fans are calling for her return after a boring season 16 with abysmal ratings. Now that Tamra Judge, Shannon Beador, and Vicki Gunvalson are back on the screen, audiences are waiting for Kelly’s name next.

Love her or hate her, the “nuke”-dropping 47-year-old knows how to pull in the numbers.