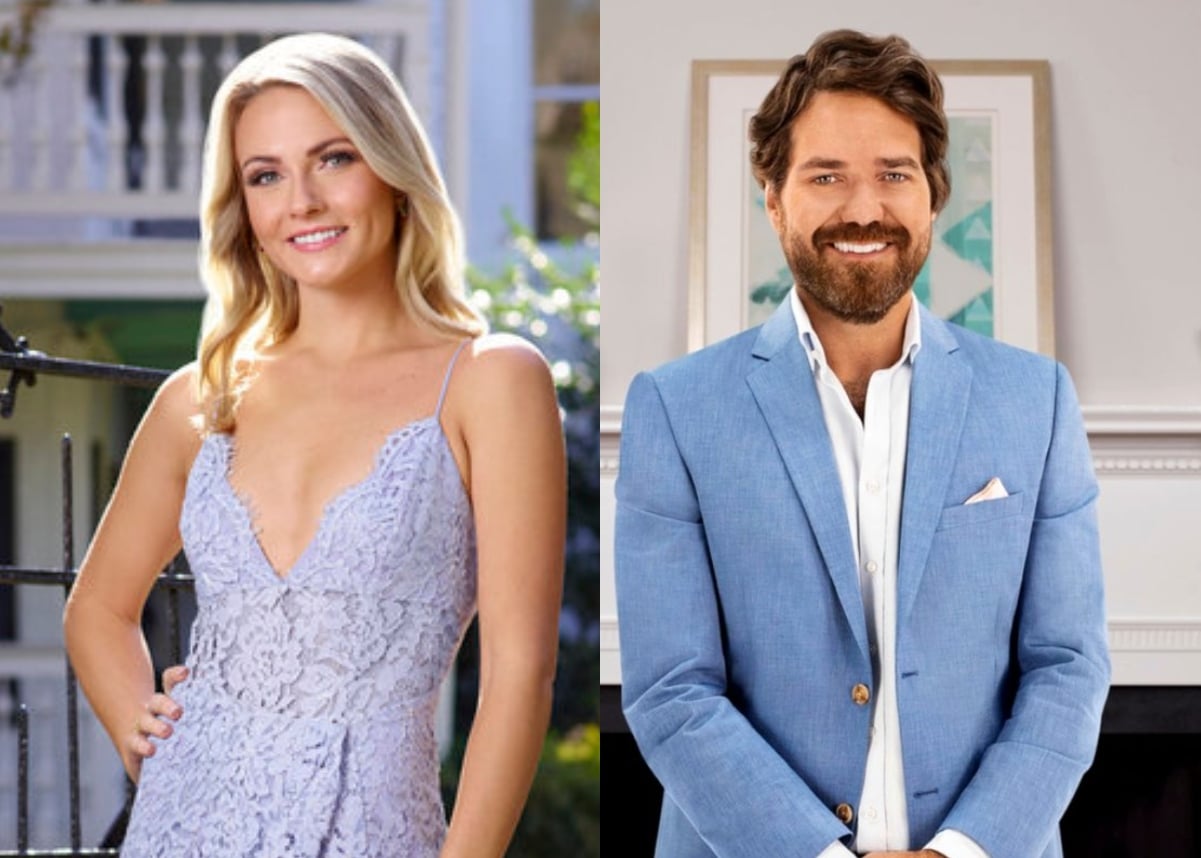 Has Taylor Ann Green moved on from her recently-ended, two-year relationship with Shep Rose?

After accusing Shep of sleeping with “over 300 whores” as she cried about how quickly he moved on from their romance at the Southern Charm season eight reunion, Taylor was spotted with former cast member John Pringle, who she told her fans and followers was her “new BF.”

In a screenshot shared by the Queens of Bravo on Instagram on October 10, Taylor and Pringle were seen smiling with their arms around one another as Taylor reshared an image initially posted by Pringle, who told his online audience that Taylor was his “new girlfriend.”

“I [photoshopped] my gut out. But left in my new girlfriend [Taylor Ann Green],” he wrote in the caption of his post.

Then, in the caption of her reshare, Taylor added, “New BF who dis?”

But despite their declarations, not everyone was convinced.

“I’m pretty sure they’re joking… but that’d be great if they weren’t,” noted the Queens of Bravo. 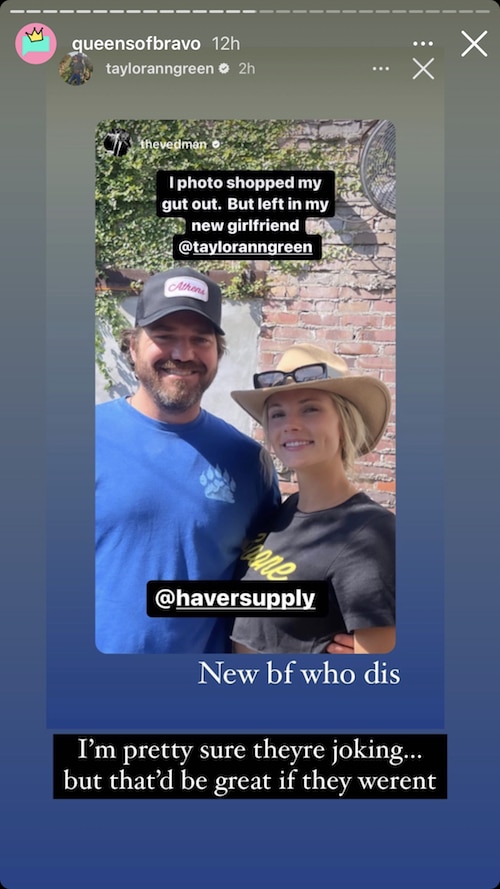 In addition to sharing their photo on their individual Instagram Stories, Taylor and Pringle also sparked rumors of a potential romance on Pringle’s main page.

As Southern Charm fans may have seen, Pringle shared a video of himself days ago in which he posed provocatively at a restaurant bar, and he said that while he thought his “hot pizza summer” had ended, the Neon Tiger restaurant in Charleston, South Carolina, had recently extended its hours.

After watching as Pringle learned to make pizza with the owner, Taylor offered a comment.

In the comments section of Pringle’s post, Taylor wrote, “ily,” which is an abbreviation for the phrase, “I love you.”

While there may not be much truth behind the possibility of a romance between these two, it would certainly shake things up on Southern Charm, especially considering Pringle’s friendship with Shep.

Just last month, after facing reports of a potential reconciliation with Shep, Taylor took to her Instagram Story, where she made it clear that they were not back together.

“Disclaimer to everyone: Shep and I are broken up,” she wrote in the post. “We have kept a cordial relationship but would appreciate not hearing what my ex is up to while I’m still trying to heal.”