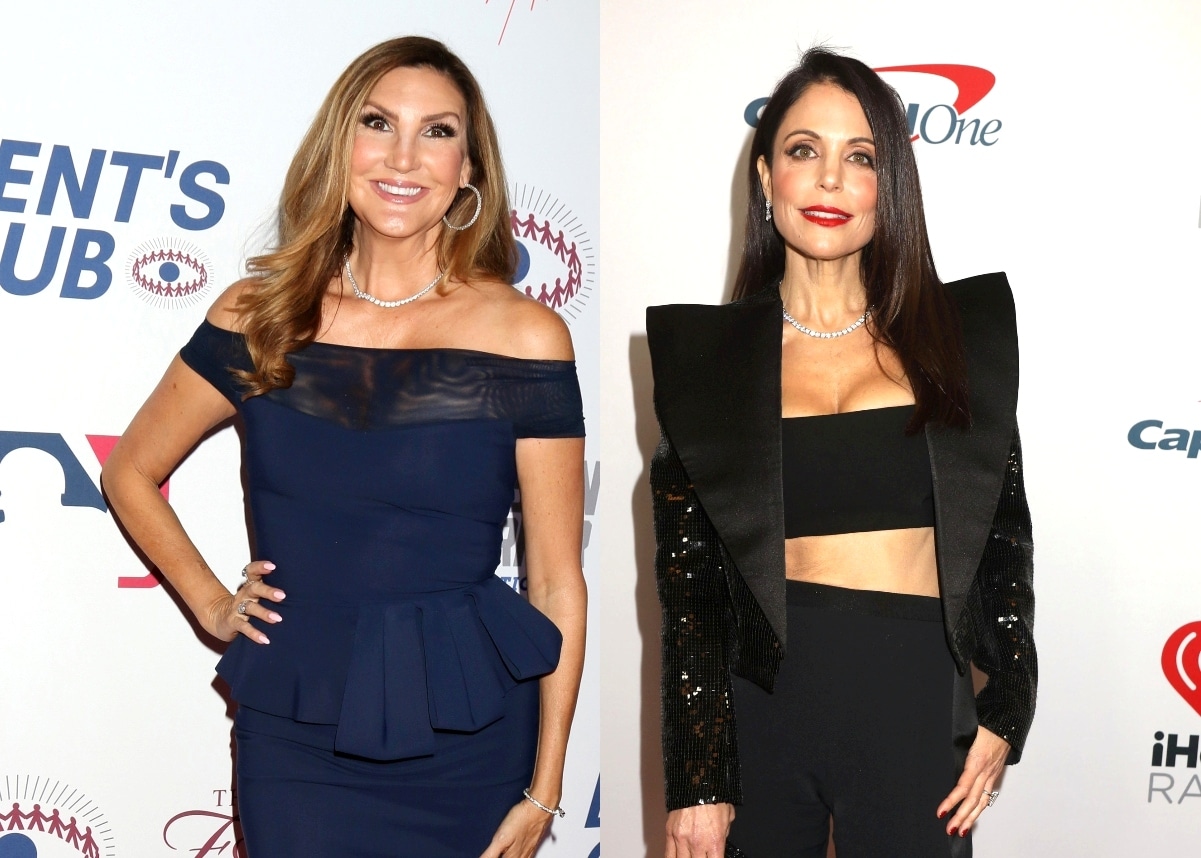 Within the last year, Bethenny Frankel has become very honest about her opinions on beauty products. In particular, the Real Housewives of New York alum criticized the lines of Kim Kardashian and her sister Kylie Jenner.

Bethenny also showed she isn’t afraid to invoke the law. Last week, news broke that Bethenny sued TikTok after her image and likeness were allegedly being used by scammers.

However, in a recent TikTok video, comedian Heather McDonald called Bethenny “the biggest hypocrite in Hollywood” for allegedly sending a cease-and-desist to a young influencer on the same platform.

“I never thought this day would come, but it has come. I am here to mention it all that’s right let’s talk about Bethenny Frankel,” said the 52-year-old.

The comedian said she spoke to Meredith Lynch, the TikTok creator who was purportedly given the cease-and-desist after releasing videos speaking negatively about Bethenny’s brand Skinnygirl.

“I talked to her because my heart was broken for what she went through. Seeing this young smart creator truth-finder get shut down by Bethenny Frankel sending a cease-and-desist to her email saying, ‘If you speak of this again you’re breaking confidentiality, you can’t speak about this at all,’” Heather shared.

Initially, Heather chose not to identify Bethenny’s name because she was “so freaked out” for the influencer, but eventually, she decided to reveal “what an a–hole Bethenny Frankel is.”

“I’m disgusted by this,” Heather declared. “I want everyone to know that Bethenny is the biggest hypocrite in Hollywood… This is the most hypocritical thing that someone in her position has done.”

Heather said Bethenny gained her fame by “speaking her mind and giving her opinion,” but now she is “shutting down influencers” for doing just that.

“I just think it’s hypocritical, because she’s s–ting on a lot of smaller female-owned businesses as well, and she’s critiquing them yet no one can critique her. Wow, wow hypocrite you’ve won the prize, People’s Choice Award biggest Hollywood hypocrite,” said Heather.

On Tuesday, Bethenny released a TikTok video that perhaps was a response to Heather. In the post, via Page Six, Bethenny lip-synced to the words, “Or hear me out, you go f–k yourself, and I keep doing what I’m doing.”

“I said what I said,” Bethenny wrote over the TikTok video, and she included a hashtag, “don’t mess with the B.”

Meredith recently told fans that she removed all content about a “certain former Real Housewife of New York… because she has slapped me with a cease-and-desist saying that I’ve made defamatory statements about her.”

The influencer added, “This is what happens when you share the truth about things on here and you are not a huge celebrity. They just throw a cease-and-desist at you, and you have to shut up.”

Meredith then called the situation “ridiculous.”