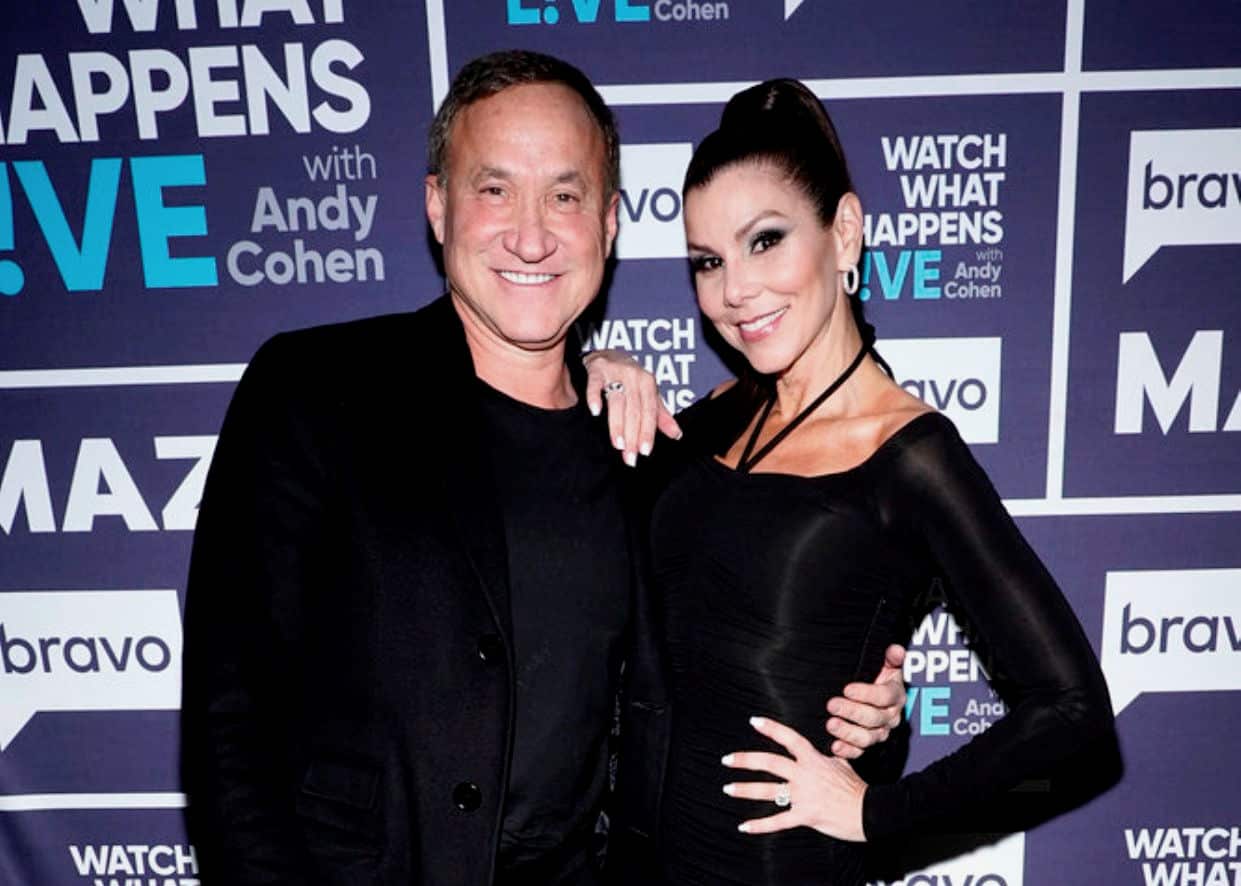 With the help of Selling Sunset realtor Heather Rae El Moussa, formerly Heather Young, who said the sale was her “biggest” yet, the Real Housewives of Orange County couple, who also own a 22,000-square-foot home on the Newport Coast, closed a deal on the Cavalli Penthouse, a two-bedroom, four-and-a-half bathroom, 5,254-square-foot residence in Century City.

“The best is when great friends turn into great clients. Me, [Heather Dubrow], and [Dr. Terry Dubrow] looked for about [seven] months for places and we looked at every single building between Century City and West Hollywood and they fell in love this stunning penthouse!! It’s a huge penthouse with unobstructed views- it took us about [four-and-a-half] months to negotiate the deal but ended up settling on a great price that both sides were very happy with.”

Also with her post, which included a series of photos of the interior of Heather and Terry’s new condo, El Moussa offered a description.

“The Cavalli Penthouse is a bold design. With sprawling views overlooking the Pacific Ocean, this newly-renovated penthouse showcases custom finishes and furnishings. Step off the elevator into your own private lobby. The interior also boasts a flexible layout with two large bedrooms with luxurious baths, massive walk-in custom closets, a private sauna, two additional private terraces, and a separate office with library. The Century features concierge, gated security, a pool and jacuzzi with private cabanas, fitness studio, movie theater, business center, and valet parking,” she wrote.

Immediately after the sale, Heather and Terry shared that they were looking for a pied-à-terre in the city.

“To us, this was a time to figure out what area we wanted to live in, which building we liked,” Heather told Mansion Global on October 11. “I basically saw every building in Los Angeles in every area. I went into this building and I was blown away.”

According to Heather, it was the design of the penthouse, which was completed in about two years by Cavalli in 2018, that ultimately sold her and Terry.

Among the key features of Heather and Terry’s new penthouse are a custom Murano glass chandelier, onyx walls, marble fireplaces made in Spain, and curtains made in Italy.

And while the agent who represented the sellers said on Instagram that the penthouse was sold for $17.9 million (which was a reduction from the residence’s initial listing price of $21 million), the home’s listing on Zillow shows that while it went into “pending” status on October 4 under the $17.9 million price tag, it was sold on October 11 for $14 million.