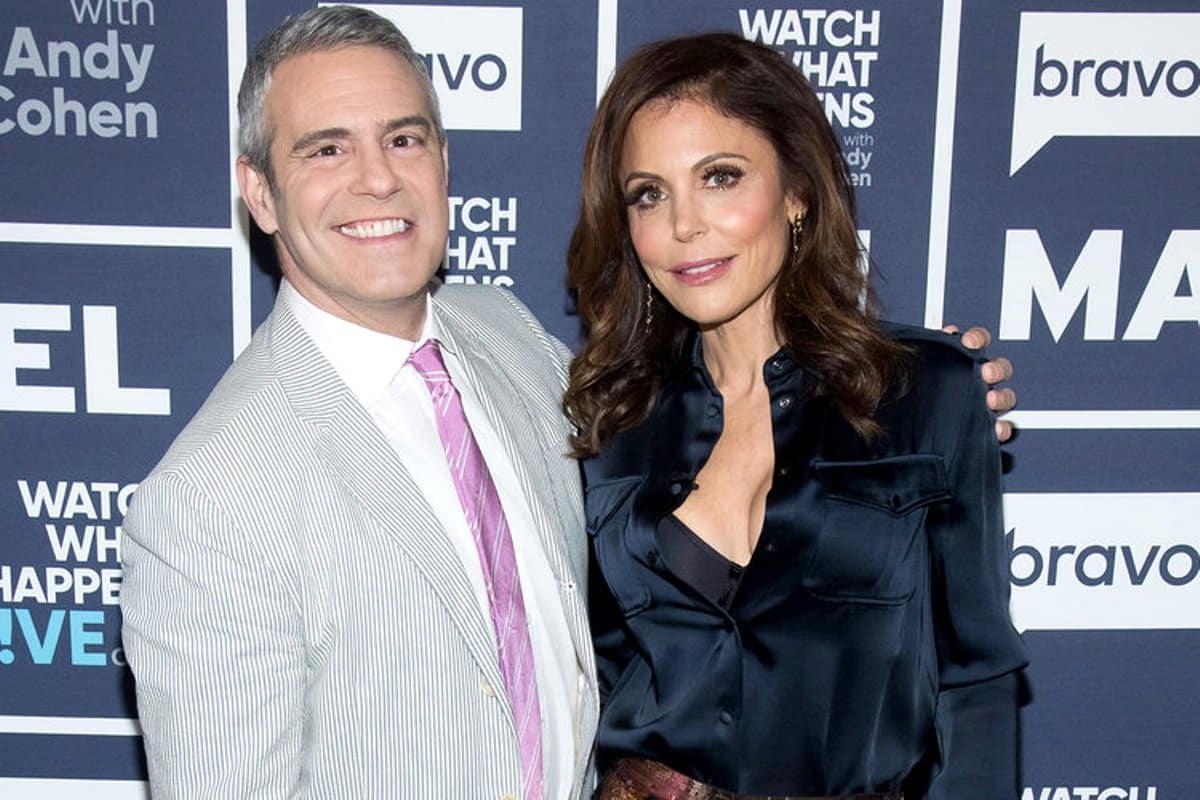 After Bethenny Frankel announced her ReWives podcast, which addresses past moments on Real Housewives of New York and other shows in the franchise, fans and castmates threw shade.

Her ex-co-star Luann de Lesseps called it pathetic and sad, suggesting her only success was related to the show. Bethenny’s former bestie Carole Radziwill pointed to the podcast’s alleged lack of originality, and she claimed Bethenny built her brand by trashing other women.

In an interview with Page Six, Andy Cohen shared his reaction to Bethenny’s new podcast.

“I was a little surprised,” said the host and executive producer, “but again I was like, ‘Oh, this is good, good for you.’ The more ‘Housewives’ podcasts the better.”

In a recent Instagram post, Bethenny clapped back at critics accusing her of hypocrisy given her past negative statements about the show after departing from it in 2020.

“For those of you who don’t understand why I did it, because I get that I walked away, I didn’t want to be a part of it, it wasn’t what I thought I should be doing at my life, and I wasn’t proud of it,” said Bethenny, via Page Six.

She indicated that the new podcast venture is “totally different” from the edited show, and she now has control over the storytelling.

“It’s absolutely part of my history, and as I said before, I don’t have amnesia, and you gotta dance with the one who brung you, so this is my story, my podcast, my perspective,” Bethenny declared, ending the post.

According to recent reports, Kelly Bensimon, Jill Zarin, Dorinda Medley, Sonja Morgan, and Luann are on the shortlist for RHONY: Legacy, a new spinoff involving previous castmates of the show.