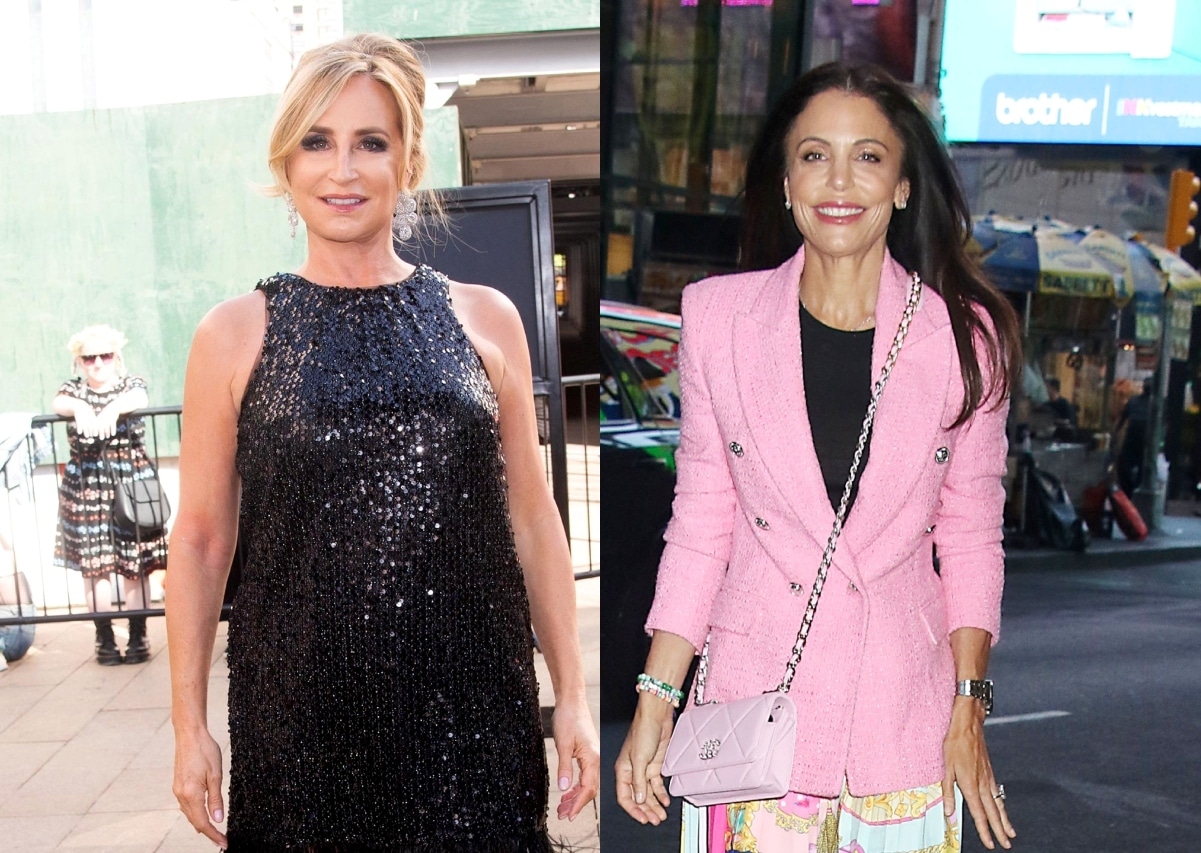 On the premiere episode of Bethenny Frankel’s ReWives podcast, the alum claimed Sonja Morgan and Alex McCord were set to be fired in previous seasons of Real Housewives of New York.

According to the alum, Sonja was on the chopping block before Bethenny stirred up drama between Sonja and Tinsley Mortimer. At the time, Sonja allegedly didn’t let it go, and Bethenny claimed to have receipts to prove it.

Bethenny stated, “One of the producers… in the car said, ‘I think we have to let Sonja go,'” as “she was just a disaster” regarding a scene “about the bidet and the lingerie, it was on the loop and all this stuff.”

“I went in and said to the producer in the car, ‘Give me one night,'” Bethenny expressed, via ET. “And that was the night that Sonja resurrected herself. I forgot that, I don’t even think Sonja knows that.”

After the podcast aired, Sonja shared a statement with ET in reaction to Bethenny’s claims.

“Washing the lingerie in my bidet was one of the biggest memes ever for me,” said Sonja. “And also when I said, ‘I used to be classy and now I’m trashy’ to one of my interns in the bathroom on film it was huge.”

The star added, “I love Bethenny and she always has my back. That’s for sure. However, the top executives, meaning not the producers on the ground, always told me that they could count on me to get epic material at the townhouse with #TeamSonja.”

“They said they could always get gold filming me even just talking to my poodle not even having to have a conversation with a person.”

After Bethenny announced her new ‘Housewives’-themed podcast, castmates Luann de Lesseps and Carole Radziwill shared their doubts about it.

Luann called it pathetic and sad, and Carole suggested Bethenny was doing what she does best: trash-talking other Housewives.