Home Real Housewives of New York City News Bethenny Frankel on Why Sonja Morgan Almost Got Fired From RHONY Amid Season 10, Shares How She Helped

Bethenny Frankel on Why Sonja Morgan Almost Got Fired From RHONY Amid Season 10, Shares How She Helped 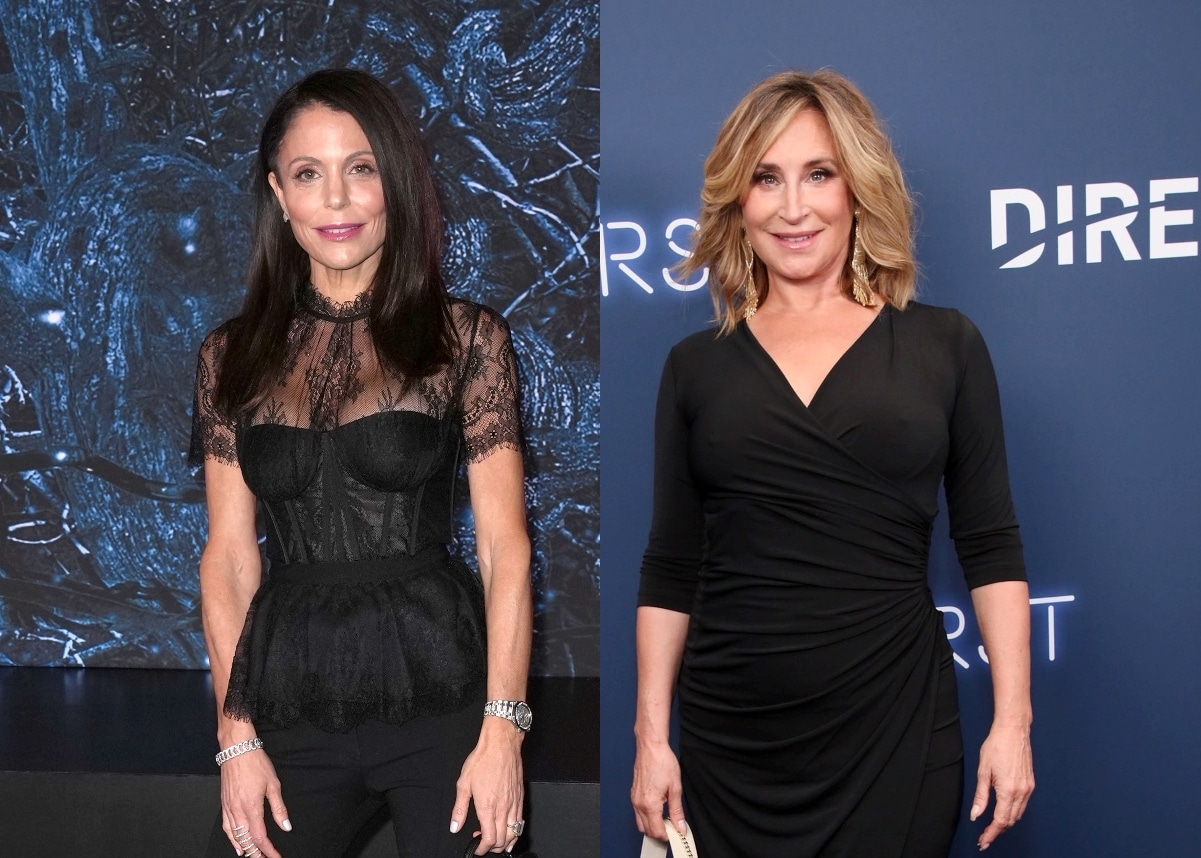 She’s “mentioning it all!”

The Real Housewives of New York City alum Bethenny Frankel just revealed that her former castmate, Sonja Morgan, was on the verge of being fired from the franchise amid filming season 10, and she was the one who saved the aspiring fashion designer from being axed.

Bethenny recalled that production thought Sonja had become a “disaster” and her storylines were no longer enticing as she was only focusing on her financial issues and flailing business ventures.

“Years later, one of the producers, I will not say who, in the car said, ‘I think we have to let Sonja go,’” Bethenny said Thursday on the debut episode of her new ReWives podcast, via Page Six.

Bethenny claims she decided to take matters into her own hands and lit “a match” between Sonja and RHONY alum Tinsley Mortimer, who was living with Sonja at the time.

“There was a scene at a restaurant called Cherry, a sushi restaurant, where I just light a match about her and Tinsley [Mortimer],” Bethenny revealed.

Bethenny explained that Tinsley was on the “up and up” and getting her life together after her arrest, while Sonja was “bankrupt and poor,” a point that Bethenny drove home in order to create tension between Tinsley and Sonja.

“Tinsley started out living in Sonja’s townhouse and was basically a nobody who had been arrested. By up to that point, she had this rich guy sending flowers and Sonja’s poor and bankrupt. I said something to stir that up, and it lit up Sonja, and she launched, and she did not get let go,” the entrepreneur recounted.

Bethenny claimed that was the reason Sonja “resurrected” herself. And if anyone’s questioning her story, Bethenny claims to have receipts.

“That is an absolute fact. I have the receipts,” she said. “But the producers will back it up. A thousand percent.”

Bethenny also believes that her former co-stars couldn’t have cared less if they knew she put Sonja’s RHONY career back on track, including Sonja herself.

“[Sonja] would totally believe me – she trusts me.”

The Real Housewives of New York has recently been completely rebooted and split into two different shows — one with a whole new cast and a second “Legacy” show featuring fan-favorite past housewives.

It’s rumored Sonja is on the shortlist for the “Legacy” show, so we’ll see if her antics can still help carry the series.