REPORT: Jill Zarin Left Out of RHONY Legacy as Andy Cohen Epically Shades Her Attempt to Return to Network, Plus Insider Speaks 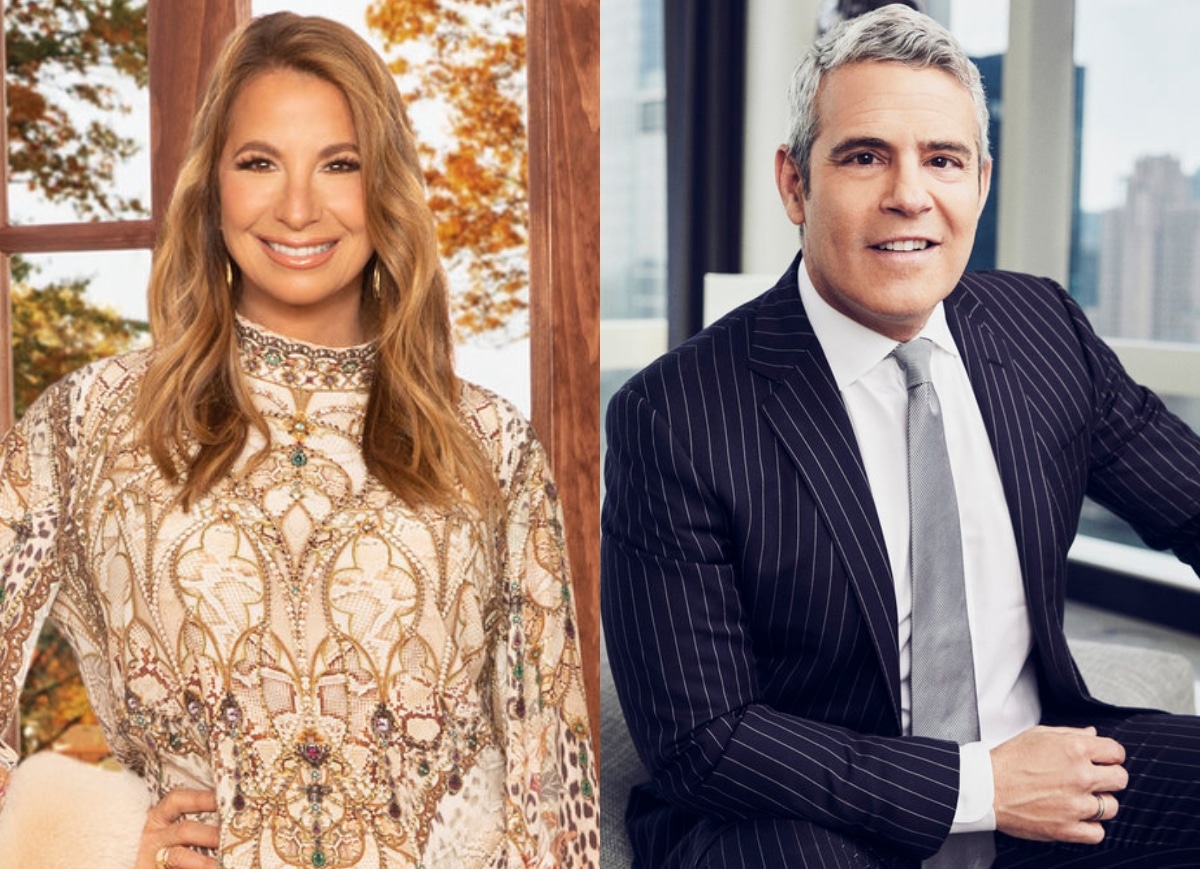 I think it’s safe to say that Jill Zarin’s apple has officially rotted.

It should come as no surprise that The Real Housewives of New York City alum has been angling for a return to Bravo for quite some time. She hasn’t exactly kept it a secret.

Andy Cohen revealed that after a dismal last season of RHONY, the franchise would be completely rebooted with a whole new cast, as well as a new sister show called RHONY: Legacy featuring veteran cast members. Upon hearing the news, Jill was sure she was a shoo-in.

However, according to sources at Radar, the network is no longer interested in Jill as her expiration date has passed. RHUGT was a final parting gift.

“They are just not that into her. It seems like every few years, Jill tries to get back on the show and each time she is rejected. However, this time, with all the ladies being fired, Jill really thought she had a chance [on RHONY: Legacy],” the source said.

That’s not stopping Jill from still trying, though, as the source continued by saying that she has a whole new batch of ladies, including herself, to pitch to Bravo. She also was quick to remind them that she was the one to find former friend and costar, Bethenny Frankel, and she could just as easily do it again for the network.

“Jill reminded Bravo that she found Bethenny Frankel and thinks she can do it again. She has put together a list of ladies, including herself, to pitch to Bravo,” a source explained to the outlet.

However, Andy has different thoughts. During a recent episode of Watch What Happens Live, he threw some major shade Jill’s way for her constant attempts at being brought back. In the clip captured by Instagram account @bravobreakingnews, he jokingly said Jill is buying up homes in pretty much all the locations where a Housewives franchise films.

Sorry, Jill, according to another source at Radar, Bravo has already zoned in on a set of newer and younger ladies to focus on.

“It’s a very diverse bunch and much younger than the cast that was let go. They are not trying to find a new Ramona or Sonja or Luann. They want totally original women who don’t remind you of anyone that has been on the show before,” the source explained.

Though Jill will not be returning to RHONY or RHONY: Legacy, there have been rumors of other RHONY stars being put together for the Legacy series. However, no official announcement has been made.