Jill Zarin Says Dorinda Medley’s Drinking Has to Get Resolved, “Done” With Her After RHUGT Drama, and Shares Thoughts on RHONY Legacy Casting 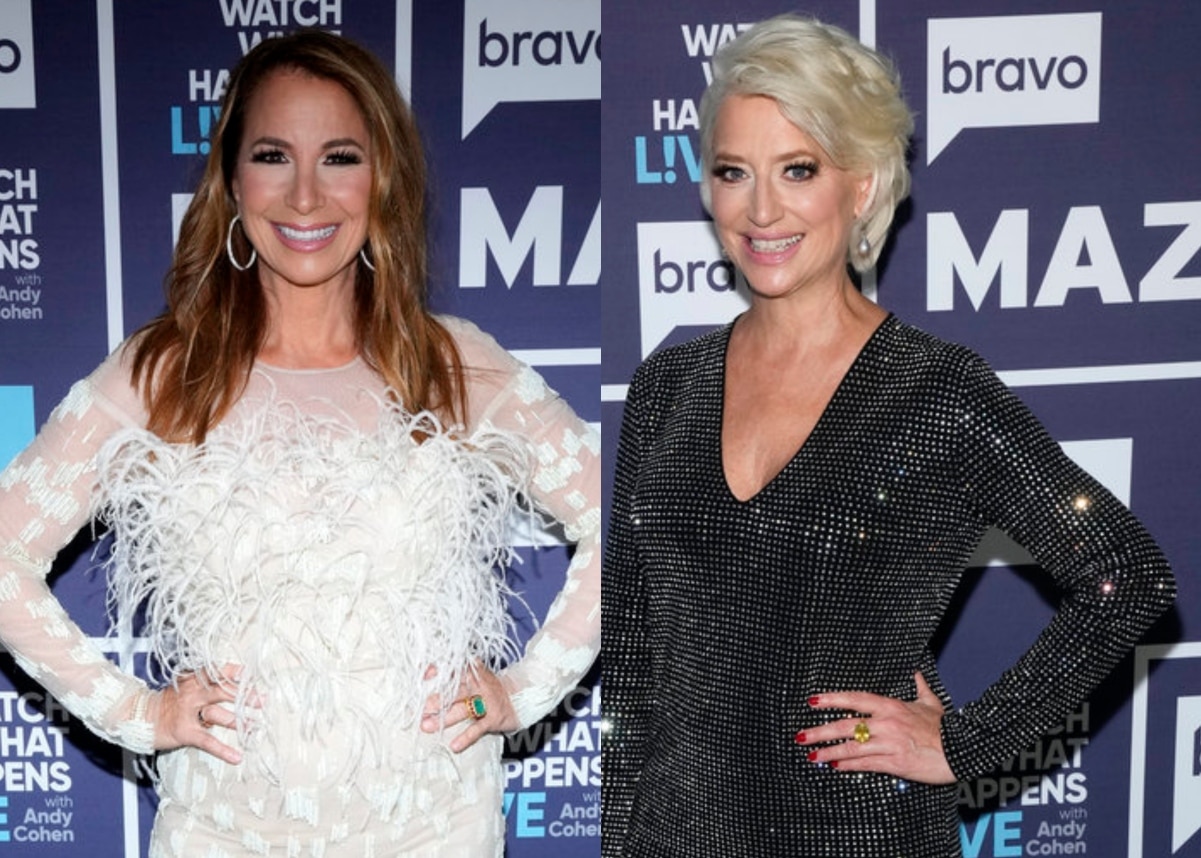 Jill Zarin may have had a friendship with Dorinda Medley at one time, but she’s in no hurry to make things right with her fellow Real Housewives of New York City alum. In fact, after starring alongside Dorinda on the second season of Real Housewives: Ultimate Girls Trip, Jill is no longer considering a future reconciliation.

During an interview on Thursday, Jill confirmed she’s “done” with Dorinda before expressing concern over her drinking and sharing her thoughts on the potential cast of RHONY: Legacy.

“I think she is terrific, and I loved her. I kept wanting to try to rekindle that friendship, but I’m done. I’m not going to try anymore,” Jill confirmed of her relationship with Dorinda on the July 14 episode of Access Hollywood’s Housewives Nightcap.

According to Jill, Eva Marcille was right to suspect deeper issues existed than what was discussed on RHUGT.

“Quite honestly, we’ll never really address it until the whole drinking, and all that thing has to get resolved,” Jill admitted. “There’s a lot of stuff there, but I’m not a doctor, I’m not a therapist, I’m not even a close enough friend to be able to really get to that with Dorinda, but someone needs to get there with her.”

After spending time with Dorinda at her Massachusetts home, Bluestone Manor, Jill said she doesn’t “want anything to happen” to Dorinda and noted, “I’m worried.”

As for whether or not Dorinda would be added to the RHONY: Legacy cast, which has yet to be confirmed, Jill said it “doesn’t’ really matter” what she thinks.

“They’re [producers] going to do what they want to do. I can only control whether I’m going to come back or not,” she noted. “I can’t control whether they invite her back. I don’t even know what to say because I can’t argue and fight with alcohol. I’m not talking to her, I’m talking to this brown liquor.”