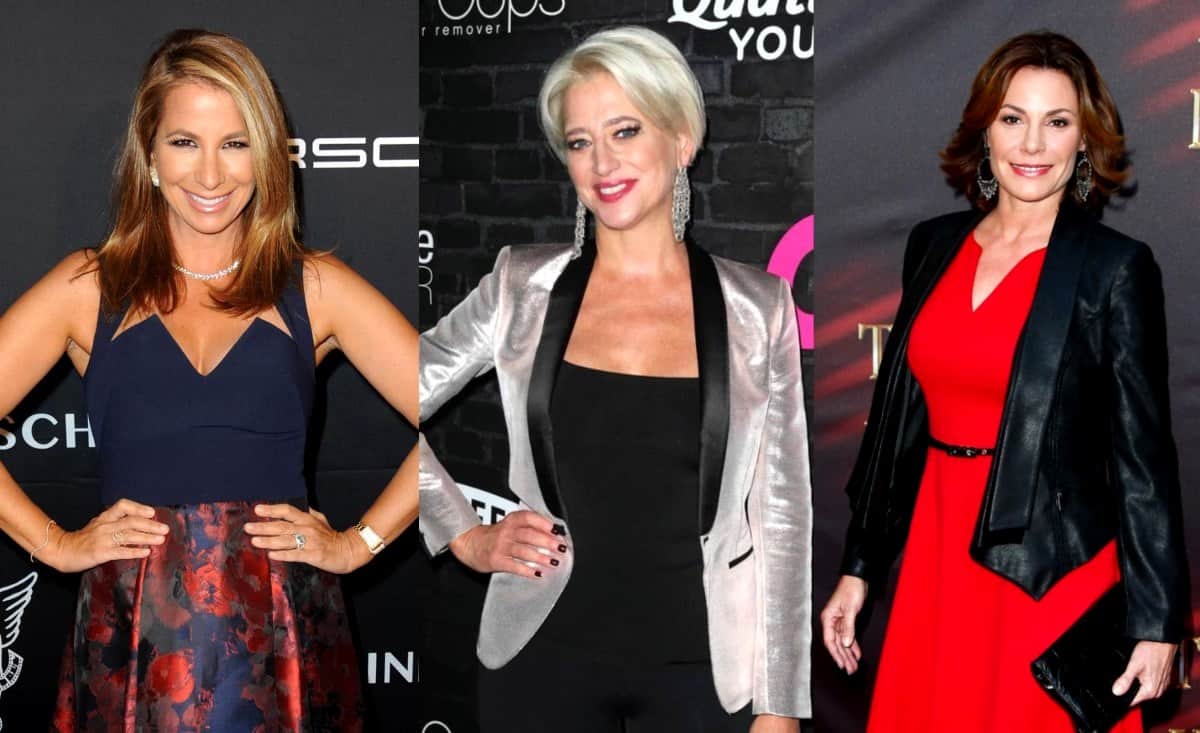 Jill Zarin reunited with the Real Housewives of New York City cast earlier this week at the 2018 Angel Ball and during their night out, Bravo TV cameras were rolling.

According to a new report, Jill and her co-stars, including Sonja Morgan, Ramona Singer, and Dorinda Medley, attended the event on Monday, October 22, where Jill appeared to be in production on season 11 with the other women.

Jill was taking “directions from the crew and being escorted inside” by production, an insider revealed to Us Weekly magazine on October 25.

As fans well know, Jill starred on The Real Housewives of New York City for the show’s first four seasons but left ahead of season five, along with Alex McCord, Kelly Bensimon, and Cindy Barshop. Since then, Jill has made two guest appearances on the show, the latest of which took place at her husband Bobby Zarin‘s funeral.

During the season 10 reunion, Bethenny Frankel was labeled “opportunistic” by Ramona for filming her reunion with Jill at Bobby’s funeral but as Andy Cohen revealed, it was actually Jill who invited his camera crew to “cover” the event.

In May, Jill spoke out about a possible return to the show, admitting she would “love to come back” in a “friend” role.

“The answer is yes, in some capacity,” she told Us Weekly in May. “My life has changed now, so I think it would be interesting for the fans to see what life is like for me, without Bobby. Without that crutch, or that rock. And to see my dating life, and my work life. And just how things have changed and yeah, my relationships with the girls. I’m friends with all of them.”

Jill has been dating Gary Brody for the past several months and is reportedly “so happy” with him.

In other Real Housewives of New York City news, Dorinda and LuAnn de Lesseps appear to have made amends after butting heads over one another’s drinking habits throughout season 10.

On Thursday, LuAnn shared a video clip of the two of them enjoying time with one another at the Palace Hotel in New York City.

“We are out here enjoying the beautiful weather and view!” she wrote in the caption.

The Real Housewives of New York City is expected to return to Bravo TV for season 11 sometime next year.