Home Below Deck Below Deck: Captain Sandy Fires Camille Lamb After Controversial Behavior as Fraser Calls Her Out for “Drinking” on the Job

Below Deck: Captain Sandy Fires Camille Lamb After Controversial Behavior as Fraser Calls Her Out for “Drinking” on the Job 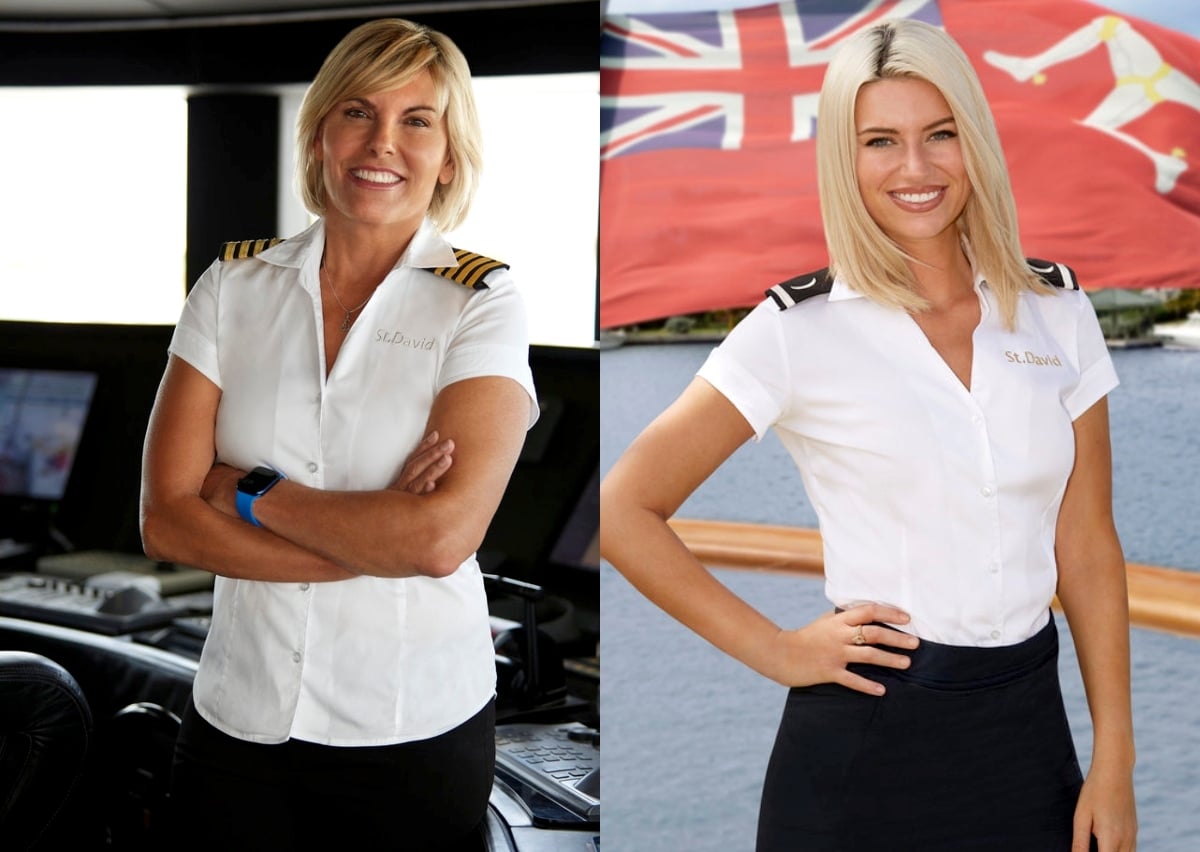 It’s the end of the line for Below Deck star Camille Lamb.

On the latest episode of the hit Bravo show, Camille finally pushed chief stew Fraser Olender and substitute captain Sandy Yawn to the limit. After consistently fighting with co-star Alissa Humber, failing to do her job properly, and insulting Captain Sandy behind her back, the stew/deckhand was unsurprisingly fired.

After multiple confrontations with Fraser over her work ethic, Monday night’s episode saw Fraser yet again call out Camille for not getting her job done.

“I don’t know how many more chances I can give,” Fraser said in his confessional. “I have hope in people, and no one believed in me, ever, and I turned things around for myself. So, I feel like I can see a little bit of that in everyone. So, I always will give another chance.”

However, his kindness ran out after he caught Camille drinking on the job — just 24 hours before the crew’s next charter was to begin and before the ship had been turned over properly.

“You don’t drink on the job, Camille,” Fraser reprimanded. “Come on, babe, it’s not a holiday. Ridiculous.”

Continuing in his confessional, Fraser explained how Camille’s careless behavior and lackluster motivation confirmed his decision to bring the matter to Captain Sandy.

“Seeing Camille come out with a pint-size glass of champagne,” he said. “[It] just goes to show there’s truly no care or willingness to do the job. If they can’t play a role in supporting the bigger picture, then they have no role on the St. David.”

After hearing of Camille’s latest stunt, Captain Sandy stated, “To me, I’m tired of hearing about Camille. She’s the common denominator in all this. Great girl, great personality, but at the same time, we have to do what’s best for the boat.”

The episode ended with Captain Sandy telling a flabbergasted Camille, “This is not easy for me. I’m letting you go this morning.”

Viewers will get to see the rest of the fallout on next week’s episode of Below Deck, which airs Monday night at 8 p.m. EST on Bravo.