Home Real Housewives of New Jersey News RHONJ’s Jacqueline Laurita Accuses Melissa Gorga of Being “Manipulative,” and Shares What She “Used to Say” About Caroline Manzo

RHONJ’s Jacqueline Laurita Accuses Melissa Gorga of Being “Manipulative,” and Shares What She “Used to Say” About Caroline Manzo 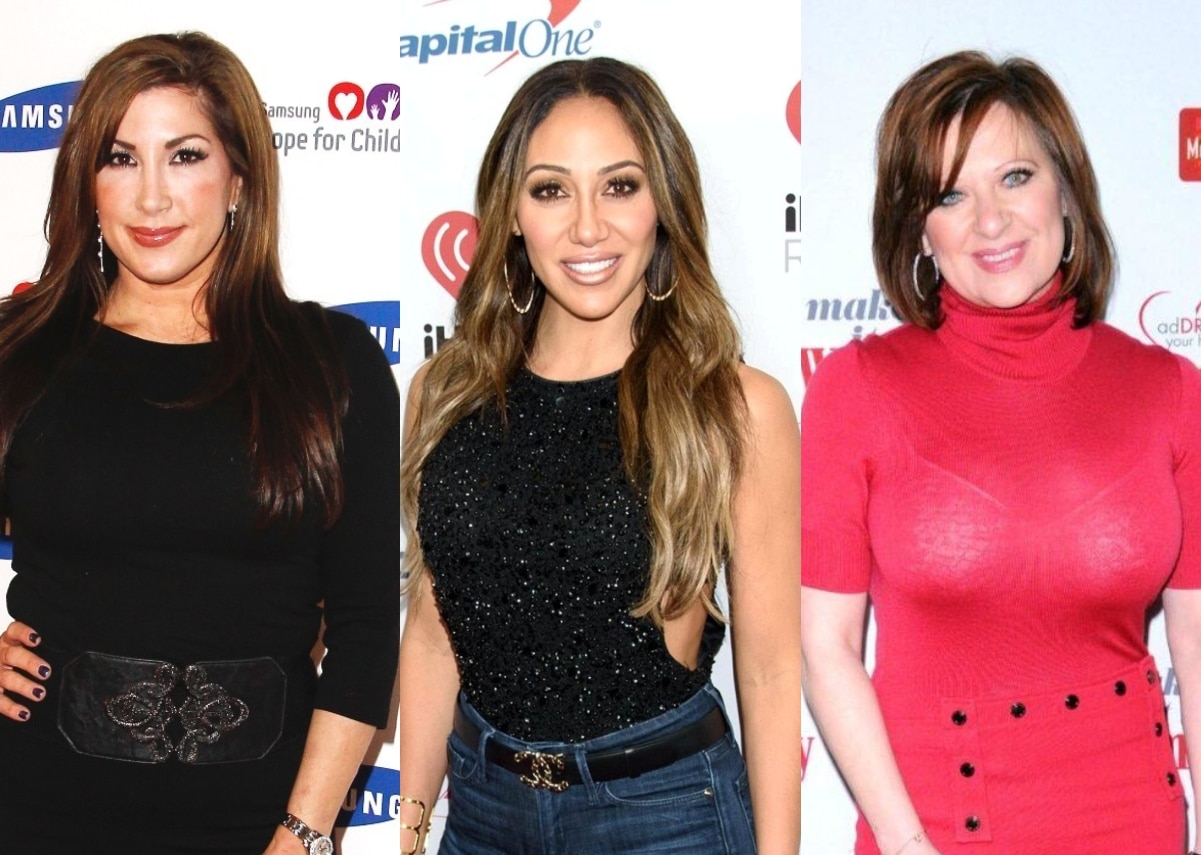 Jacqueline Laurita is sharing her thoughts on Melissa Gorga’s sudden coziness with Caroline Manzo now that Caroline is rumored to return to Real Housewives of New Jersey. She also revealed what Melissa “always used to say” about Caroline.

In recent months, Melissa has written positive posts related to Caroline as many fans became suspicious. In the past, Melissa seemed to turn her back on relationships with Jacqueline, Caroline, and her cousin-in-law Kathy Wakile to secure an alliance with sister-in-law Teresa Giudice. Now, as many fans know, Melissa and Teresa’s alliance has completely deteriorated.

On Instagram, Jacqueline responded to a fan questioning Melissa’s new “friendship” with Caroline.

“I think they are friendly acquaintances,” wrote Jacqueline in a comment shared by @allabouttrh on Instagram. “Melissa always used to say Caroline was too old and boring for the show. (She’s not.)”

Jacqueline continued, “[Melissa] must have heard the rumor that Caroline may be going back to the show. Probably trying to form her alliances.”

The same fan also asked if Jacqueline believes Melissa is a “liar.”

“Well, let’s just say that she was really good at lying while keeping a straight face and very good at manipulating people,” answered Jacqueline.

The 52-year-old added, “I did start to see a different side of Teresa once Melissa came around.”