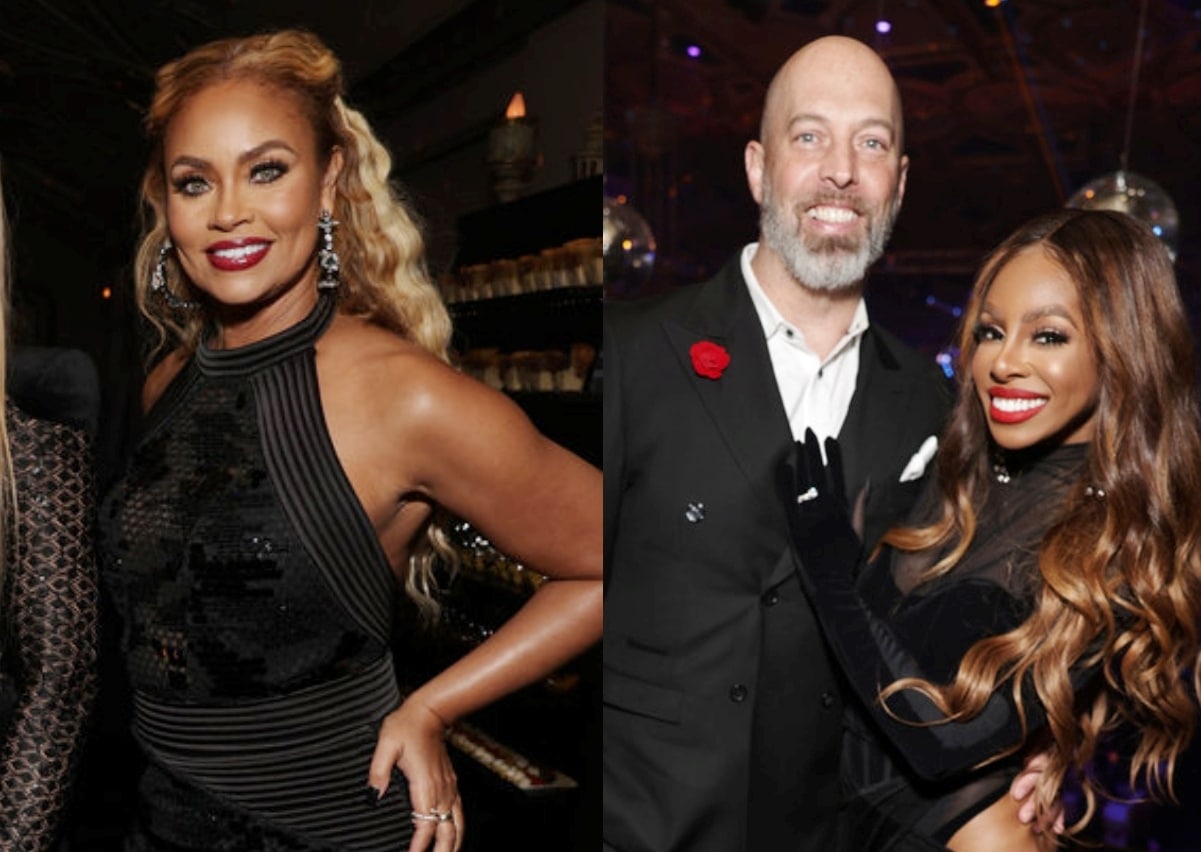 The Real Housewives of Potomac star Gizelle Bryant says she’s “not holding back” ahead of the franchise’s upcoming season seven reunion.

“I chose all my words carefully. I didn’t add any extra drama and hot sauce and tea to it, which I know how to do very well,” Gizelle teased to Page Six’s Virtual Reali-Tea podcast.

Gizelle added that now that she and Candiace are “no longer friends,” she has no problem taking the gloves off and sharing the “nitty gritty” details that she has previously withheld from the public to protect “the sanctity” of the two’s bond. According to Gizelle, that ship has sailed.

“I know my truth and I know how I feel about things — and that’s what I will speak on,” she told the podcast. “There’s things I haven’t said to protect Candiace’s feelings because we were friends.”

The Reasonably Shady podcaster added, “Based on how [Candiace] has reacted on social media and how she has played this all the way out and she’s the victim … I no longer feel that way. So, I will not hold back [at the reunion].”

Earlier this month, Candiace responded to Gizelle’s “damaging” claims against Chris, saying that her remarks will “live on the internet” forever and “insinuate that [Chris] is a predator, and you can’t undo that.”

Gizelle teased that she’s not sure that Ashley and Luke are “done, done.” But she added that “it makes sense” that Ashley figures out and navigates her divorce from estranged husband Michael Darby before diving headfirst into a new relationship.

“When all that’s inked up, she can live her best life — maybe with Luke,” Gizelle said.

Gizelle also playfully teased that she would like Ashley and Luke to come back together so she and her own rumored new Winter House beau, Jason Cameron, can go on double dates.

“I might try to make that happen so that the four of us can go out — just for you [the fans],” she jokingly said.

As for where she and Jason currently stand romantically, Gizelle says that Jason is “an awesome guy” and that the two “just have a ball” when together.

“He’s an awesome guy. I have nothing bad to say about him at all,” Gizelle gushed. “Any time we’re together, we just have a ball. So, I’m all about the fun and he brings the fun.”

Gizelle confessed to the outlet that Jason has even met her children and is “great with them.”

The Real Housewives of Potomac airs Sunday nights at 9 p.m. EST on Bravo.