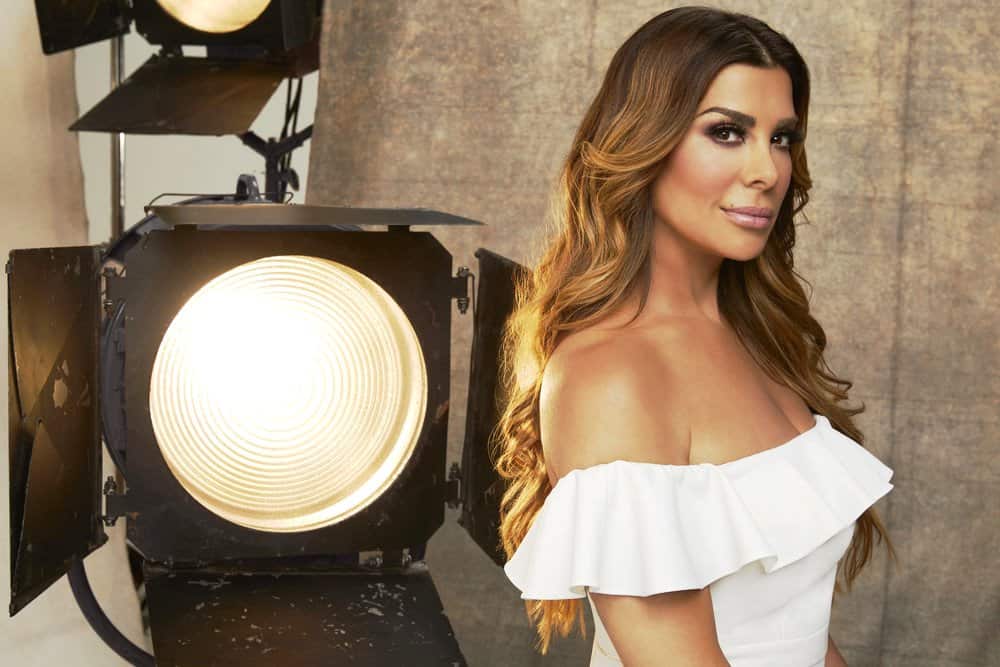 The eight season of the Real Housewives of New Jersey doesn’t return to Bravo until October 4, but Siggy Flicker is already giving us a preview of what to expect.

The 50-yr-old Bravo reality star and mother of two is speaking out against her costars in two new interviews during which she accuses them of bullying her.

During an appearance on the Andy’s Girls podcast, Siggy shares that the upcoming season was a very difficult one for her.

“You think last season was bad for me? This season, the whole season I’m being bullied,” said Siggy.  “So people are going to watch this season, and it’s like, ‘wow I want to learn from her, how do you handle a bully.’ Do you lay flat, and say to the person who’s bullying you, ‘what position do you want me in, because I’m going to succumb to you?’ Or do you stand up and fight for your right to exist. Because if you don’t stand for something, you’re going to fall for anything.”

Siggy, a relationship expert who is married to auto dealer Michael Campanella, then goes on to add that despite the tensions, the new season is going to be epic and also foreshadows some upcoming drama with RHONJ newbie Margaret Josephs.

“It’s going to be one of the best seasons of Housewives….Danielle Staub is back and she brings it like no other….beyond, beyond amazing,” revealed Siggy.  “Margaret and I, the chemistry between us is not there. I brought her into the group, and I felt very betrayed and hurt.”

And when it comes to the latest report that a Judge found Jacqueline Laurita’s husband Chris Laurita liable for bankruptcy fraud, Siggy strongly defends her.

Siggy said, “I don’t believe any of it. I talk to Jacqueline all the time. Jacqueline has never, ever been happier.” Unfortunately for Siggy, it is true as proven by court records.

Siggy also gave a separate interview to the Daily Mail during which she further slammed her RHONJ costars calling them “sharks” who lack “compassion”.

“This show has exposed me to the consequences of being around people who lack compassion, empathy and tolerance. These people are poison to your life,” said Siggy.  “They forgot where they came from and some in my opinion have entitlement issues. When I counsel people who have been victimized, I highlight the need to get rid of toxic people in their lives,’ the beauty added.”

Oh but there’s more as Siggy didn’t end there! “There are a lot of sharks on this show and in life; people who circle around you as predators and are prepared to attack at any moment,” dished Siggy.  “I deal with these toxic sharks the same way I advise my clients on how to deal with bullies. You don’t back down. You don’t swim away.”

TELL US – THOUGHTS ON SIGGY’S COMMENTS?