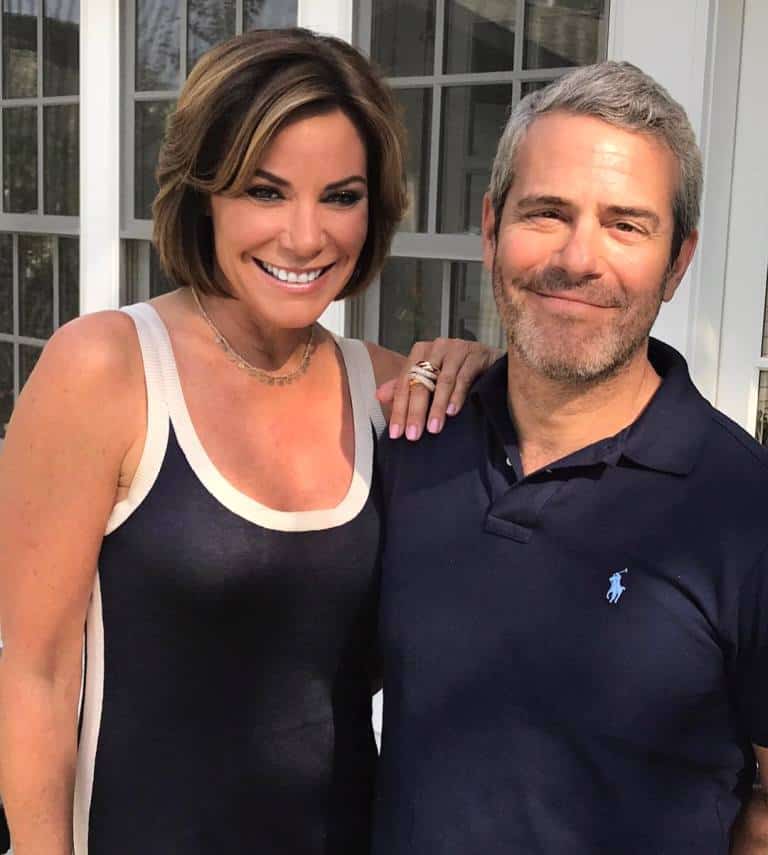 It’s now two months since LuAnn de Lesseps announced she was divorcing husband Tom D’Agostino, and by all appearances she is wasting no time when it comes to moving on!

In fact the Real Housewives of New York City star is back on the dating scene with a vengeance!

According to a new report by Page Six, sources reveal LuAnn, 52, is “dating tons of people,” with another source adding, “There’s nobody serious.”

Apparently this will also be part of LuAnn’s story-line next season as we reported last week that Bravo has asked all of the NYC housewives to return for the upcoming season.

Sources state Bravo will follow Luann “recovering from the divorce and jumping into the dating scene again.”

IS LUANN DE LESSEPS GETTING HER OWN BRAVO SPINOFF?

In other news, Andy Cohen is speaking out about his one-on-one interview with LuAnn as he reveals the biggest surprise of the special.

“I thought she was curiously unemotional especially given the fact that she was crying to me on the phone the day before,” said Andy of the interview, before adding, “And before we started rolling, I go ‘We better a Kleenex for Lu.’ And she’s like I’m not gonna need any Kleenex. She was a little emotionally shut down, but she has a tough consistency. So I thought that was her. That’s where she was coming from.”

Interesting comments there by Andy. Meanwhile Tom has also moved on from the couple’s short 7-month marriage as he was even rumored to have gotten engaged to a former friend of LuAnn’s but it appears those rumors are false and the two are just dating.

TELL US – IS IT TOO SOON OR SMART OF LUANN TO BE DATING AGAIN?