REPORT – Joe Giudice Still Drinking While In Prison! Will Teresa Giudice Leave Him? 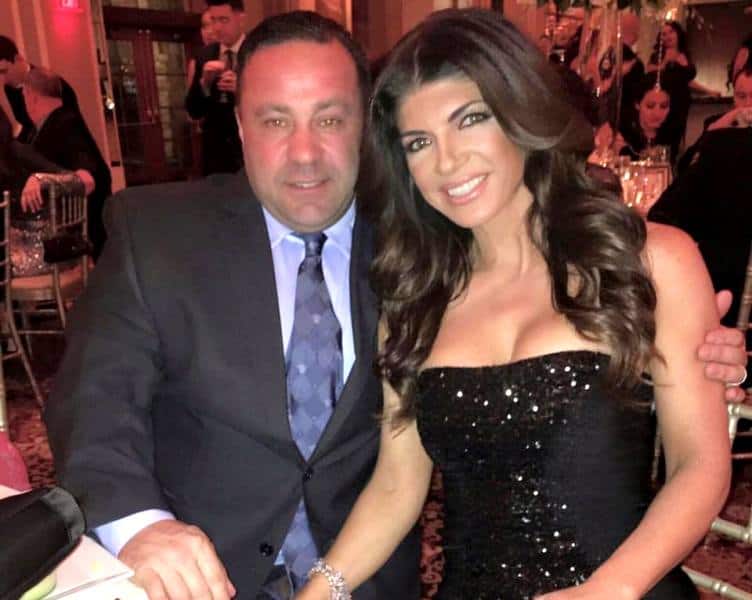 Teresa Giudice has done numerous interviews during which she made it crystal clear that she blames ALL of her financial and legal troubles on husband Joe Giudice!

Even more startling, the Real Housewives of New Jersey star revealed a few weeks ago that she cannot guarantee she will remain married to Joe once he is released from prison. Her ultimatum? He would need to get his act together and prove he’s changed once released.

One of Teresa’s biggest concerns with Joe was his drinking. In her book ‘Standing Strong

‘, she wrote that he was “constantly drunk” around her and the kids, and even got in trouble at his prison for showing up drunk to begin serving his 41-month sentence for fraud.

So Teresa, 45, will be none too happy about this latest report from Radar Online which states Joe, 45, has not stopped drinking despite being behind bars.

“He and his friends have been making moonshine in water bottles,” a prison insider revealed.

The source adds that the father of four “has been drinking quite a bit” while locked up at the FCI Fort Dix prison. Yikes.  “They make moonshine and sell it to fellow inmates,” the prison source continued.

The Giudice family attorney, James Leonard, is however coming to Joe’s defense as he insists Joe has been staying out of trouble in prison.  “Joe Giudice has been a model prisoner and has committed zero infractions while incarcerated,” Leonard said in a statement to Radar.

This news is a bit surprising as sources close to Joe had previously revealed he was making strides in prison in an attempt to save his marriage to Teresa. This includes getting his GED while behind bars.

“Joe really wants to improve himself during his sentence,” an insider revealed. “He has been studying regularly.”

This news is also interesting as Joe recently filed a lawsuit against his prison, accusing them of not allowing him to enter into an alcohol treatment program that could shave off a year off his prison sentence. Seems like he needs that treatment program now more than ever.

Teresa won’t be happy to hear this news as she was recently bragging about how great he was doing stating he had lost 40 pounds in prison. Below is a picture of Joe behind bars as obtained by Radar. 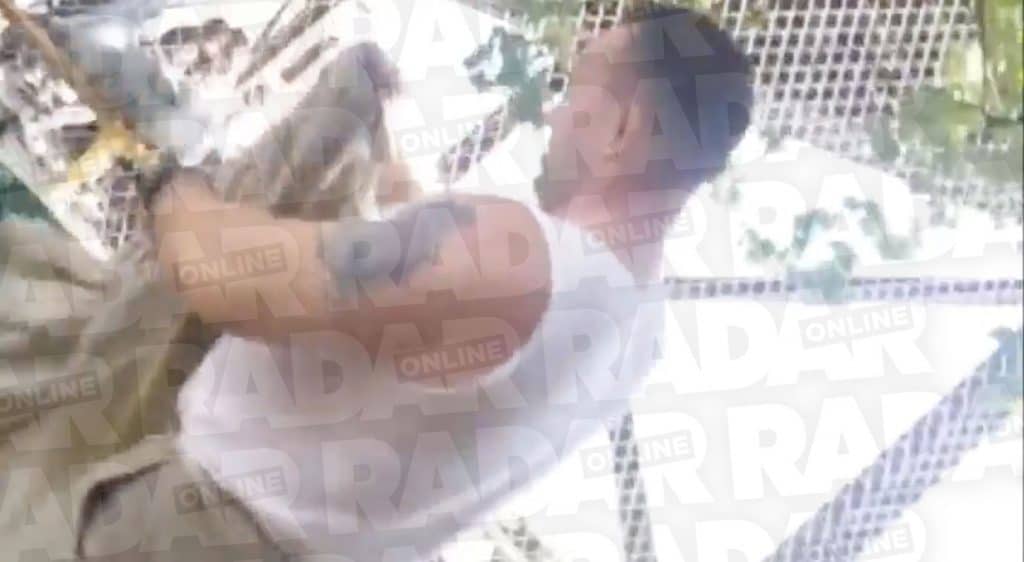 A photo of Joe Giudice in prison

TELL US – DO YOU THINK TERESA WILL DIVORCE JOE?