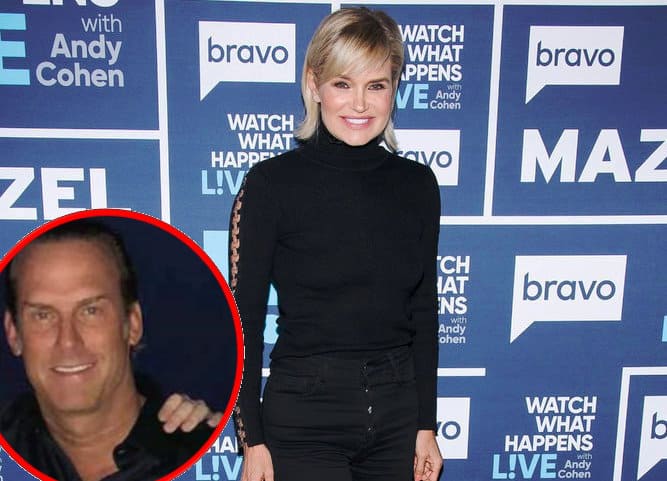 Weeks after the former Real Housewives of Beverly Hills star confirmed that she was happy and in love with someone new, Us Weekly has confirmed that her mystery man is Los Angeles-based businessman Matt Minnis. According to their February 7 report, the magazine claims 53-year-old Minnis is the founder of Pledgeling, a company focusing on charitable donations.

Although Minnis reportedly has plans to treat 54-year-old Hadid to a getaway at his home in Mexico sometime this winter, the magazine said Minnis doesn’t have to do anything too elaborate to impress her. Instead, Hadid prefers to enjoy more simple dates and said her favorite times with her boyfriend take place when they are “sitting in front of the fire, just talking and hanging, listening to music.”

As for how Hadid met her new man, she said he just so happened to ring the doorbell at her farm in Pennsylvania as if he was planted there magically by her angels. That said, Hadid isn’t rushing their relationship and said she isn’t thinking about marriage quite yet. After all, her past marriages to Mohamed Hadid and David Foster ended in divorce.

“I haven’t been so successful at that, so I’m a little gun-shy,” Hadid explained.

Not a lot is known about Minnis quite yet but he appears to be a close friend of Wheel of Fortune‘s Vanna White. He referred to her as his “pal” in a recent photo of them he shared in 2017. 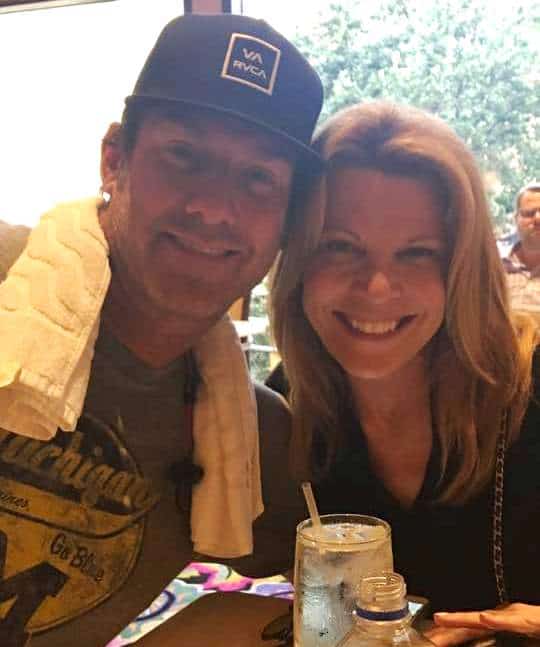 “He is very into [Yolanda], and he is definitely a hot piece!” the source added. “A total ladies man!” 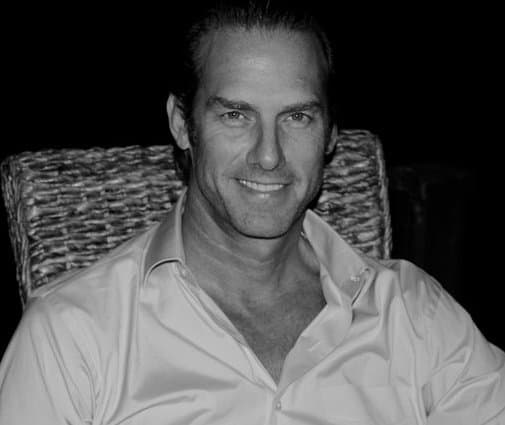