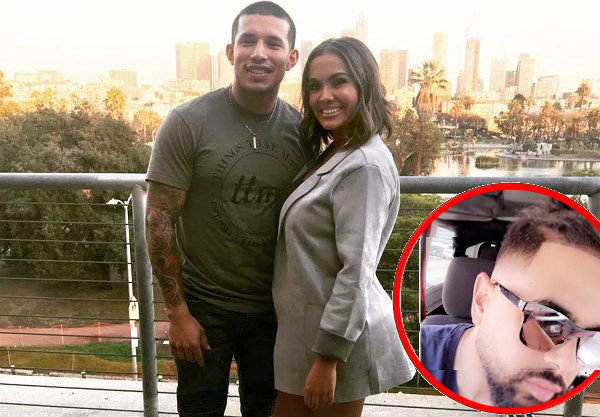 Briana DeJesus and her ex-boyfriend Dre spent Valentine’s Day together earlier this week and now, the former couple is rumored to be back on. Also, Javi Marroquin, DeJesus’ most recent ex-boyfriend, is reacting to the news that she spent Vday with Dre.

Even though DeJesus is currently living with her other ex-boyfriend, Devoin Austin, the Teen Mom 2 star majorly feuded reunion rumors on Wednesday when she confirmed she and Dre had enjoyed a spa day together and revealed he surprised her with chocolate-covered strawberries. 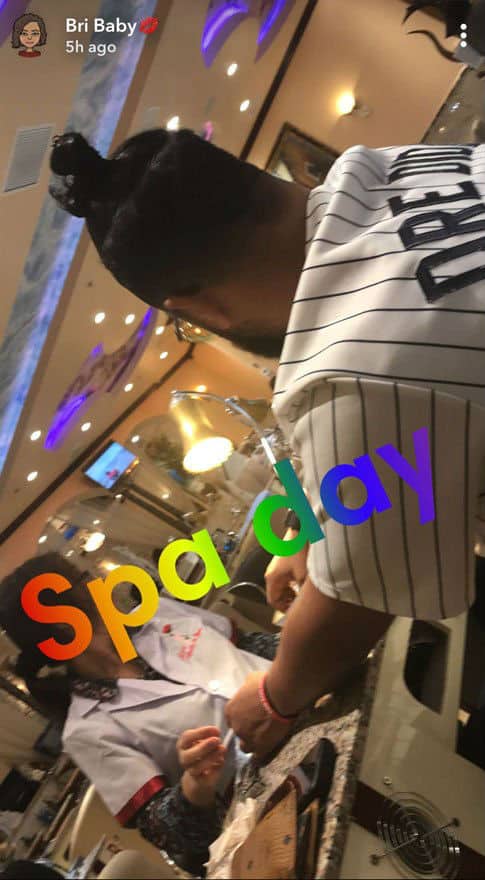 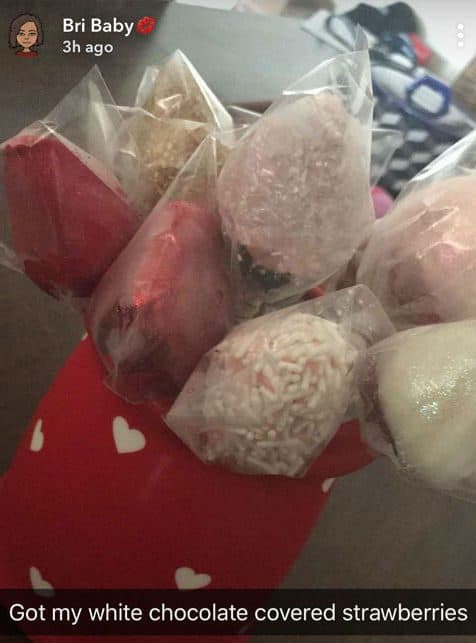 Dre further fueled the romance rumors on Twitter with a surprising tweet that appeared to be made in reference to his relationship with her daughters.

As Teen Mom 2 fans may recall, Dre is the same guy DeJesus claimed was just “a friend” after he showed up to her baby shower last year, much to the dismay of her daughter Stella’s father, Luis Hernandez. Months later, DeJesus’ relationship with Dre caused a stir once again when he responded to a photo of flowers sent to her from then-boyfriend Javi by saying that he had “did it better.”

Following news of DeJesus’ alleged reunion with Dre, Marroquin spoke out, revealing that he has just one reason left to speak to his former girlfriend and co-star.

“Good for them,” he told Radar Online. “The only reason why we need to communicate is to get my money for the dog we bought together. That’s it.”

DeJesus and Marroquin parted ways earlier this month after her Austin showed up to support her post-surgery.  Shortly thereafter, Marroquin told Radar Online that seeing DeJesus with her ex-boyfriend reassured him that their decision to part ways was for the best.

TELL US – THOUGHTS ON JAVI’S COMMENTS? AND BRIANA’S REUNION WITH DRE?