Home Teen Mom MTV Puts Filming For Teen Mom 2’s Jenelle Evans On Hold As They Consider Firing Her! Will She Quit First?

MTV Puts Filming For Teen Mom 2’s Jenelle Evans On Hold As They Consider Firing Her! Will She Quit First? 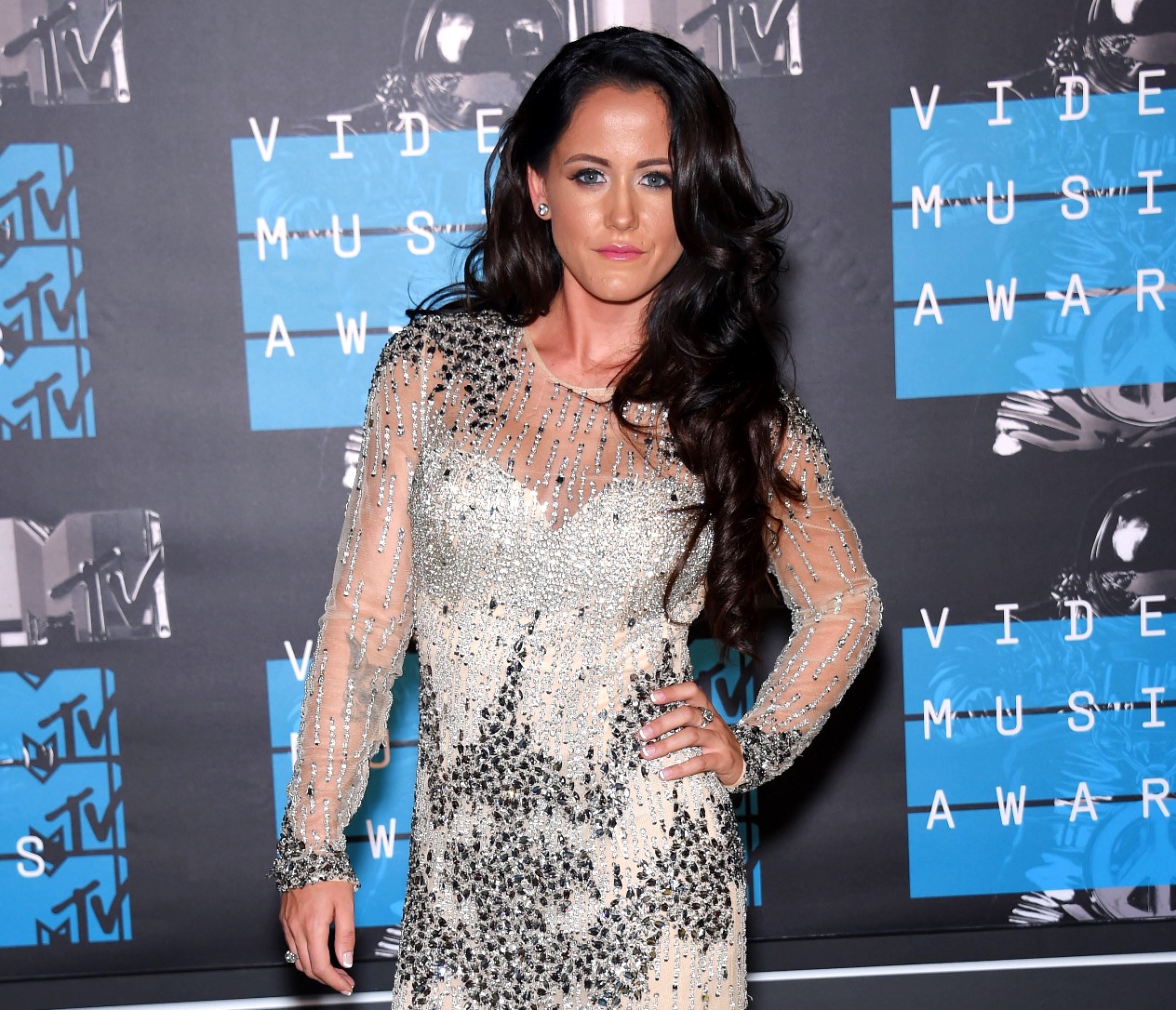 Jenelle Evans is reportedly in jeopardy of being fired from her role on Teen Mom 2.

According to a new report, MTV has halted production on the upcoming season of their hit reality show as they consider giving the mother of three the boot. However, after the network chose to fire her husband, David Eason, after his homophobic rant on Twitter, Evans may actually decide to quit the series.

“No cameras were at Jenelle’s house after David got fired or the next day and there were no plans to resume filming anytime soon,” an insider told Radar Online. “MTV is having meetings all week to discuss the situation, trying to figure out if they are going to fire Jenelle or not.”

Earlier this week, after Eason took aim at the LGBT community in now-deleted tweets, MTV released a statement, confirming they are no longer working with him.

“David Eason’s personal comments do not reflect the views of MTV. With six weeks left of production on ‘Teen Mom 2,’ effective immediately, we are ending our relationship with him,” the network said.

In one of his homophobic tweets, Eason wrote, “Lmao why don’t you go tell the homo and transgender parents to start teaching their kids better morals? Oh I forgot that’s supposed to be normal.”

Although Eason’s tweets were certainly alarming and quickly received backlash from a number of people, including Chelsea Houska, Farrah Abraham, Kailyn Lowry, and Randy Houska, Evans was not understanding of MTV’s decision to remove him from their show.

“Jenelle wants to quit the show because she says David is her husband and she has to support him,” a second source revealed. “She said that she was a team with David, but she’s also sick and tired of all of the negativity that gets put out there about her. She feels so hated by all of the other girls.”

Following the online backlash Eason received for his homophobic tweets, Evans attempted to make things right with the public by releasing a statement.

“David didn’t understand how offensive people would get or how Twitter even works,” Evans said in a statement. “Now that he realizes his voice is very strong within media/tabloids he has deactivated his account. He agrees he will keep his comments to himself from now on.”

She even pointed out that she and Eason once had a gay friend.

“David doesn’t hate people from the LGBT community. My old manager was gay and used to be one of me and Davids close friends. We attended Farrah’s birthday in Miami with a lot of LGBT people there and he didn’t act in any type of way. We went had a good time and left.”

In response to Eason’s firing, a number of Teen Mom stars spoke out.

“Glad MTV finally did what was necessary,” Lowry told Us Weekly.

“I hope David takes this as a learning experience to understand what the LGBT community is trying to improve. I hope he agrees, as if he has friends who should hopefully educate him, as some people die hearing those words and certain connotations, and it is very hurtful to the LGBT community,” Abraham added. “I hope being a father, he does not teach that to his children. For Jenelle, I hope she helps her husband become a better person, and that whatever they choose to decide for their livelihoods and working with MTV is there right choice. These certain words are not allowed in an work environment and I’m happy to see MTV make a responsible employer choice.”

TELL US – DO YOU WANT TO SEE JENELLE FIRED?