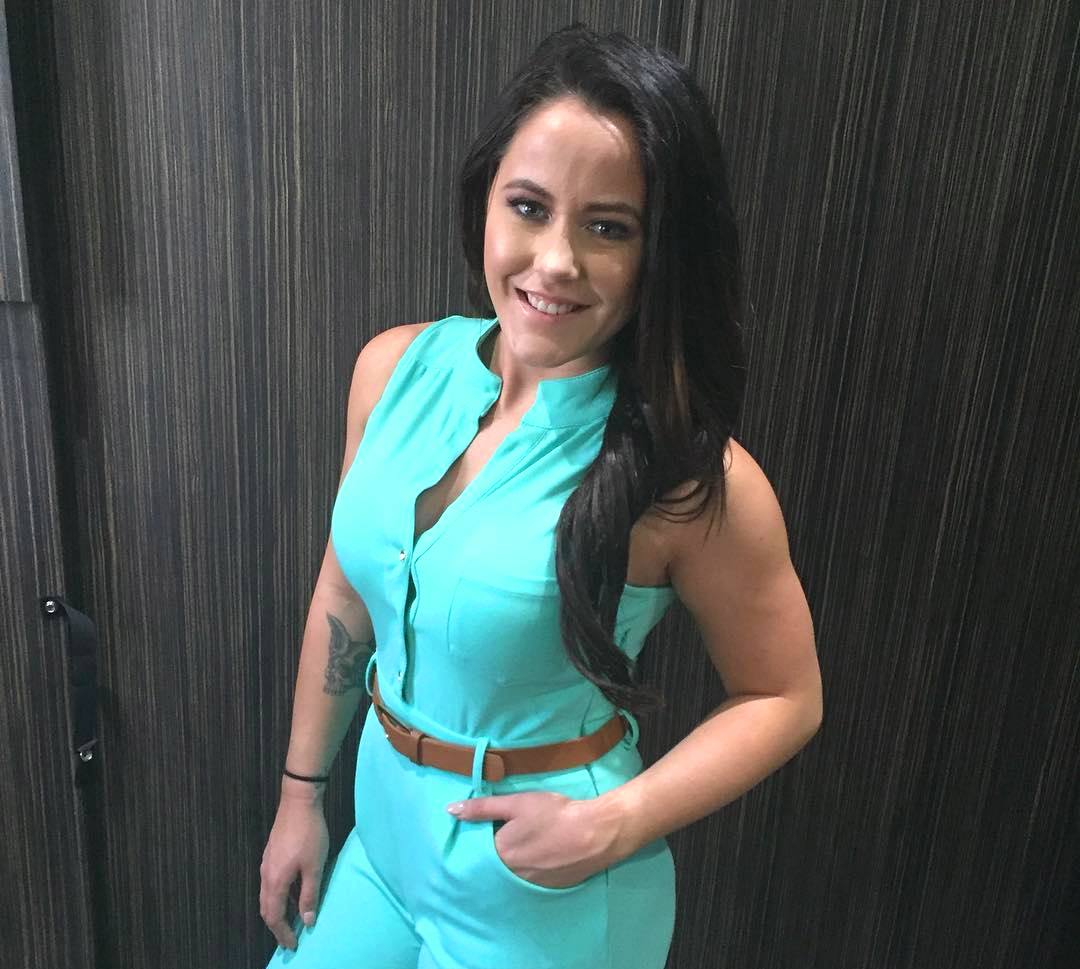 Will Jenelle Evans be the next one to go?

“The execs at MTV are having a meeting on Wednesday to discuss firing Jenelle,” an insider revealed to Radar Online on February 20. “It isn’t looking good for her… They’re definitely leaning towards firing her.”

In recent days, Evans and Eason have been involved in multiple controversies. First, the couple shared a photo of Evans reportedly holding the same weapon used in the Florida school shooting just hours after the tragic incident took place. Then, just days later, when Eason was confronted about his and his wife’s around-the-house weaponry on Twitter, he went on a homophobic rant.

“Why don’t you go tell the homo and transgender parents to start teaching their kids better morals? Oh, I forgot thats supposed to be normal,” he tweeted before deleting his account.

“[Jenelle’s] world is very soon going to crash down around her. The network has no choice but to take action after such a reckless set of events, or risk losing the entire franchise,” revealed the insider. “She’s in serious hot water.”

On the other side of the spectrum, a source close to Evans claimed the mother of three has already spoken to her producer and been assured that she will not be fired from Teen Mom 2.

After her husband’s shocking rant was shared, Evans released a statement defending Eason and reminding fans that she has gay friends.

“David didn’t understand how offensive people would get or how Twitter even works. Now that he realizes his voice is very strong within media/tabloids he has deactivated his account,” she explained.

“David doesn’t hate people from the LGBT community. My old manager was gay and used to be one of me and Davids close friends,” she continued. “We attended Farrah’s birthday in Miami with a lot of LGBT people there and he didn’t act in any type of way.”

Unfortunately, Evans’ statement to TMZ wasn’t enough to save her husband from being fired and hours later, MTV shared the tweet below.

TELL US – DO YOU WANT TO SEE JENELLE FIRED AS WELL?