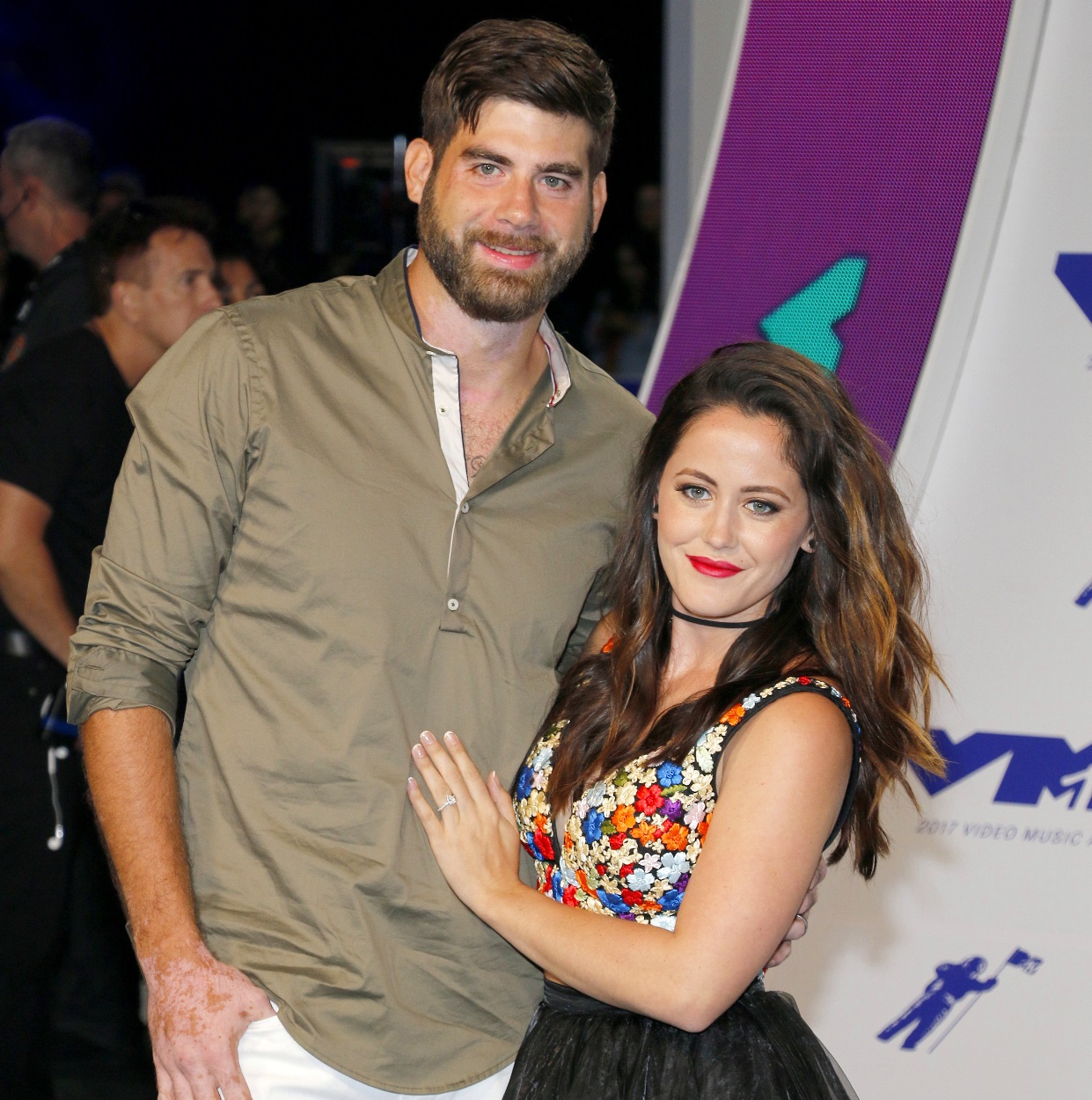 According to a new report, Leedham is attempting to keep their young son Kaden away from the recently fired Teen Mom 2 star due to his “erratic” behavior and his potential to harm Evans.

At the end of last month, Leedman went into details about the volatile relationship she formerly had with Eason and revealed why a judge previously denied him custody of their son.

“The court determined that the Defendant had committed acts of domestic violence on the Plaintiff during the course of the relationship,” the court documents obtained by Radar Online stated.

According to Leedham, she and Eason came to an agreement in February of last year that allowed the reality star to have visitation with Kaden. However, at the time, she believed that Eason and Evans had stabilized their lives and could handle the responsibility of having an active role in the boy’s life.

Eason and Evans “appeared to be more focused on their children” and “the ’drama’ that surrounded their early relationship appears to have subsided and they appear to be happy and to have a happy home,” she wrote.

“The Defendant is exhibiting erratic and concerning behavior and his life appears to have again deteriorated into chaos,” she explained. “The Defendant and Ms. Evans do not appear to be stable themselves or their relationship, nor do they appear to have a peaceful home life.”

In addition to her concerns for her young son, Leedham also expressed concern for Evans.

“Despite knowing that he is being filmed for a nationally televised reality show, the Defendant has regularly been seen arguing with Ms Evans on the show,” Leedham noted. “The Defendant has allegedly become increasingly controlling of Ms. Evans and has alienated from her family.”

As fans saw, Evans’ family was absent when she and Eason tied the knot in September after a pre-wedding dispute. Meanwhile, Eason was joined by many members of his family and tons of friends.

“Ms. Evans became extremely upset with Defendant because Ms. Evans’ mother could not attend the wedding due to a conflict with the Defendant. Ms. Evans was irate, made derogatory comments about the Defendant and threatened to cancel the wedding, all of which was broadcast on television,” Leedham claimed in her court documents.

“Based on her prior experience with the Defendant, or observations from the media, and her recent interactions with him, the Plaintiff is concerned that domestic violence is likely to occur between Defendant and Ms. Evans, especially in front of the minor child,” she continued.

Leedham then pointed out that Eason was recently fired from his role on Teen Mom 2.

“In light of his recent firing from his employment, potential substance abuse issues, and marital strife, at this time it would be in Kaden‘s best interest” not to spend time with his father, the documents stated.

Leedham’s case against Eason has been continued to April.

TELL US – DO YOU BELIEVE THESE ACCUSATIONS AGAINST DAVID?