Home Teen Mom Jenelle Evans Announces Daughter Ensley Will No Longer Appear On Teen Mom 2! Is She Planning To Quit The Show?

Jenelle Evans Announces Daughter Ensley Will No Longer Appear On Teen Mom 2! Is She Planning To Quit The Show? 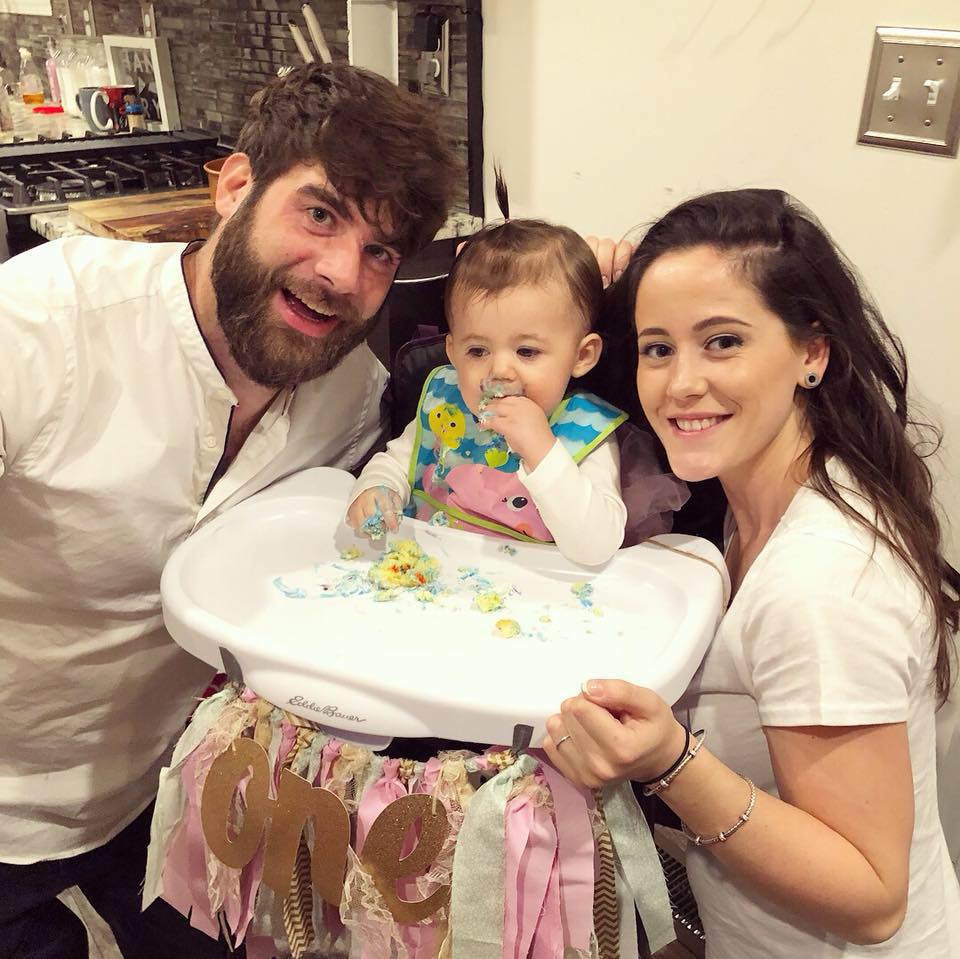 Jenelle Evans‘ daughter, one-year-old Ensley, will no longer be appearing on Teen Mom 2.

Weeks after MTV confirmed they would no longer be working with David Eason, the longtime reality star and mother of three took to Twitter to reveal that her youngest child will now be kept off-camera. There is also speculation on whether Evans is also planning to quit the show.

Ensley will not be appearing on #TeenMom2 after this season. Keep up with me on IG for updates of the gorgeous little babe. ????✨

As soon as Evans’ announcement was made, many of her fans and followers commented on her post, posing questions as to whether or not the decision was that of Evans’, or that of her husband’s.

Below are several of their comments.

“Oh David will not allow it?”

“Lol so she could be on the show as long as David is? Yeah he’s not controlling at all.”

“I’m not shocked by this at all. Typical David behavior. If he can’t, no one can.”

“Just because that’s his way of manipulation, to see if the hire him back…”

“Because the controller has been fired. Better do what your boss says Jenelle.”

Evans did not say anything about her older children, sons Jace and Kaiser, being kept off of the series and it is assumed that they will continue to appear.

Evans’ husband, Eason, was canned from his role on Teen Mom 2 at the end of last month following a homophobic rant to one of his followers on Twitter. A short time later, Evans spoke out about her husband’s offensive comments.

“David didn’t understand how offensive people would get or how Twitter even works,” Evans said before her husband was fired. “Now that he realizes his voice is very strong within media/tabloids he has deactivated his account. He agrees he will keep his comments to himself from now on.”

“David doesn’t hate people from the LGBT community,” she continued. “My old manager was gay and used to be one of me and Davids close friends. We attended Farrah’s birthday in Miami with a lot of LGBT people there and he didn’t act in any type of way. We went had a good time and left.”

After MTV announced Eason’s Teen Mom 2 firing, rumors began to swirl in regard to Evans’ potentially impending exit from the series.

Following the latest, there is now speculation that Evans is also ready to exit the show.

“Jenelle wants to quit the show because she says David is her husband and she has to support him,” a source revealed to Radar Online. “She said that she was a team with David, but she’s also sick and tired of all of the negativity that gets put out there about her. She feels so hated by all of the other girls.”

TELL US – DO YOU THINK JENELLE WANTS MTV TO FIRE HER?