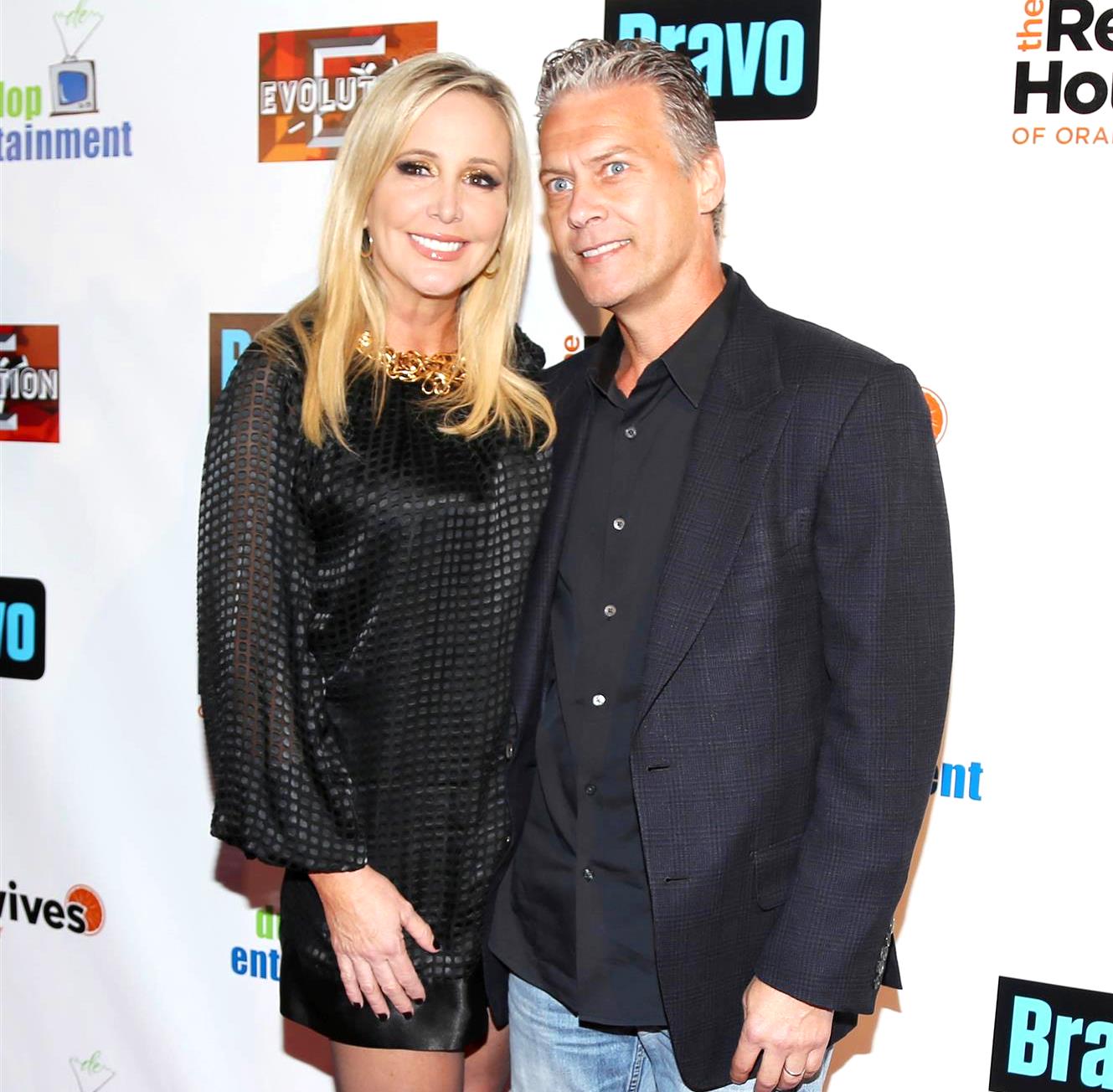 The drama rages on for Real Housewives of Orange County stars Shannon Beador and her estranged husband David Beador in their ongoing divorce.

It is well known that David cheated on Shannon a few years ago with a woman from Orange County, but was she just one of many women David cheated with during his 17 year marriage to Shannon?

A new report from Radar Online is suggesting that David didn’t have just one affair behind Shannon’s back. Instead, he had “many” and soon, her friends and co-stars could reveal the dirty details.

“Everyone knows that David cheated on Shannon with more women than just one,” a source revealed earlier this week. “They are determined to prove more affairs because his credibility will, once again, be shot.”

“Orange County isn’t the kind of place where things go unnoticed, nor is it a place where people can keep secrets!” the insider added.

Meanwhile, David, 53, and Shannon, 53, are due back in court tomorrow as a judge in Orange County has ordered the ex-couple to agree on a settlement.

As things between the former RHOC couple continue to heat up, court documents obtained by Radar Online have revealed that a judge is hoping to see both parties present potential settlement offers prior to Friday’s divorce hearing.

The news of Shannon and David’s potential divorce settlement comes just days after another report revealed David had accused the reality star of drinking excessively on The Real Housewives of Orange County and alienating him from their children, 16-year-old Sophia and 13-year-old twins Adeline and Stella.

In her divorce documents, which were filed in December of last year, Shannon requested physical custody of the kids, as well as child support from her soon-to-be ex-husband. As for David, he claimed in his own documents that Shannon makes more than the $423,000 she suggested and slammed her for “not fostering or encouraging a heathy father-child relationship.” According to David, his three daughters have refused to communicate with him since he and Shannon parted ways at the end of last year.

In other news regarding the estranged couple, a separate

TELL US – DO YOU BELIEVE DAVID CHEATED ON SHANNON WITH MORE THAN ONE WOMAN?