Does Vanderpump Rules’ Scheana Marie Still Believe She’s Going To Marry Rob Valletta? Plus She Speaks Out On Status Of Their Relationship 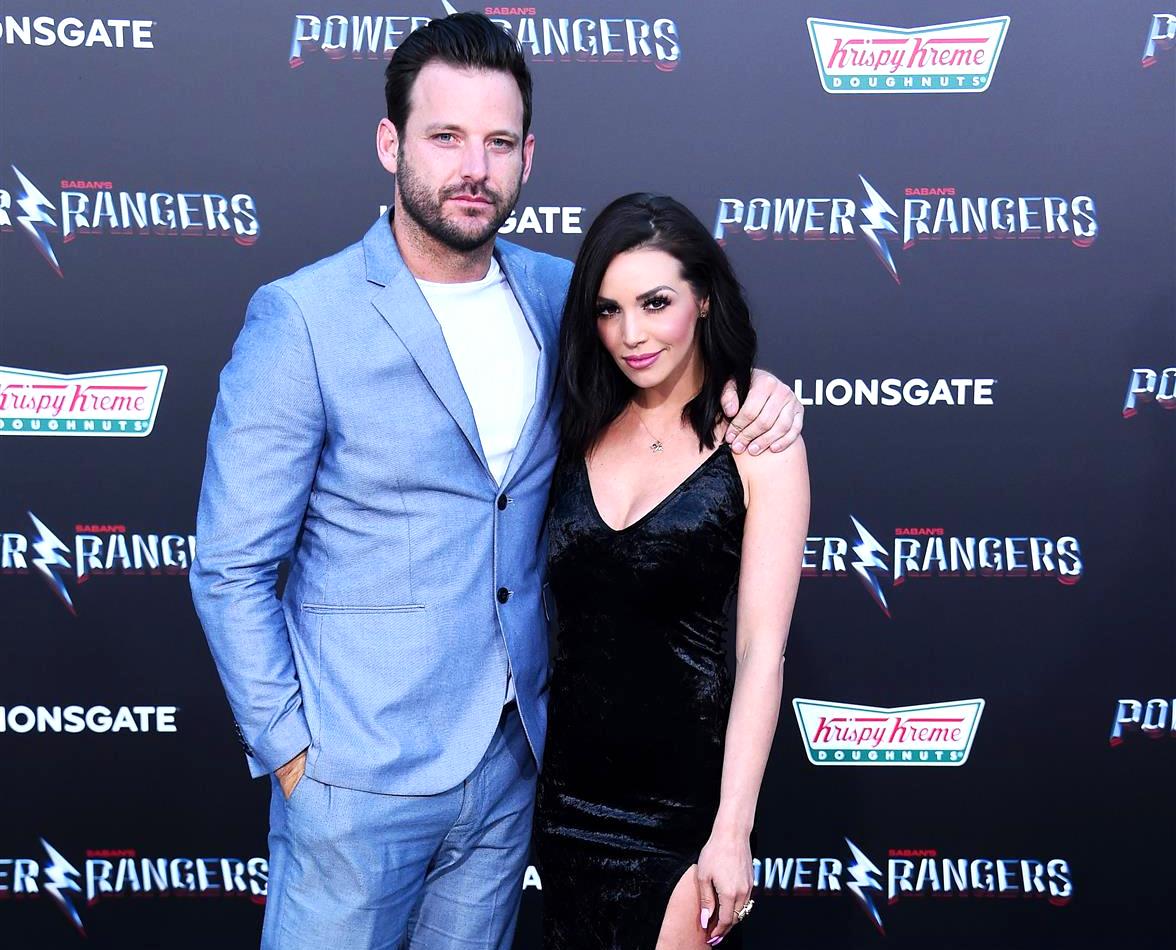 Vanderpump Rules star Scheana Marie has gotten a lot of flack this season for what appears to be her one-sided obsession with her ex-boyfriend Rob Valletta!

The Scheananigans podcast host was seen this season talking obsessively about being in love with Rob while he was telling her costars he doesn’t love her yet.

So does Scheana still believe she’s going to marry Rob despite their break up? According to a recent report, that is the case.

Sources tell Radar Online that the 32-yr-old divorcee is still “delusional” when it comes to Rob despite their break up last October.

She “still believes that they will get married, and is listening to no one,” a source reveals.

“She still tells him ‘I love you’ even now,” adds the source who is close to Scheana. Yikes.

The report also echoes Lala Kent’s recent comments which is that she suspects Rob might be using Scheana for fame.

“Scheana’s friends all feel like he has been using her for fame, and for the friends-with-benefits factor,” says the insider.

But what is Scheana herself saying about Rob? Well, in a new interview this week, she gives an update on their relationship status today.

“We’re on good terms,” says Scheana to Bustle. “We will always love and respect each other and support each other.”

Scheana adds that she hasn’t seen Rob since he attended the opening night of her Las Vegas show, Sex Tips For Straight Women From a Gay Man, in January. She however admits they still keep in touch.

“We’ve not spoken as much, because it just became a little too hard for me to remain such close friends with someone who at the time I was still in love with,” she says. “I felt like I kind of couldn’t completely move on in my life — not like I want to date or anything like that, that’s not on my radar right now — but I just felt like I needed to let go of the friendship a little bit. It was just weighing too heavy on my heart being close with someone I was no longer close with in other ways.”

Scheana does go on to reveal she wouldn’t might getting back together with him.

“I’m not against it, I just am not planning on anything,” says Scheana of the possibility of a reconciliation with Rob. “If the stars align and it works out and we’re meant to be together, then, amazing.”

As for the whole Rob telling Jax Taylor that he doesn’t love Scheana dilemma, she insists he does love her and explains what he meant.

“What he meant by that [being careful with ‘I love you’] was that he’s not a person who’s gonna hang up every phone call with, ‘OK, I love you, bye’, like in a routine sort of way,” she says. “When he told me, and still does tell me, he loves me, it’s in a way that’s more meaningful. … He’s not a person who’s gonna throw it around in a casual sense is what he meant by that statement.”

TELL US – THOUGHTS? SHOULD SCHEANA MOVE ON FROM ROB?