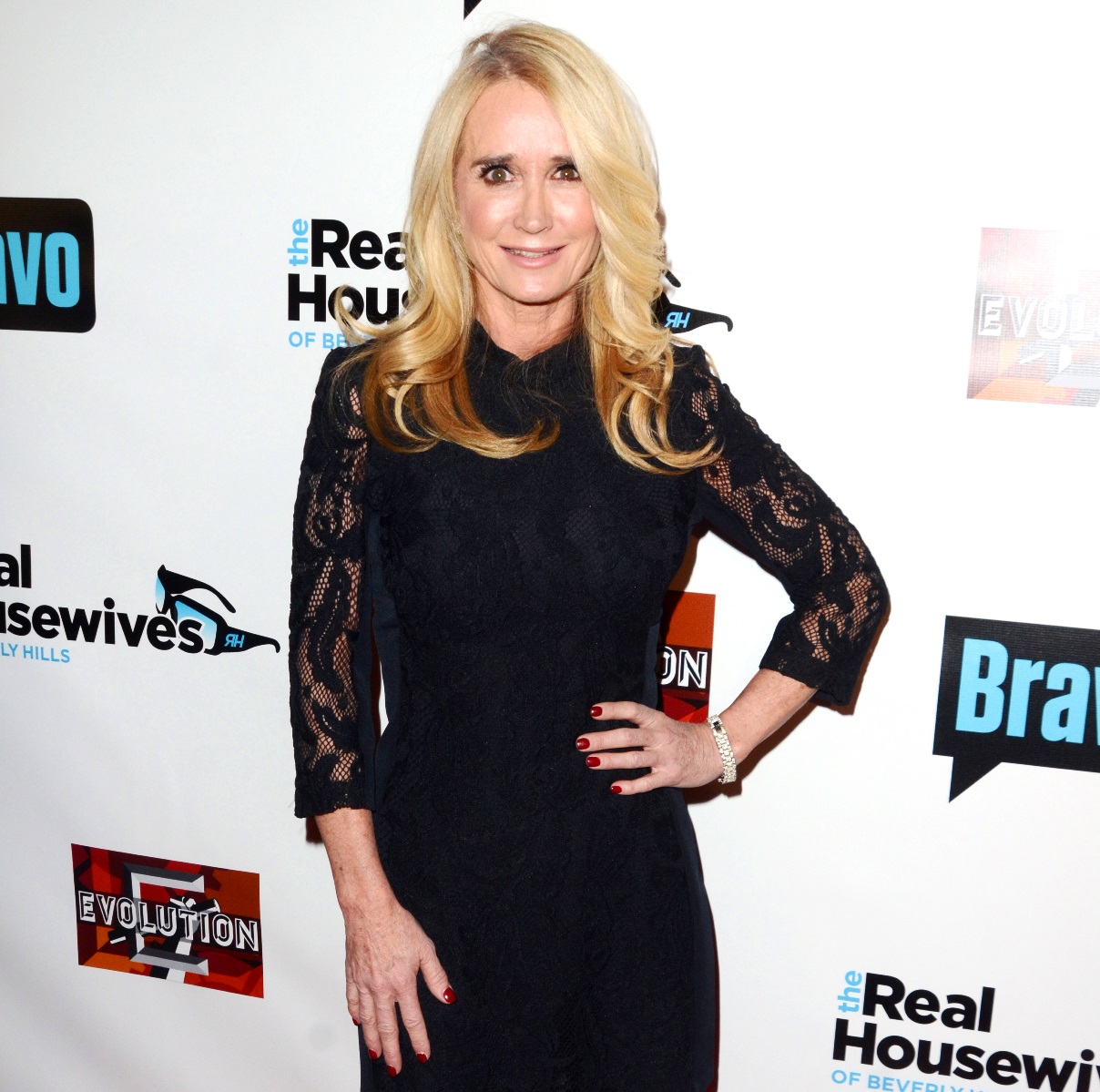 Former Real Housewives of Beverly Hills star Kim Richards is being accused of stiffing the government for two years worth of back taxes.

According to a new report, Kim allegedly owes over $118,000 to the State of California in back taxes and has been hit with not one, but two tax liens for the years of 2013 and 2014.

While Kim was previously a full-time member of the Real Housewives of Beverly Hills cast, she opted out of filming on season eight and at this point in time, it’s hard to say where her income is coming from, if she even has any.

At the end of last year, around the time of the season eight premiere, Kim’s younger sister, Kyle Richards, spoke about filming without Kim for the first time.

“There were a few times I asked her to film with me, but she didn’t want to,” said Kyle. “I miss my sister Kim being on the show. It feels weird to do the show without my sister, honestly. I’m a creature of habit! I don’t like change.”

As for how Kim has been spending her time after quitting reality television, Kyle said the former child actress has been focusing on her family, including her one-year-old grandson Hucksley.

“She’s with her grandchild almost every day,” Kyle said, adding that her sister’s sobriety was going well. “I see her with him and I’m like, ‘Okay you’re good. You’re so happy.’ ”