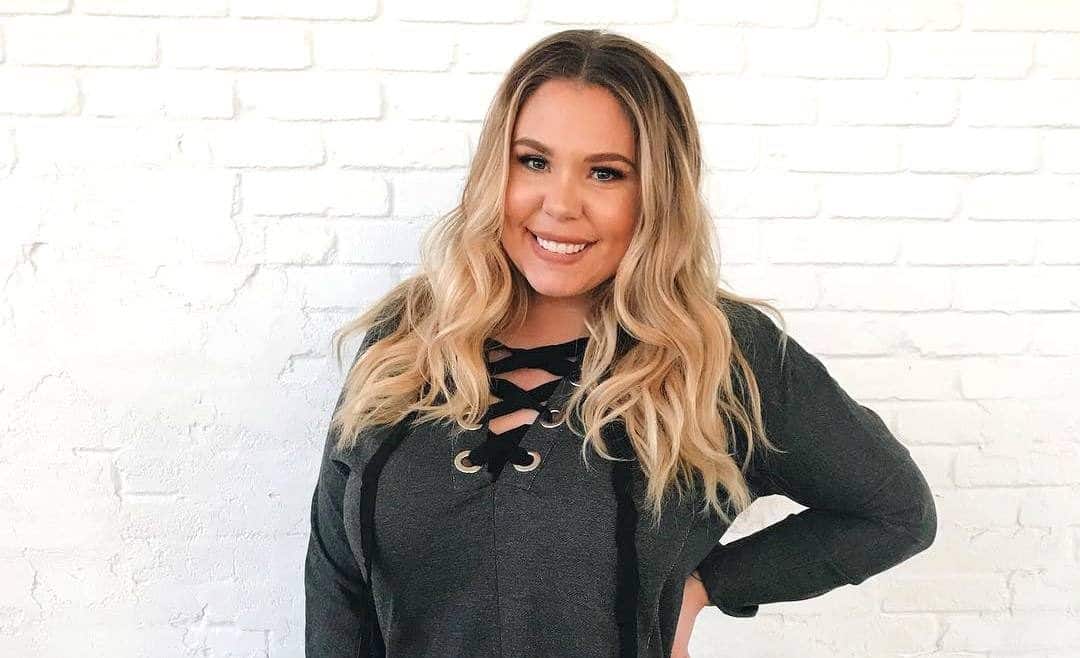 Kailyn Lowry shared a topless photo of herself this week from her vacation in Jamaica and according to the Teen Mom 2 star, she did so in the name of women’s empowerment.

As the longtime reality star enjoyed spending time with her family and friends in Negril, Kailyn caught the attention of her many fans and followers on Instagram when she decided to show off her nearly naked body in a thong.

In the caption of the image, Kailyn shared a number of hashtags, including “Women Empowerment,” “Curves,” and “Body Positivity.”

Kailyn has been sharing tons of photos with her fans and followers since landing in Jamaica with her three kids, including 8-year-old Isaac, 4-year-old Lincoln, and 8-month-old Lux Russell.

Because Kailyn has made a point to include the hashtag “Kail and the Chaos” in the caption of all of her vacation photos, it seems safe to assume that her travels will be chronicled for her YouTube series of the same name.

Kailyn has been open in the past with her weight struggles and just months ago, she went on a rant against the constant backlash she receives from people online.

“Out of 10 years on tv I’m having the hardest time NOW,” she wrote at the end of January after opting out of a number of scheduled plastic surgeries.

“The pressure of outsiders, the criticism, the judgement. Sure I put myself out there, but never in my life have I seen or felt cruelty like I have today,” she continued. “It seems to get worse over time. Not better. Sometimes I’m numb to it. Sometimes I don’t read it. Sometimes it doesn’t bother me, but sometimes it does.”

While Kailyn decided against moving forward with her plastic surgery plans earlier this year, she did go under the knife in 2016 with Dr. Michael Salzhauer, a.k.a. Dr. Miami. At the time, she underwent a Brazilian butt lift and a tummy tuck.