Home Real Housewives of Atlanta News Kim Zolciak Blasted By Marlon Wayans As He Compares Her Looks To His White Chicks’ Character, She and Husband Kroy Biermann Respond!

Kim Zolciak Blasted By Marlon Wayans As He Compares Her Looks To His White Chicks’ Character, She and Husband Kroy Biermann Respond! 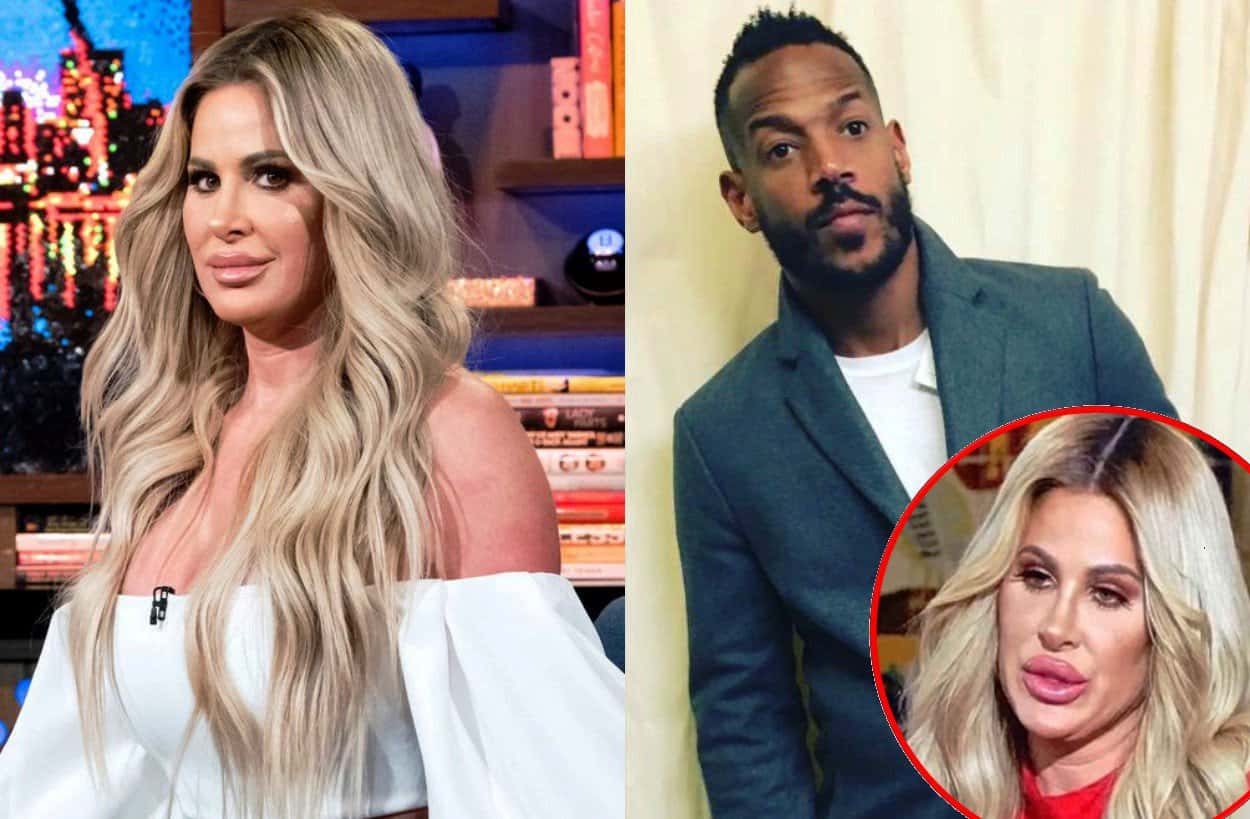 During Sunday night’s episode of The Real Housewives of Atlanta reunion, Kim Zolciak was targeted by comedian Marlon Wayans, who took brutal aim at the mother of six’s appearance in a shocking post on his Instagram page.

“No we are not in production on ‘White Chicks 2.’ The f**k?” Marlon wrote in the caption of a photo of Kim’s reunion look.

In 2004, Marlon and his brother Shawn Wayans appeared in White Chicks, which followed two FBI agents as they went undercover as white women.

While many of Marlon’s fans and followers were amused by the unflattering photo of Kim and the comparison he made, Kim and her husband, former NFL player Kroy Biermann, weren’t so impressed and quickly responded to the diss.

“Was always a super big fan of yours and my kids loved you. This hurts but I guess its all for laughs,” Kim wrote in the comments section of Marlon’s post. 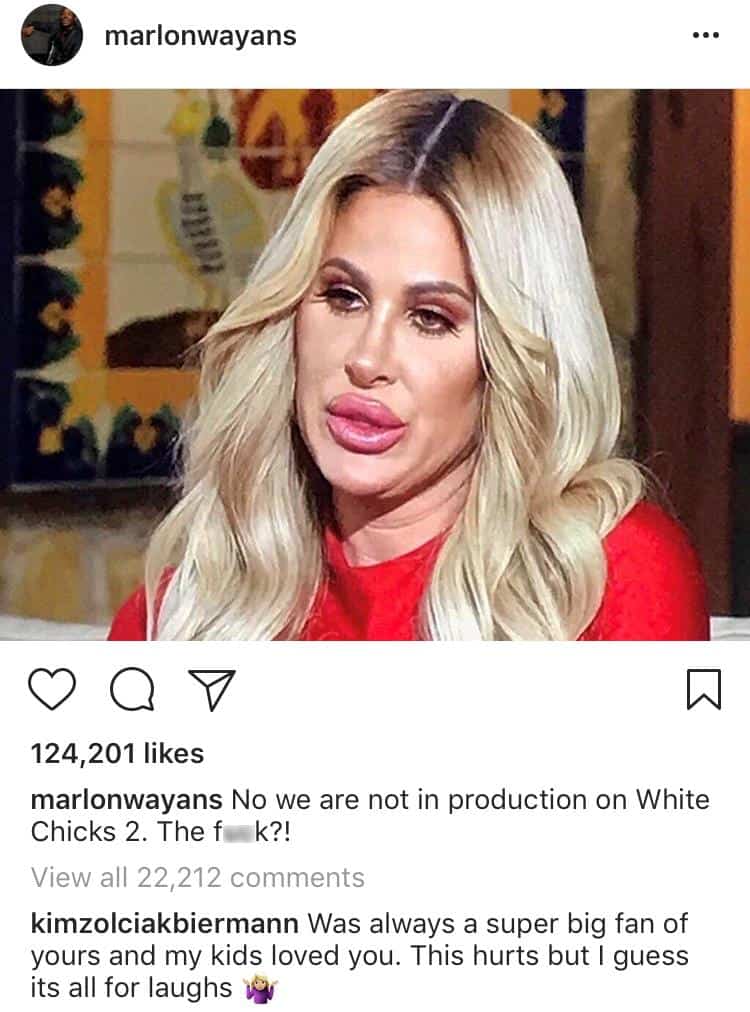 “You should hope & pray that one day a grown man never takes this kind of dig at the expense of your daughter. Grow up dude,” Kroy added.

Kim and Kroy got married in November 2011 and share six kids, including Kim’s oldest children from previous relationships, daughters Brielle and Ariana, who Kroy adopted shortly after their wedding. 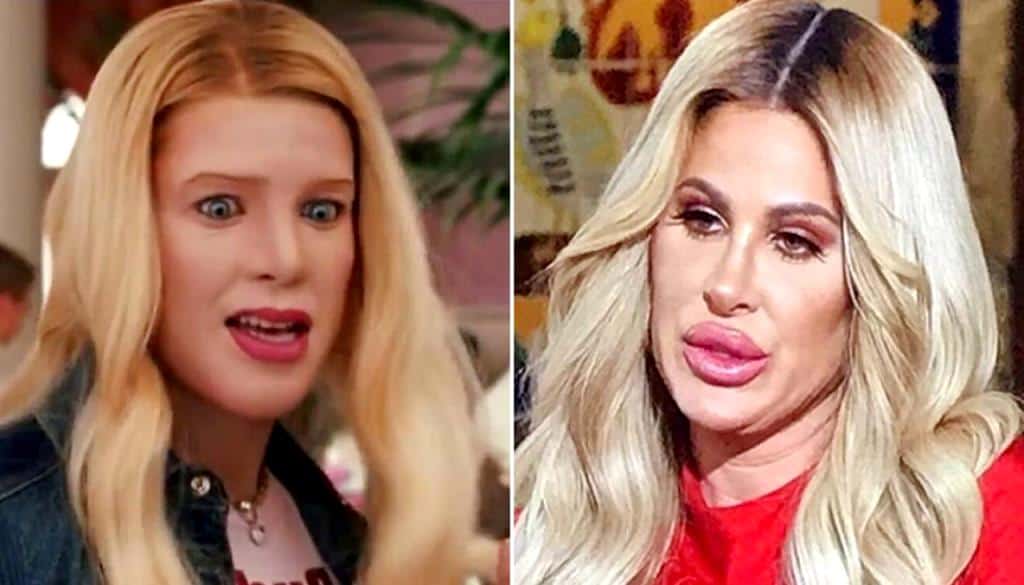 TELL US – DID MARLON GO TOO FAR OR DID YOU FIND IT FUNNY?