Home Teen Mom Teen Mom 2 Star Adam Lind Is A Wanted Man! Find Out Why Two Warrants Have Been Issued For His Arrest

Teen Mom 2 Star Adam Lind Is A Wanted Man! Find Out Why Two Warrants Have Been Issued For His Arrest 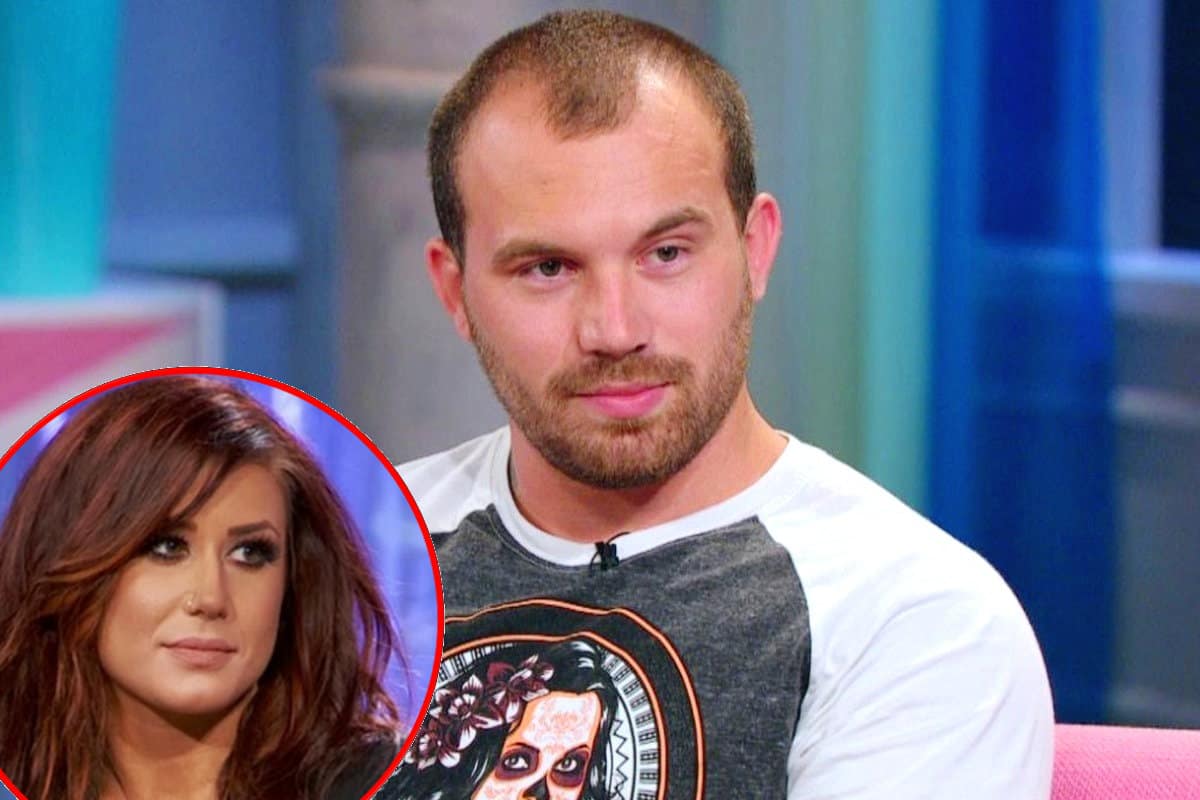 Adam Lind is a wanted man. A new report reveals there are currently two arrest warrants out for the Teen Mom 2 dad.

Radar Online reports Adam is wanted for arrest after failing to appear in court last month to address a pending simple assault charge against him.

Adam, who hasn’t appeared on the show for the past couple of years, was supposed to attend a court hearing in regard to his case on March 7 after an arrest months prior following an alleged altercation with his former fiancee, Stasia Huber.

Weeks later, Adam was arrested again after violating a temporary restraining order and allegedly attempting to make contact with Stasia.

This latest arrest warrant is the second against Adam, who is also wanted for not paying child support to his youngest daughter’s mother, Taylor Halbur.

As for Adam’s custody arrangement with ex-girlfriend Chelsea Houska for his oldest daughter, Aubree, his visitation was modified in January.

“One weekend a month Aubree will be with his parents from Friday to Sunday. Adam may not be present when Aubree is with Donna,” their agreement reportedly explained.

Despite the agreement, Adam was caught spending time with Aubree earlier this month and made no effort to keep their time together under wraps. In fact, Adam shared a photo of himself and Aubree on his Snapchat account during their Easter weekend encounter. 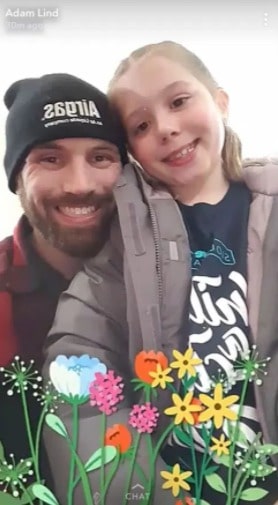 “Chelsea let his parents have her for a couple of hours,” an insider said at the time. “She’s livid and won’t do that anymore.”