Home Real Housewives of New Jersey News RHONJ’s Margaret Josephs Has Been Hit With Another Lawsuit as She Faces Foreclosure On $1.125 Million Home

RHONJ’s Margaret Josephs Has Been Hit With Another Lawsuit as She Faces Foreclosure On $1.125 Million Home

by Lindsay Cronin May 10, 2018 9 comments
ShareTweetWhatsappPinterestRedditTumblrMailFlipboard 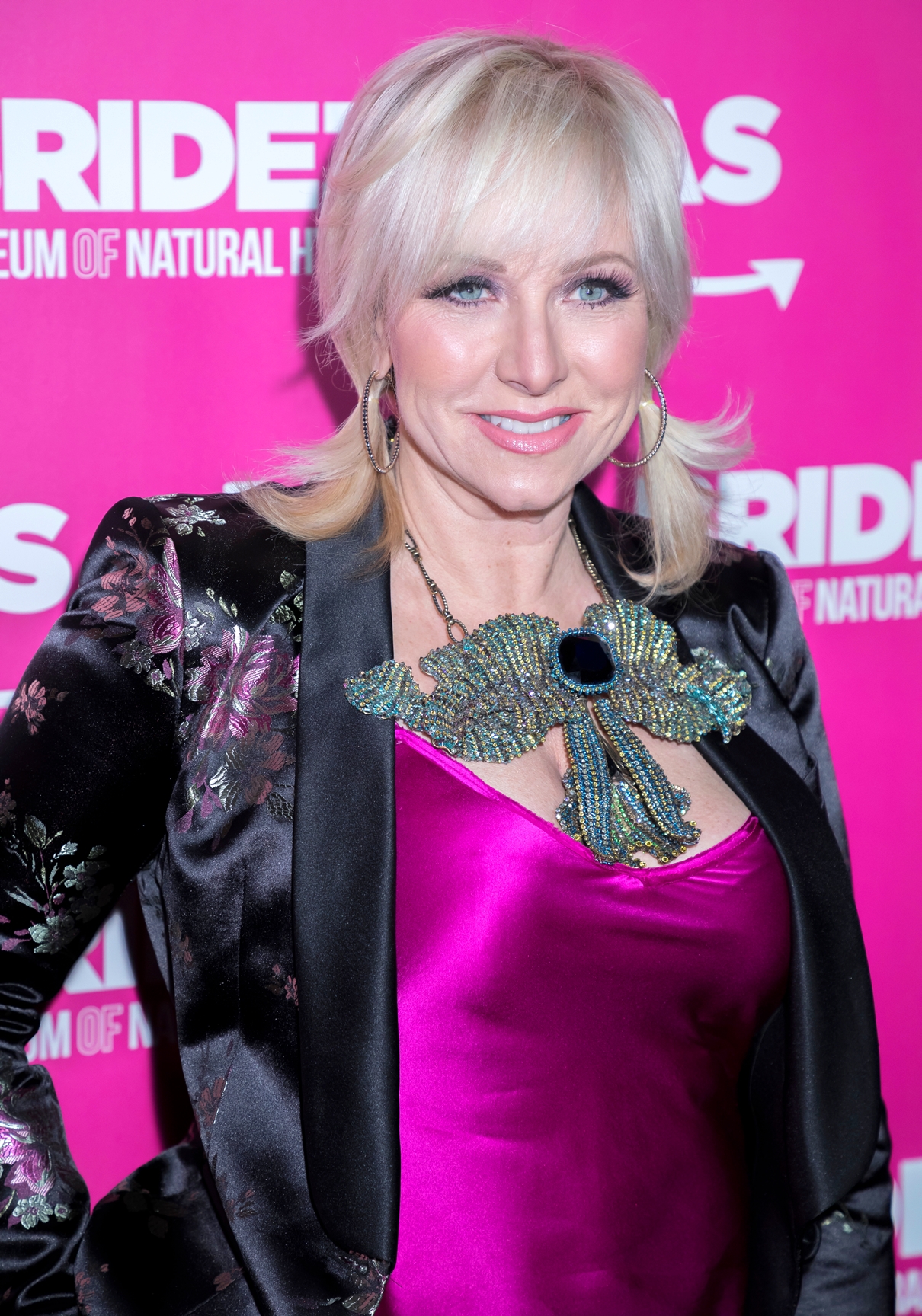 Margaret Josephs has just been targeted with a new lawsuit.

As the Real Housewives of New Jersey star continues to face a possible foreclosure on her $1.125 million home, a report has hit the web, revealing Margaret is being sued by a law firm in Pennsylvania for allegedly failing to pay for the “matrimonial litigation” they did on her behalf years ago.

On May 9, Page Six confirmed, via Bergen County court documents, that Sunshine, Atkins, Minassian, Tafuri, D’Amoto & Beane, P.A. law firm filed a lawsuit on March 28 against Margaret over an unpaid bill of $3,568.73.

In their lawsuit against the reality star, the firm claimed to have been hired by Margaret on February 26, 2015 to represent her in “matrimonial litigation.” However, after completing the work she needed done, they reportedly never received payment. Then, after sending her a letter in an attempt to collect the debt, their certified mail “was returned ‘unclaimed’ and the regular mail was received.”

In response to the lawsuit, Margaret’s rep released a statement, which read, “This is not only grossly misleading and shameful but an extortionist maneuver outside their standing agreement that aims to leverage Ms. Josephs’ celebrity in order shame her and reap a benefit as a result.”

Margaret married first husband Jan Josephs in 1994 and in 2013, their divorce was finalized. Later that same year, she married second husband Joe Begnino.

“When I met my husband Joe we were both married to separate people,” she once said on the show. “He had come into my life because he was a contractor and he came in to do our molding. My marriage was going down the tubes and we had this unbelievable chemistry and we fell in love. Leaving my first husband was a very big scandal in our town, but this is my f**king life, and you know what, take me for who I am!”

In addition to the lawsuit against her from the Pennsylvania firm, Margaret has also been faced with a trademark infringement case from Vineyard Vines, who accused the reality star of copying their designs for her Macbeth Collection. According to Page Six, Margaret was ordered to pay the company $300,000 but only paid $190,000.

Because Margaret hasn’t paid in full, Vineyard Vines is requesting $9.4 million in damages.

The Real Housewives of New Jersey season nine began filming in March and is expected to premiere sometime later this year on Bravo TV.