by Lindsay Cronin May 17, 2018 10 comments
ShareTweetWhatsappPinterestRedditTumblrMailFlipboard 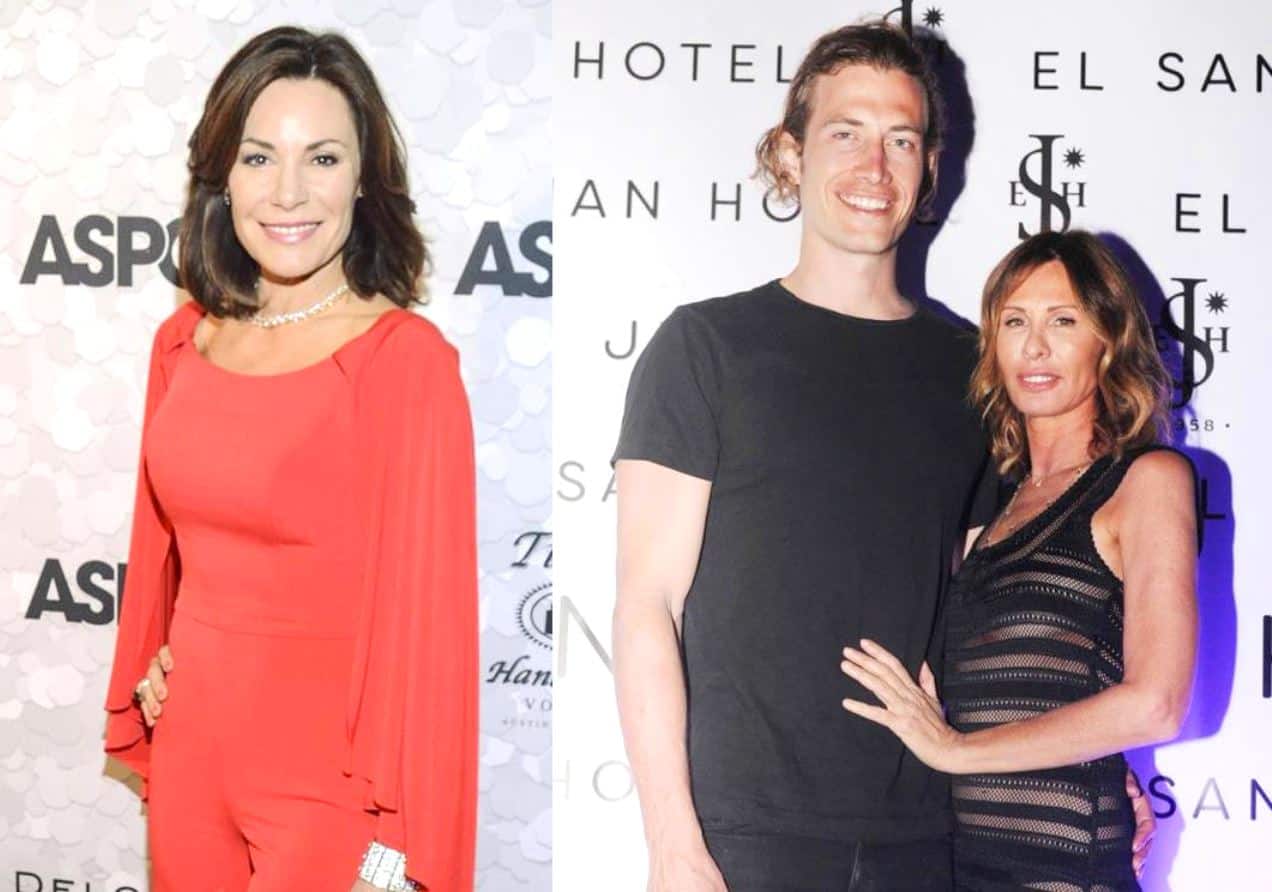 During a podcast interview this week, the Real Housewives of New York City star took aim at Adam for his reported free-loading habits after explaining how the chef went from sleeping on the couch at her niece Nicole Nadeau‘s home to doing the same at Carole’s house.

“You know, when you screw somebody’s chef who happens to go out with your niece. And she knew my niece,” shared Luann on the Reality of Reality podcast on why she and Carole have never been able to fully mend their friendship.

“They were still seeing each other. They were still hooking up like they call it. It wasn’t over in Nicole’s mind either,” said Luann about her niece and Adam.  “Listen, you can’t steal a man. A man goes willingly. So I’m not blaming it on Carole. I’m just saying it was not very thoughtful. And I don’t give a sh*t now. I mean, I don’t care. I’m not somebody who dwells on the past. It’s just that there are certain things you don’t do in life. Girl code.”

“He’s a user,” added LuAnn to host Aliza Rosen. “He slept on my niece’s couch for six months. And then he hopped on Carole’s couch.”

LuAnn also noted that there weren’t many exciting qualities about Adam and labeled him as “boring.”

Carole and Adam parted ways last August for unknown reasons but are currently believed to be back together after a reconciliation earlier this year.

During their years-long relationship, Adam admitted that he didn’t have much interaction with the aunt of his former girlfriend Nicole.

“I don’t really talk to Luann or see her around. I don’t really have any hard feelings toward her. I don’t think she has any hard feelings towards me,” Adam told The Daily Dish in 2016. “I think it’s just naturally what happens when you break up with someone, and naturally over time they get phased out and you’re not necessarily super close with their relatives anymore. But, you know, I still respect her and wish her the best.”

Also during the podcast, via All About TRH, LuAnn opened up about the end of her seven-month marriage to Tom D’Agostino Jr., revealing that she actually caught her ex-husband chasing down a former girlfriend during a night out in New York. As fans well know, Tom faced allegations of infidelity before and during his marriage to LuAnn.

Following her divorce last year, LuAnn is taking a break from dating but admits that she and her former boyfriend Jacques Azoulay are currently in touch and remain friendly.

TELL US – DO YOU THINK ADAM IS USING CAROLE?