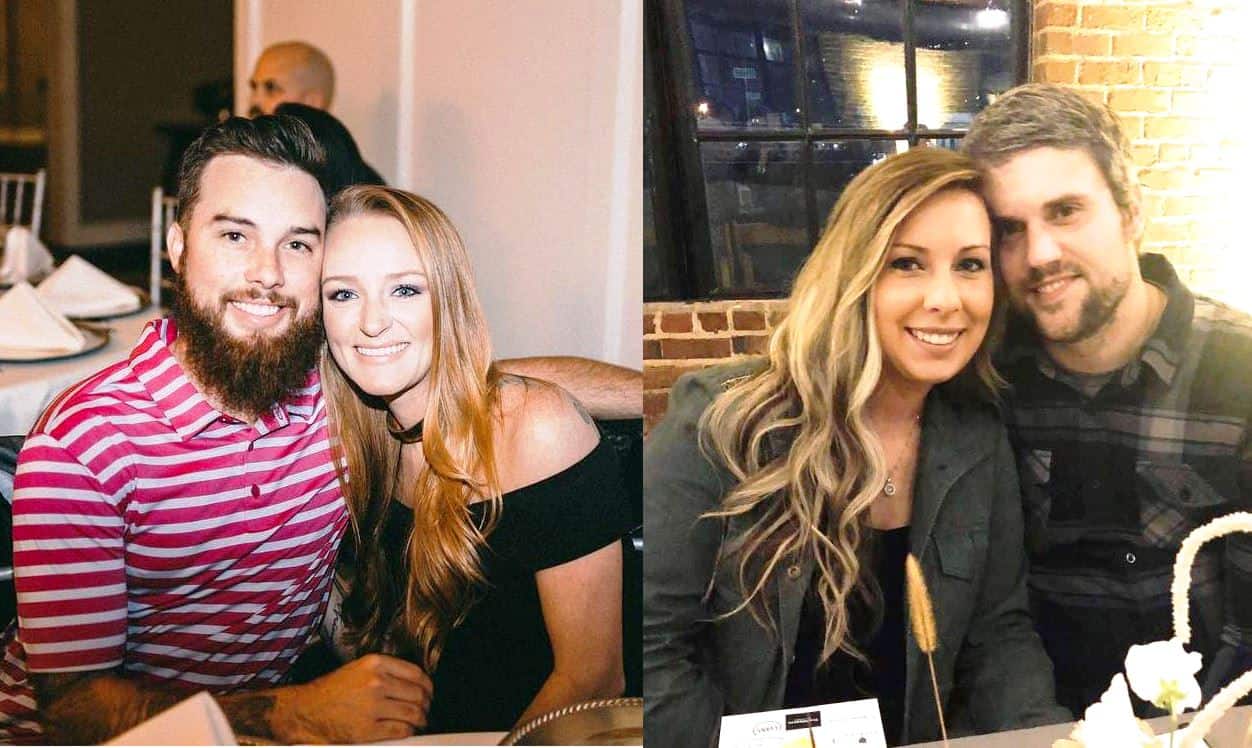 Maci Bookout and Taylor McKinney were in court with Ryan Edwards on Monday and during their hearing, the Teen Mom OG star and her husband were granted a two-year restraining order against her former boyfriend.

After accusing the troubled reality star of harassing her and threatening her and her family with violence, Maci and Taylor’s individual requests for orders of protection for themselves and their three kids, Bentley, 9, Jayde, 2, and Maverick, 1, were thrown out as a mutual restraining order was put into place.

“The judge dismissed the ex parte order of protection and then entered a mutual restraining order,” a Hamilton County Circuit Court Public Information Officer revealed to E! News on May 22.

According to the report, Maci, Taylor, Jayde, and Maverick, were given restraining orders against Ryan. As fans may have heard, Taylor claimed in his restraining order that Ryan threatened to put a “bullet in [his] head.”

“We did agree to a restraining order where Ryan will not go within 100 feet of Maci and her current husband and their two children. Ryan has no exclusions with Bentley and is still able to see his son under the new restraining order,” Ryan’s attorney, Jonathan Turner, said in a statement. “This gives Ryan a lot more protection against any false allegations, allows him to avoid getting arrested without a hearing first, and allows him to be around his son most importantly.”

“Ryan agreed to this outcome to make it easier on everyone and not go through a formal process of a trial. Moving forward Ryan hopes everyone can get through this without any issues and that he can see his son,” the attorney added.

The restraining order will remain in place for two years.

According to a second report, via Radar Online, Bentley is not included in any of the restraining orders for Maci and her family.

“They did put in a mutual restraining order that tells the parents to stay away from each other. The child is not on there. The case is closed,” a clerk from the Hamilton County Circuit Court explained.

The report also revealed that the restraining order in place will not be enforced by police.