Home Teen Mom Teen Mom OG’s Maci Bookout Files Protection Orders Against Ryan Edwards After Drug Arrest, Wants Him To Stay Away from Herself and Bentley

Teen Mom OG’s Maci Bookout Files Protection Orders Against Ryan Edwards After Drug Arrest, Wants Him To Stay Away from Herself and Bentley 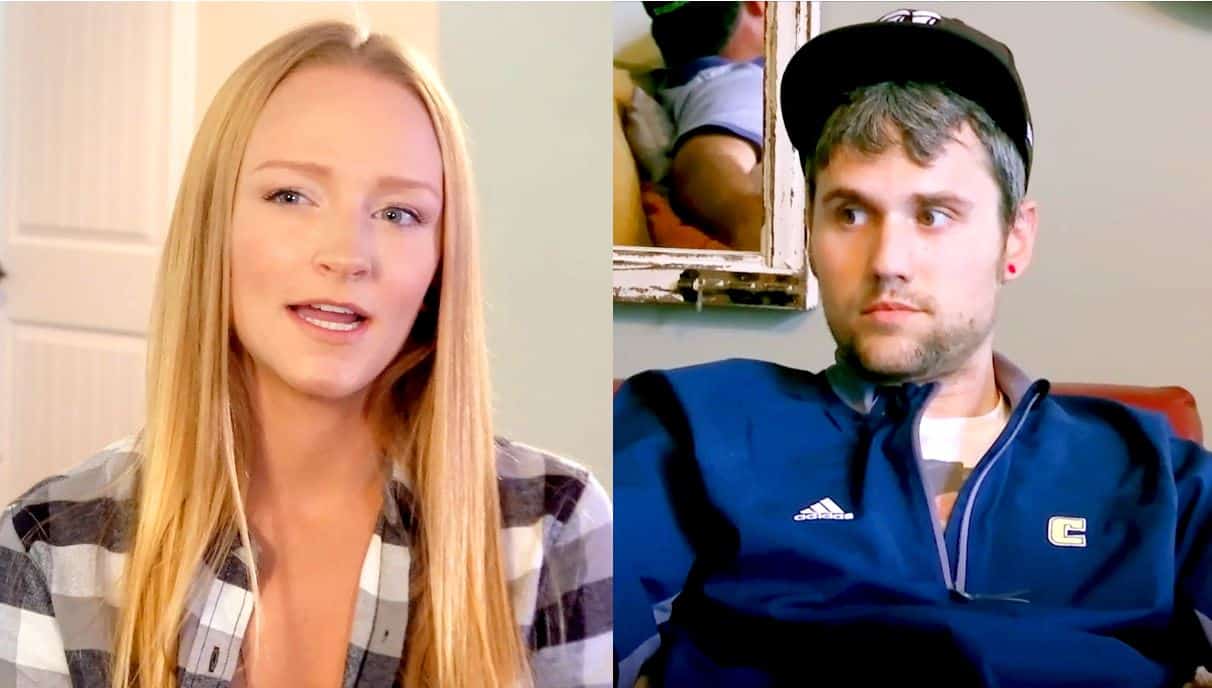 Teen Mom OG star Maci Bookout and her husband, Taylor McKinney, have filed for orders of protection against her ex-boyfriend, Ryan Edwards, for not only themselves, but also their children.

A docket on the TN Hamilton County Circuit Court’s website shows two orders of protection filed against Ryan. Maci and Taylor listed themselves and the two children they share, including two-year-old Jayde and one-year-old Maverick, as well as Maci’s oldest son, nine-year-old Bentley, in their request.

As Teen Mom OG fans well know, Maci shares Bentley with Ryan so her filing to keep him away from the boy is quite alarming.

The Ashley’s Reality Roundup was the first media outlet to report the filing. As of now, April 2 is listed as the date of their first hearing. During the court date, a judge is expected to decide whether or not the requested protection orders will be granted to Maci and her family.

Both Maci and Taylor must be present during the hearing.

An order of protection filed in Tennessee prevents the defendant, which is Ryan is this particular case, from “abusing, stalking or assaulting the filer(s), or threatening to do so.”

The order, if granted, will require Ryan to refrain from contacting the filer or filers in any way, which means he will not be allowed to have any contact with his own son. As for how long the potential protection order would remain in place, that will be up to the judge during their hearing next week.

Maci’s filing comes on the heels of Ryan’s drug-related arrest on Tuesday.

“There have been major concerns about Ryan’s sobriety,” a source close to the show revealed earlier this week. “Ryan needed more inpatient treatment, longer than what he previously got.”

The insider also said Ryan’s addiction struggles will be a hot topic during the two-part reunion special, which begins airing in April 16.

Ryan and his wife Mackenzie Standifer are currently expecting their first child together.

TELL US – THOUGHTS ON THE PROTECTION ORDERS? IS MACI DOING THE RIGHT THING?