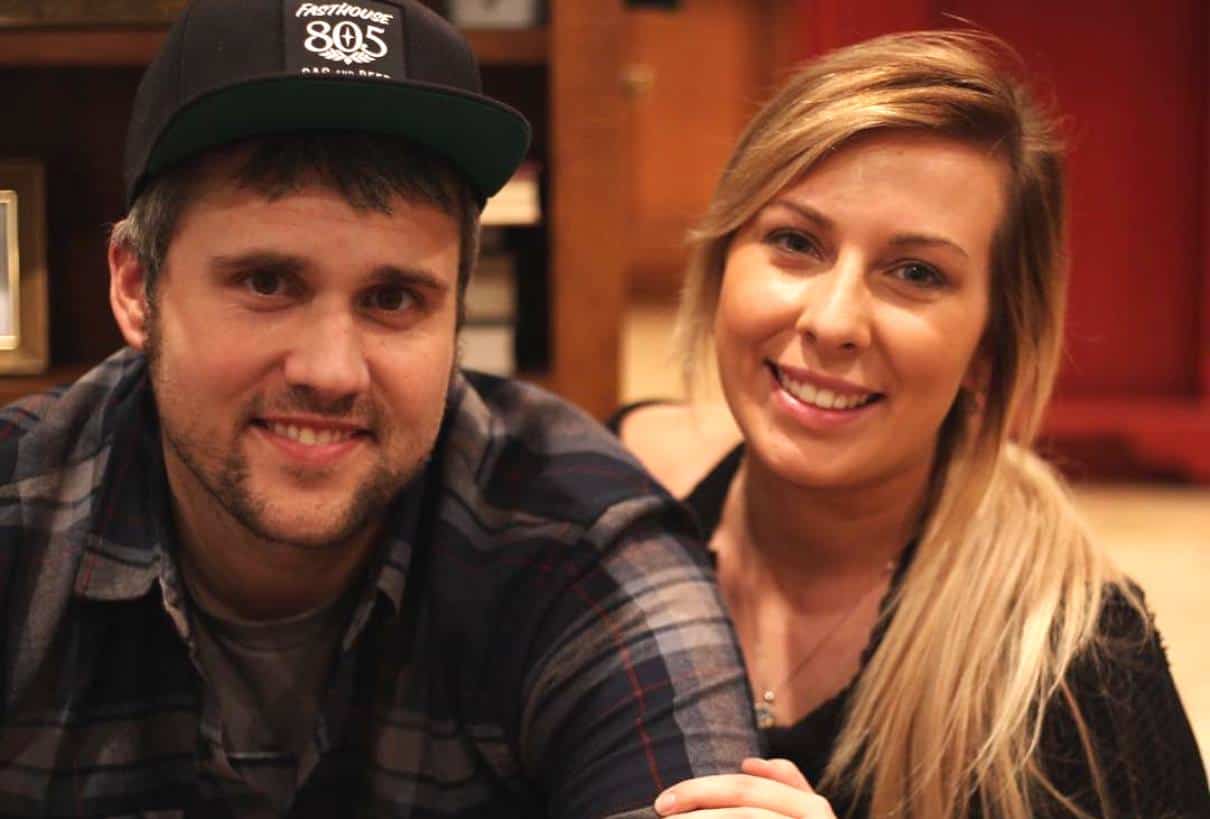 Ryan Edwards was arrested earlier this week and shortly after news broke of the drug-related charges against him, his Teen Mom OG producer Morgan J. Freeman commented on the situation on Twitter.

After several Twitter users weighed in on the situation, slamming Morgan and MTV for continuing to allow drug users on their show (and offering them substantial paychecks for sharing their lives on camera), Freeman chose to defend Ryan as a struggling addict.

Please remember addiction is a disease. When in its grips, you lose the power to choose and are fueled by an insane urge to use even when you don't want to. So have empathy and compassion for those who suffer. Judgement can kill, so be careful.

In response to Morgan’s tweet, a number of Teen Mom OG fans called out Morgan for enabling Ryan’s addiction.

“You know everything that goes on in their lives. You continue to enable them,” one person wrote.

“What’s it gonna take for you to realize you’ve done more harm than good in these people’s lives?! Does someone have to end up dead or kill someone?” someone asked.

“You and your staff enable them anyways so I don’t know why you are on here trying to preach about addiction. You’re fueling them,” a third added.

While Ryan and his pregnant wife Mackenzie Standifer have maintained that he has been sober since leaving rehab in June of last year, a source earlier this week claimed those close to him have been concerned about his sobriety for some time.

“There have been major concerns about Ryan’s sobriety,” an insider told Us Weekly. “At the upcoming reunion, his drug addiction is a major subject. Specifically, Ryan needed more inpatient treatment, longer than what he previously got.”

Following filming on Teen Mom OG season six, Ryan checked into rehab to treat his addiction struggles. As fans will remember, he appeared to be highly intoxicated while driving to his May 2017 wedding with Mackenzie and she was heard questioning him about his potential use of Xanax.

During the following season of Teen Mom OG, Mackenzie revealed her husband had been spending a whopping $10,000 each week on drugs, including Xanax and heroin.