RHONY’s Luann de Lesseps Speaks Out On Bethenny & Carole’s Feud! Does She Believe They Can Reconcile?

by Sola Delano May 30, 2018 64 comments
ShareTweetWhatsappPinterestRedditTumblrMailFlipboard 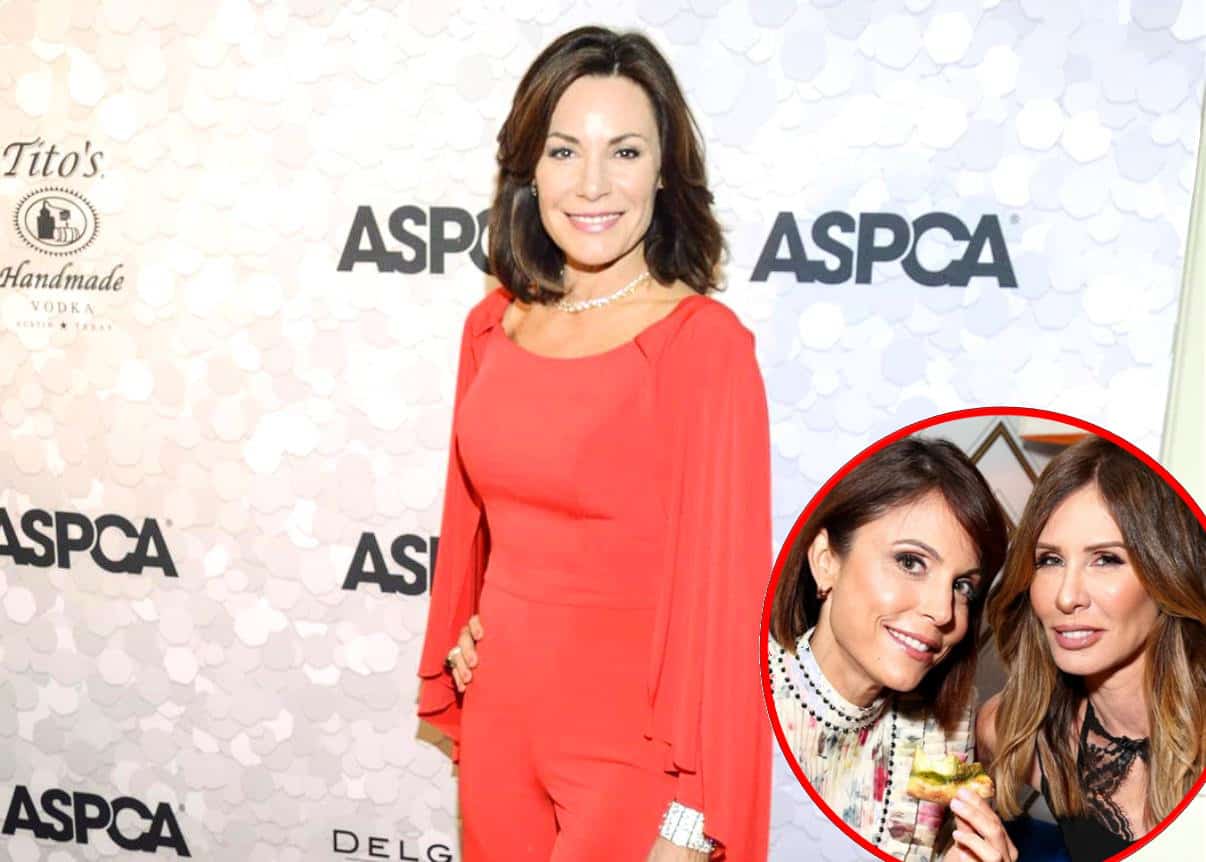 Not since the days of Jill Zarin have Real Housewives of New York City fans seen a feud like the ongoing one between Bethenny Frankel and Carole Radziwill.

And now their castmate Luann de Lesseps is speaking out about the ongoing drama, while also revealing if she believes there is any hope when it comes to mending their friendship.

In a new interview with Life & Style, for their latest print issue, Luann admits it’s been “sad” watching Bethenny and Carole’s friendship deteriorate.

“They’ve been friends for a while. It’s sad to see,” shares Luann.

And while she doesn’t put the blame on either party, she does admit Bethenny can be a bit abrasive at times.

“She is brutally honest and can be harsh,” Luann says, adding that the feud has caused a lot of tension on the RHONY set.

“It’s palpable,” she notes. “It’s never easy to work around conflict and drama.”

When it comes to the all important question of whether there is any chance of reconciliation between Bethenny and Carole, Luann doesn’t see that happening anytime soon.

“I hope they will work things out, but it doesn’t look very good,” she admits.

A new episode of RHONY airs tonight on Bravo at 9/8c. A preview clip is below –

TELL US – DO YOU THINK THERE’S ANY CHANCE BETHENNY & CAROLE CAN MEND THEIR FRIENDSHIP?